Edinburgh flat and without buildings and houses 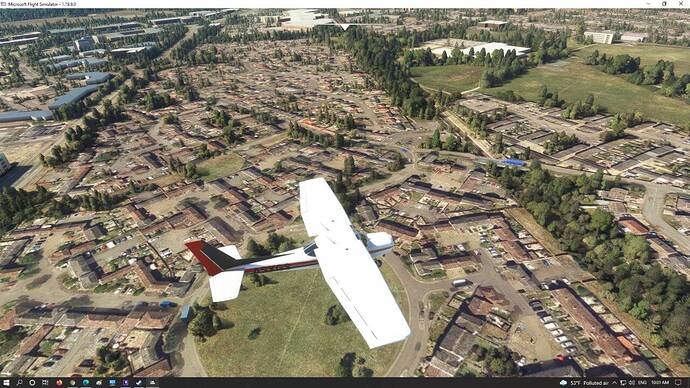 WhatsApp Image 2021-09-17 at 10.02.08 AM1280×720 211 KB
since that update they made to adapt the game to xbox I have problems, the city of Edinburgh is like this here, yes it’s on the ultra, yes the internet is working, no I don’t have any mod, yes everything is up to date and installed, yes I’ve already tried to clear the cache, yes I’ve tried to reinstall several times, yes I’ve tried to format it, honestly I don’t know what else to do to fix it

This thread may be of interest:
https://forums.flightsimulator.com/t/some-buildings-are-boxes-after-su5-and-2-hotfixes-and-tiles-that-miss-ai-buildings-altogether-issue-still-present-wu6/438258/

There are reports in that thread of Edinburgh missing tiles of AI buildings (as well as other cities)
There are also reports of incorrect ai procedural buildings being rendered on other tiles, as “blocky” cuboids.

I’ll check it out, but is there a solution for this?

Not yet but more votes would help

After further thought it occurs to me I’ve never seen a correctly rendered Belfast/Edinburgh since SU5 but before that update I had no problems. Also I’ve flown at various times of day so presumably different loading. Surely these observations would cast doubt on it being server related or randomly you’d expect to see no issue from time to time. I should also add I’ve made sure all packages up to date in content manager.

is ther ANY information that Asobo is even aware ot it? i’m following this since it happend and there is litteraly no info what so ever, neither SU, WU or even hotfix that this is known, under investigation let alone being fixed!? This bug renders the UK/Scandinavia world updates useless… 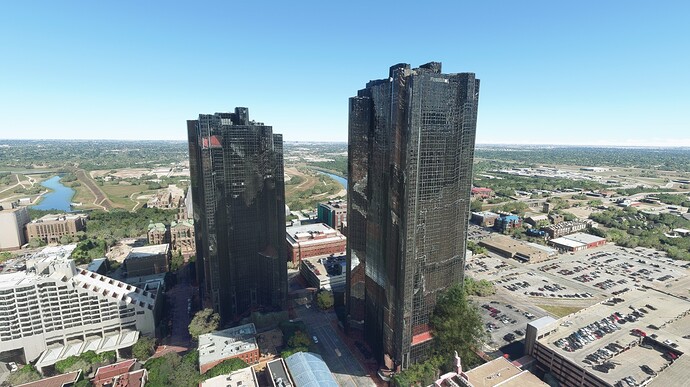 so this problem started for me after SU5, BUT if i remove the UK package the city goes back to normal, they are doing something wrong in these world updates

Limiting conversation to simply Edinburgh may not be helpful to anybody if the issue is in fact something deeper in the general code.

Edinburgh is an example of an issue which is being reported as happening at least with UK and Nordic world update regions and could perhaps be global?