I am on PC via Steam. Dev mode on, used before to get rid of big holes in ground

Would be nice if the AI pilot issue (caused by scenery I guess) can be fixed, so that no human corrective action is required to get him to take-off.

However, I think it is just a typo from when the airport was built and I don’t think it is affecting adversely how the airport is rendered in the sim. The reason I say this is that the layout.json file correctly references this “incorrectly” named texture folder: 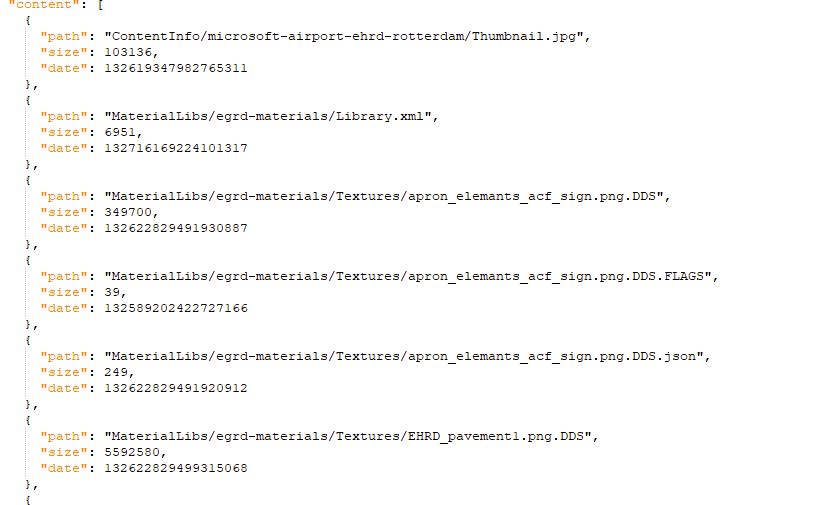 Thanks @tamalien , That is good to know. 50% solved