Just want to report an error at KRND. Pavement not flat. 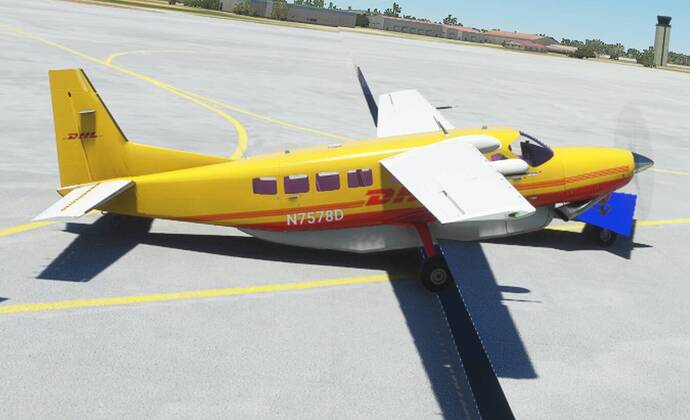 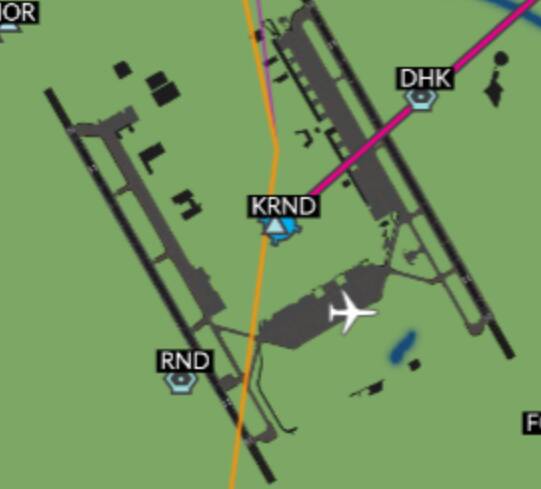 A post was merged into an existing topic: Runway Tears / Terrain Issues in Photogrammetry Areas

I’ve merged your post into an existing topic about this issue, so that we can keep all responses to this issue together and importantly so votes don’t get split between the two. Feel free to continue the discussion/vote on the issue over on that thread.

This bug report is to address the runway tearing issue, and is intended to consolidate what was originally thought to be several separate issues into the single overarching issue that it is. The primary issue here is that when landing a faster and/or more complex plane on a runway that is situated in a photogrammetry area, cracks (uneven terrain tears) often appear on the runway, causing a crash. I have included the Runway Tears Awareness thread link below, which attempts to consolidate the va…