HAHAH, you know the Sim is getting good, when it sometimes is hard to tell the difference…

Maybe in another 10 years, we’ll be living in the Matrix, if we aren’t already… 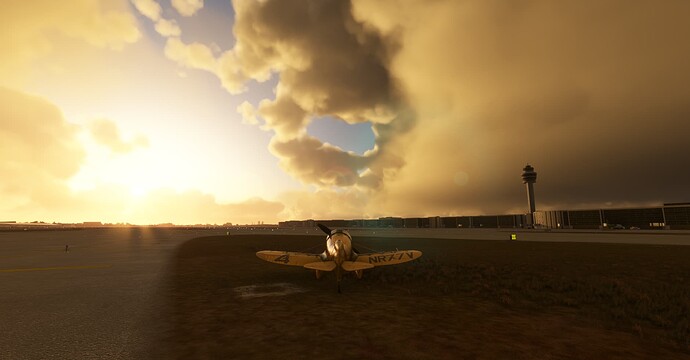 I have a thought… I only run FS on my system, no other software (other than Office) is installed and I don’t have any CTDs… So… What else do you have running on your system? Other games or such? Steam installed? Perhaps, its some conflict between FS and another program.

Also what do you have in your community folder? 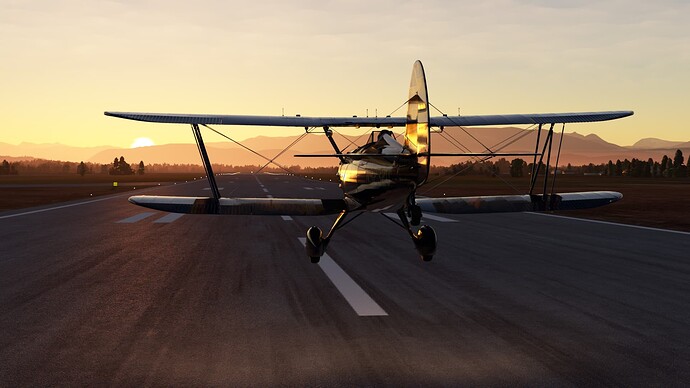 Hi ToonSoldier91
Do you by any chance have EGNT airport installed by Orbx?
( I have a problem at Gate 3, keep getting sent there upon landing.
And the Baggage vehicle does cartwheels due to the number of
trolleys in the bay ) 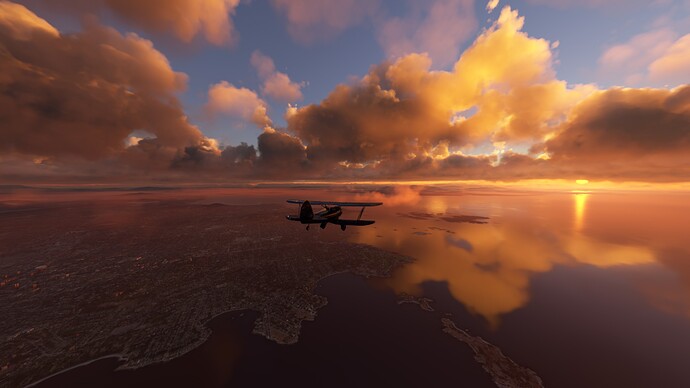 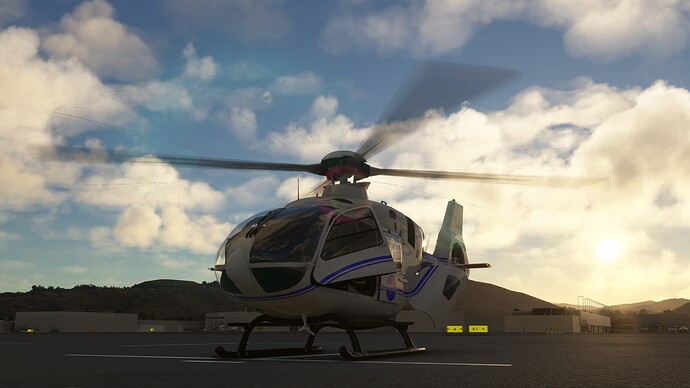 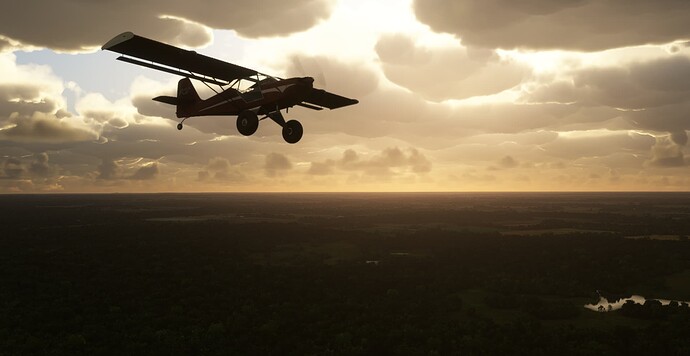 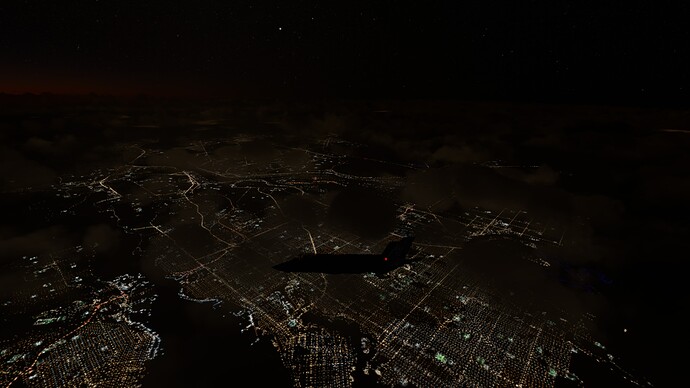 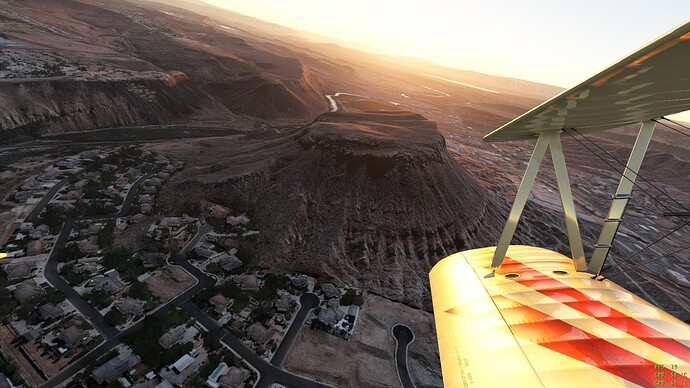 Lots of great shots in this thread!

As I was scrolling through, I came to the realization that after a few hundred hours of flying, I don’t think I have a single sunrise screenshot or possibly even a sunrise flight that I’ve completed!

I am always using live weather and real time when flying and because of my schedule, it’s always during afternoon/evening hours or during the dark night hours. I’ve got tons of sunsets… I think it’s time to try to get a sunrise flight in 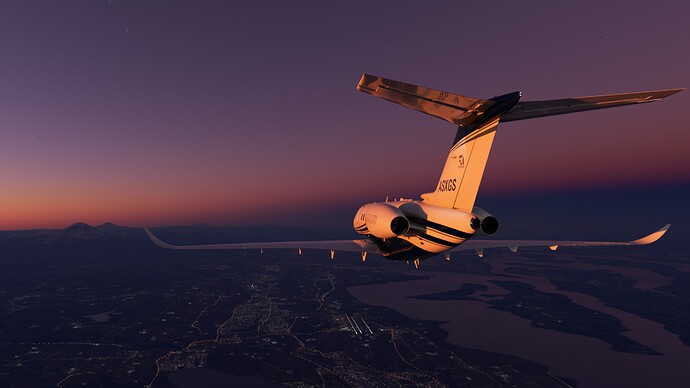 The desert near Colorado City, Utah. 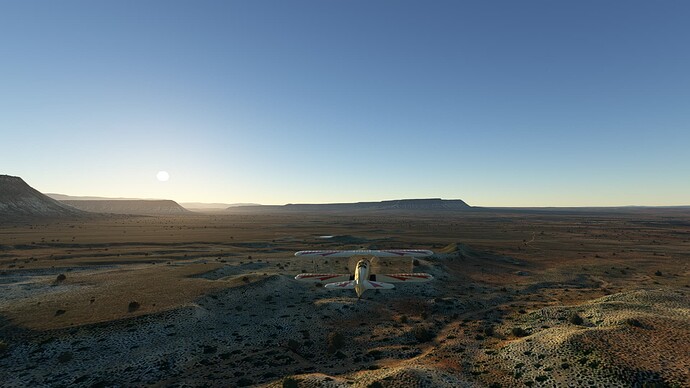 Soggy weather breaking up on a somber London morning 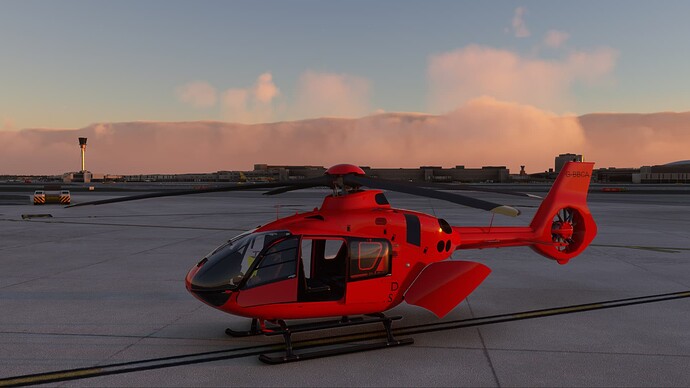