Yes in the real world the Airbus has HSP (High Speed Protection) if severe wind changes occur for instance. Do we assume the HSP has been replicated in Fenix. If it has I suspect it needs to be slightly less reactive.

No, this is not related to weather or wind at all.

I was talking to GovernedMite270

They added more dead zone to stop people from disconnecting the autopilot with a nudge of the controller. With the way the wind is it needs sorting from Asobo because it also disconnects in the PMDG at times.

Just tried uninstalling it and then reinstalling it all again and its just as bad as it was for me. Its the view inside the cockpit that kills the frame rates, I can move the view backwards into the cabin and everything is fluid and smooth, even with the decked out easyjet cabin. But as soon as I move through the door into the cockpit its a slide show, no other aircraft does this, just the Fenix.

Tried the FBW one and it was very smooth so not sure what Fenix do to the cockpit to make it so VR unfriendly, is it the screens, the textures or what, it needs serious work before anyone with VR should buy it.

I checked with my real world Airbus TRE and he has heard of this happening in the Airbus on rare occasions due to strong winds but it is rare.
I suspect that Asobo have set the Live Weather wind changes too high and these need calming out a bit.

I posted earlier in this thread about this as I had the same issue.

I submitted a ticket to Fenix and they acknowledged the issue and said they are working on a fix, no ETA.

buggy Fenix, sometime I would rather go back to FBW when I manually land A320 on runway 15 in Paro
Paro VQPR VOR approach on MSFS2020 Fenix A320 with QCFU and QCDU 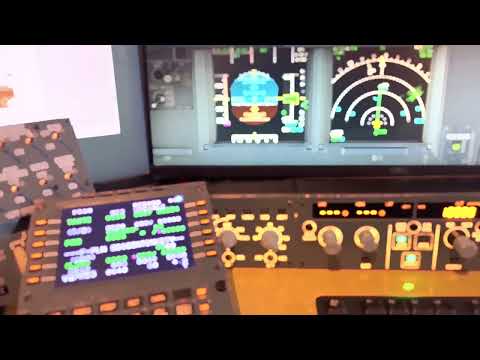 No idea what point you are making! 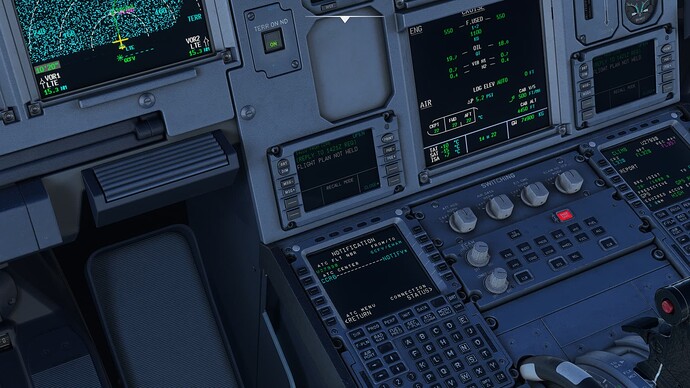 Just to let you know that PSXT now supports the Fenix TCAS.

Just thought I would copy my reply from the other thread I started in VR about this aircraft as I don’t want to cause Fenix any unfair agro regarding the performance of it.

–Ok to be fair to Fenix this could be partly to do with me, I realised that a while ago I did a cockpit mod to the fenix which I removed shortly after as it wasn’t very good but I suddenly remembered as well as putting the mod in the community folder I also altered one of the actual Fenix files as well, I’ve done a complete reinstall of the original aircraft and it is now a lot better.
Its not perfect and is still very frame heavy compared to other aircraft but at least its flyable now.–

lol! Yeah! Really! I don’t get it either

tried the MSFS in game replay tool with the fenix today but seems the flaps and spoilers isn’t remembered? 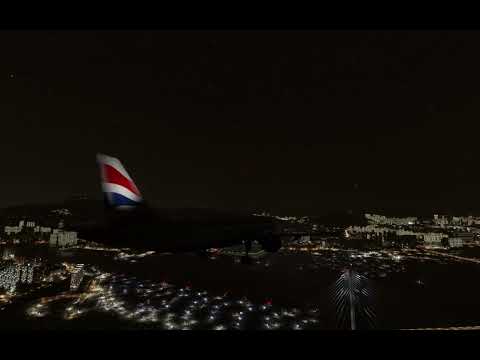 Yeah. Unfortunately this has been an issue down through generations of flight sims. Certain animations don’t get recorded due to sim limitations

Is there anyway to mess with the passasenger light diming? or it stays full power like that all the time default?

If you are using the EFB, the main “fenix” page, look for SETTINGS and CABIN. You can turn OFF the cabin lighting. It still leaves a light glow but its not full intensity

Appreciate never noticed that. Would be really nice if they added options for dimming the light and also changing colors.

Is the A320 the only aircraft Fenix will do?

Probably as pmdg had the 73 family. And the fact they just incorporate prosim into there model