Snow... EVERYWHERE. Why doesn't it get removed from airports :((((

Please tag your post with #pc and/or #xbox.
pc
Are you on Steam or Microsoft Store version?
steam
Are you using Developer Mode or made changes in it?
no
Brief description of the issue:
SNOW! EVERYWHERE! unrealistic covering of snow on asphalt and airport surfaces. Would almost always be cleared except in the arctics.
Provide Screenshot(s)/video(s) of the issue encountered: 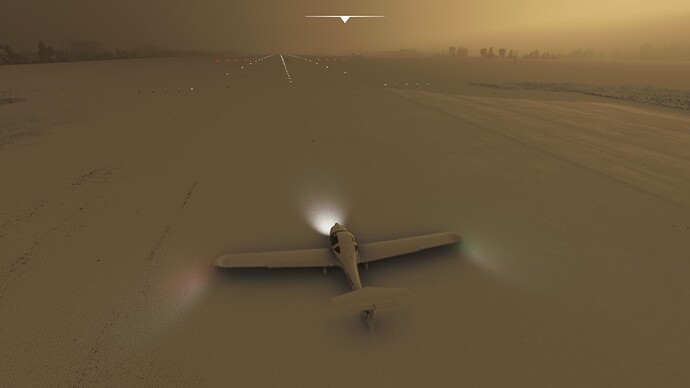 Detail steps to reproduce the issue encountered:
fly anywhere with snow…
PC specs and/or peripheral set up of relevant:
not relevant
Build Version # when you first started experiencing this issue:
latest/since 2020

I am trying to figure this one out. Playing around with PANC, there is a section of taxiway that looks cleared of snow, but when I edit other sections of taxiway with exactly the same attributes (in ADE2020) they are still covered with snow. I’m not sure how the sim works this out or if it is random. 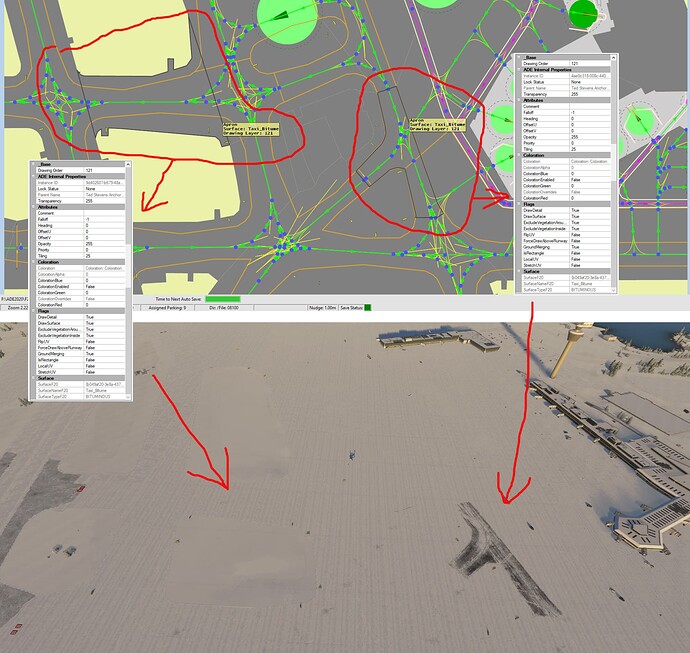 It’s the same with roads. Apart from arctic regions and high mountain passes it’s quite unusual to have snow-covered main roads for extended periods of time. But the airports are especially annoying of course

I encountered a snow covered runway at the weekend when I landed in Ljubljana, like you say whole runway covered and doesn’t look realistic. Mysteriously less than one minute later the snow all vanished. Slovenian snow ploughs are very efficient it would seem. 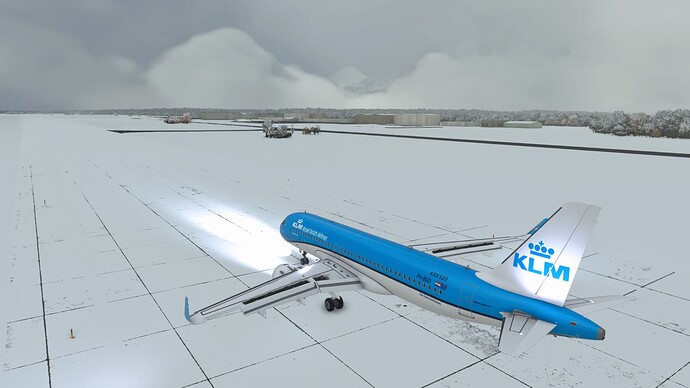 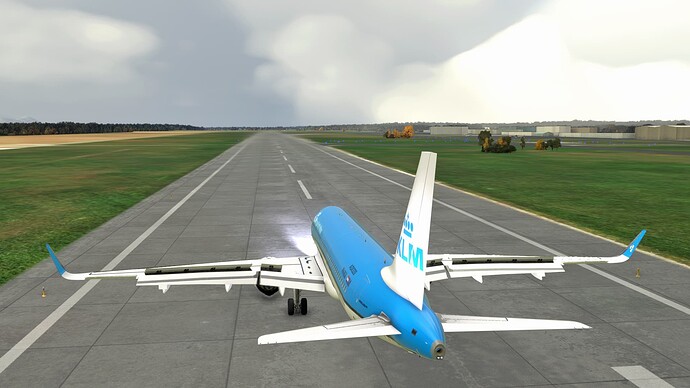 Maybe in a few year, MSFS will integrate a "SnowPlough Simulator, for better “IMMERSION”, but before that, I hope to see a “Lawn Mover Simulator” included, to actually CUT DOWN on the “IMMERSION” of planes in Long Grass,

If enough add it to the “WISH LIST”, who know what may or may not happen !!

Yeah,it should be removed by machine or other way if it is active in winter. WE CANNT LAND !

I mean technically this makes the landing at runways in winter basically dangerous. How many passengers must be injured by overshoot landings before Asobo do something :’(

How many passengers must be injured by overshoot landings before Asobo do something :’(