SteppingBorders Project: The SteppingBorders Project is my attempt to create a MSFS 2020 narrative for all my three accounts: Instagram, Tumblr and here in the MSFS forums. So after having to stay grounded for a month after my SSD broke down and Christmas happened I planned for something equally big and still manageable: A project to visit every single state of every single nation (with some work-arounds since I’m doing this as usual in my Cessna 172). Since I don’t want to start another “big project thread” and quit halfways due to being overwhelmed I will make a separate one for each country.

We’ll begin in Canada. I will use LittleNavmaps administrative division borders to figure out what counts as a “state”. So for example “Newfoundland and Labrador” where we start. I will use some “improvised airfields” when no ordinary one is in range (basically a flat strip of land where you can land a C172 properly). But this will only be used for emergencies.

I will use every first post in the thread as a table of contents, which I will update everytime a new leg is added. 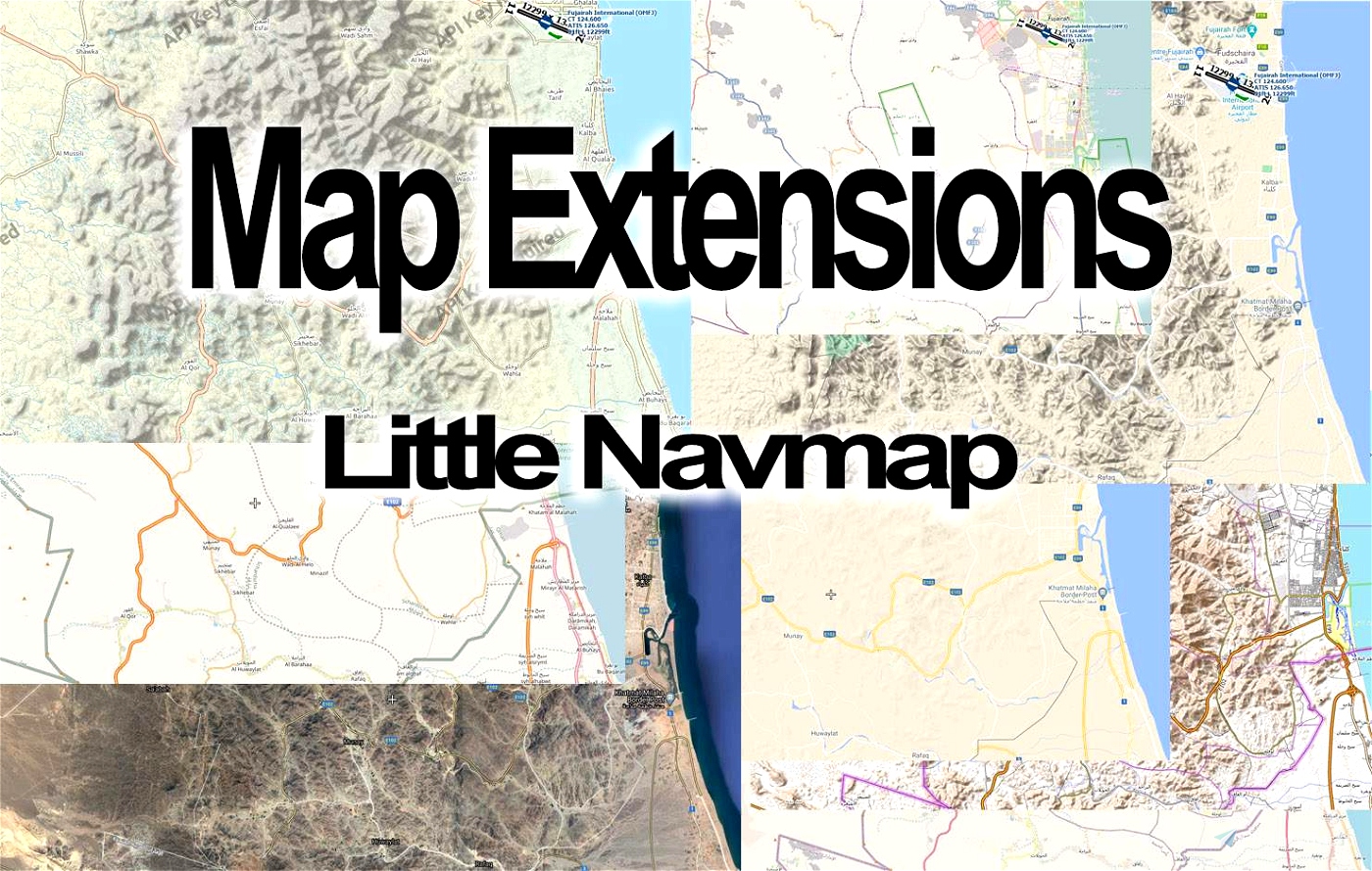