Version 1.1 of DAAT Aguenar has been released, featuring substantially improved runways and tarmacs closely matching satellite imagery plus other scenery improvements. This mixed use civilian and military airport in southern Algeria features an accurate rendition of the terminals and control tower as well as the adjacent military base with realistic Algerian Air Force aircraft on the tarmac, and scenery details such as a nearby solar plant and ancient tomb.

Aguenar Airport (DAAT), is a mixed use civilian and military airport in southern Algeria near the city of Tamanrasset. The surrounding region features beautiful desert and mountain landscapes and its location in the middle of the Sahara makes it an...

For support please message us through Facebook Messenger on the NetDesign page: 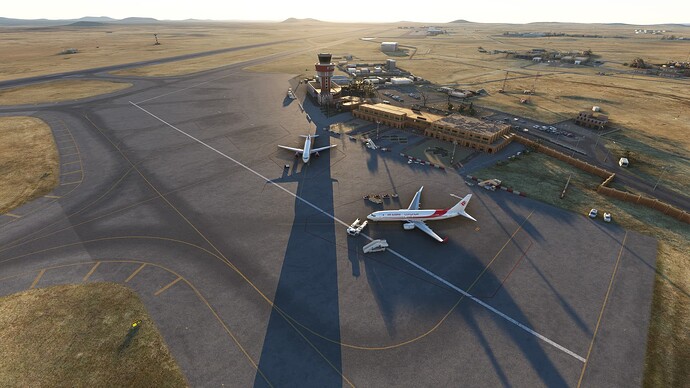 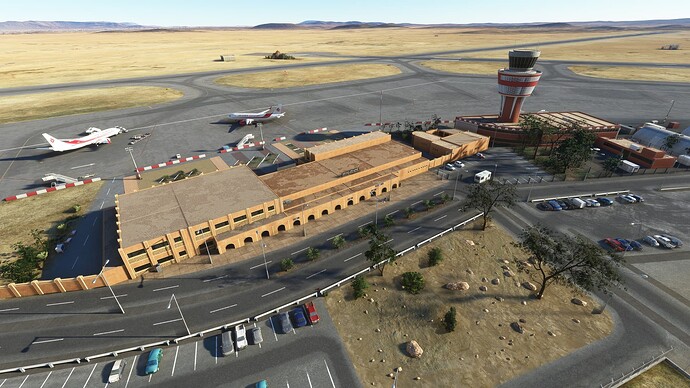 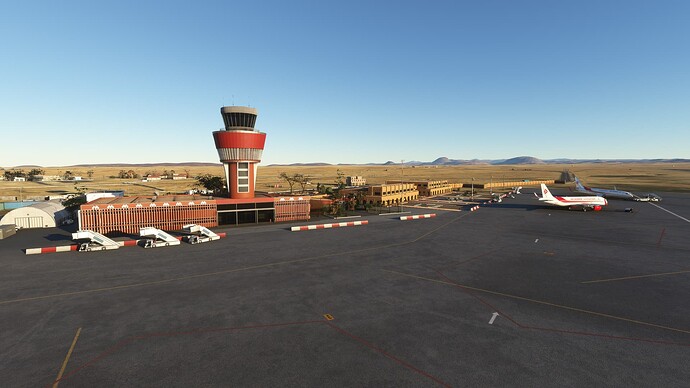 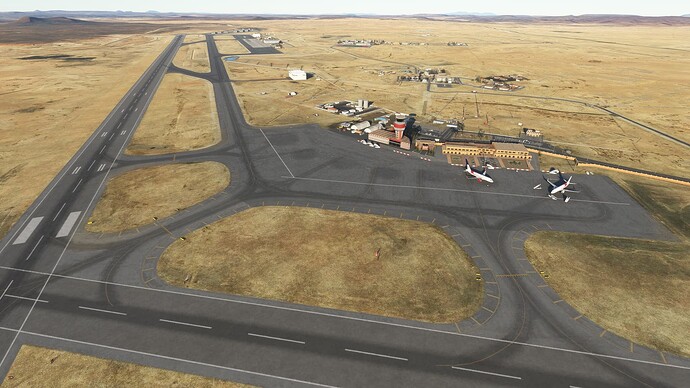 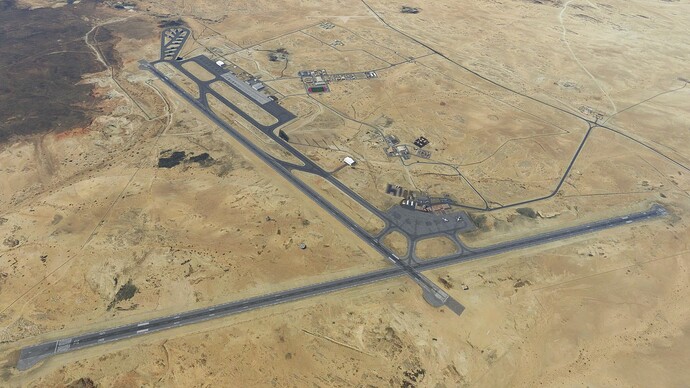 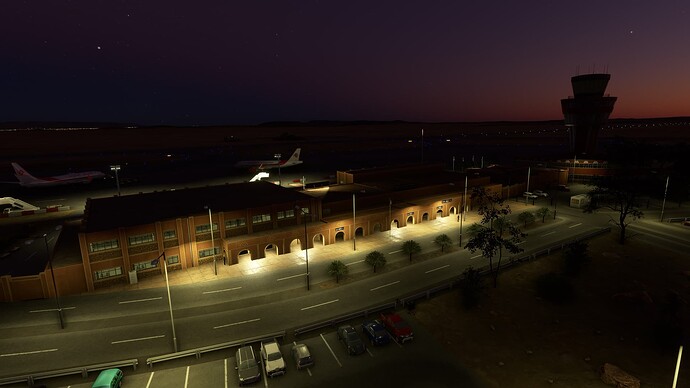 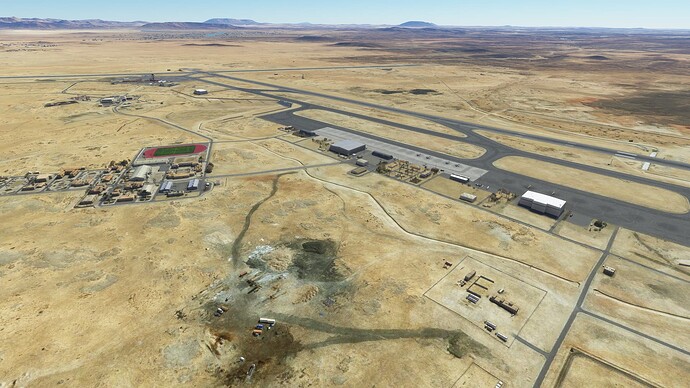 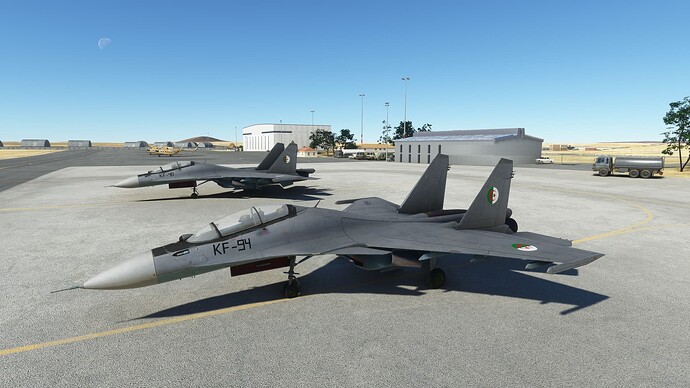 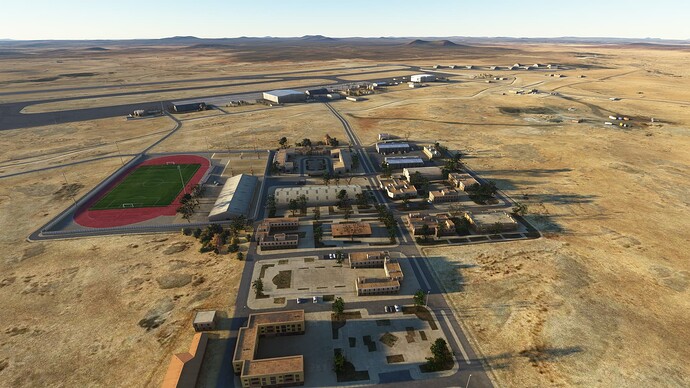 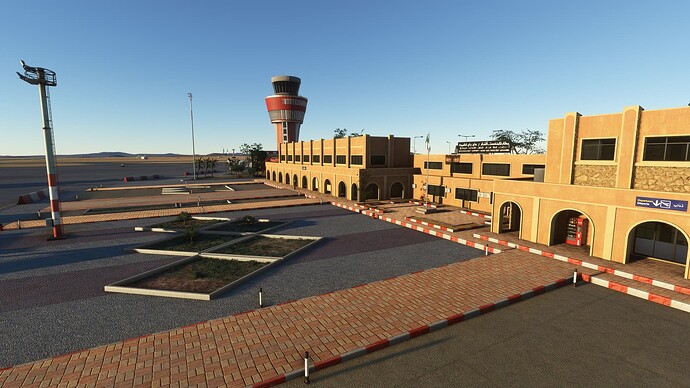