A question about adding animated people in an entire city

I was in a flight from Vancouver, and suddenly I thought
“What if I animated a bunch of people in Blender, brought it to the sim, and put them around a city (Vancouver) and added that to my VHFC thing?”
I then realised how much of an FPS cost that would be, but my question is, what if I made these people an extremely low-poly model or even made them 2d, would that still be a crazy FPS cost or no?
If it’s a good idea I may make something like two versions, one which there is animated people and one where there isn’t.
I’d love to here your thoughts and all that stuff!
-Fergus

For example, I could use a model like this 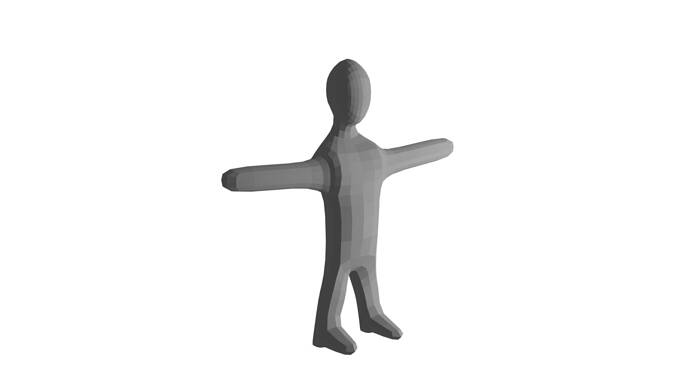 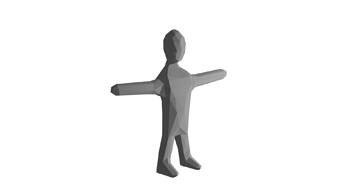 I think it will mostly affect CPU to control those animated people.

No offense, but having thousands of those models in cities would enhance my sim experience about as much as having giant, static paper aeroplanes at airports.

“What if I animated a bunch of people in Blender, brought it to the sim, and put them around a city

It would certainly be a nice idea at airports, where you’re static on the ground and could actually appreciate seeing airport workers and passengers dotted around giving the place a bit of life. I guess when helicopters become much more popular in the sim over the coming years having a more populated world might become more of a thing.

Certainly at airports its a nice idea though. The crazy detailed airports that are available for the sim do seem slightly weird devoid of any people.

I actually think this would add great immersion in certain places like beaches or parks. Imagine central park for example in Nyc. Or perhaps next to landmarks like the Eiffel Tower or the Pyramids. For those flying low and slow it would be cool.

If you added LODs correctly there would be far less of an FPS impact as they would only appear when you’d be nearby.