Why is Asobo not contacting these guys

Asobo please just work together with groups like them…

Actually I don’t want Asobo to work with them. I think the work could be subsumed into the other, swallowed up as it were.

The guys have fire in their bellies born out of passion not dollars, and I’d like to see it stay that way.

A GA aeroplane next guys?

The first 20 minutes of my flight with this aircraft has been great!
TO config working again, IRS alignment, engine does not shut down, PFD does not blank out, and hey…we can finally ADD waypoints, and remove them also.

Thanks for the heads up. Downloading now.

Thank you for the amazing job! Hopefully there won’t be massive breaking changes in the upcoming patch from Asobo

There are already lots of teams working on GA airplanes! Off the top of my head:

C152 Realism Mod for Flight Simulator 2020. Contribute to DRF30q/C152X development by creating an account on GitHub.

Almost every stock plane has people working on improvements.

There are already lots of teams working on GA airplanes

Thanks - I was unaware!

I love that team!

Do I need any previous v.xx installed first?

No just download the latest and put it in the Community folder and you’re good to go.

shall we only erase the existing A32NX folder and replace it with the new one?

and for next week update from Asobo how the two files will interact?

Not working for me , i powered up the batteries and the ext.power nothing is happening
Downloaded and reinstalled it three times and tried 3 different locations
Also tried the standard asobo airbus same problem

Solved for now: resarted my computer picked an airport on a different continent now it is working ??? 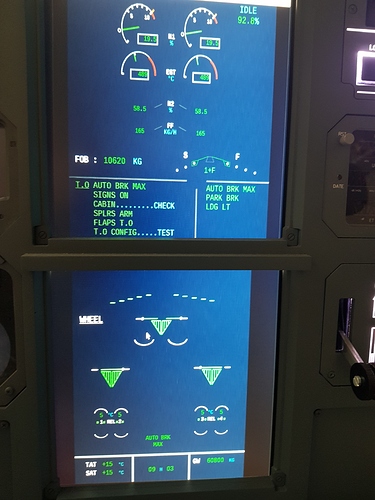 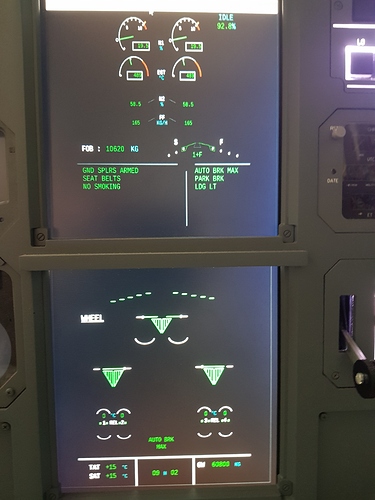 ECAM on my second monitor after update looks terrible and has blue background.

That’s a feature. The background light on these displays can totally look this way on the real A320.
Dialing display brightness down might help.

Seeing the updates that FlyByWire makes to the A320, I’m excited to see if other payware companies will make a A320N for MSFS, and how they will justify a pricetag like we’re used to see from ie. FSlabs. It’s amazing to see how enthusiasts manage to make improvements to default aircrafts which puts them on par and even beyond payware addons. And also exciting to see GA planes are getting improvements. What a greeat hobby we have

Just had my first complete shutdown on my approach to Berlin. Does anybody know if that is a core bug, or related to the mod?