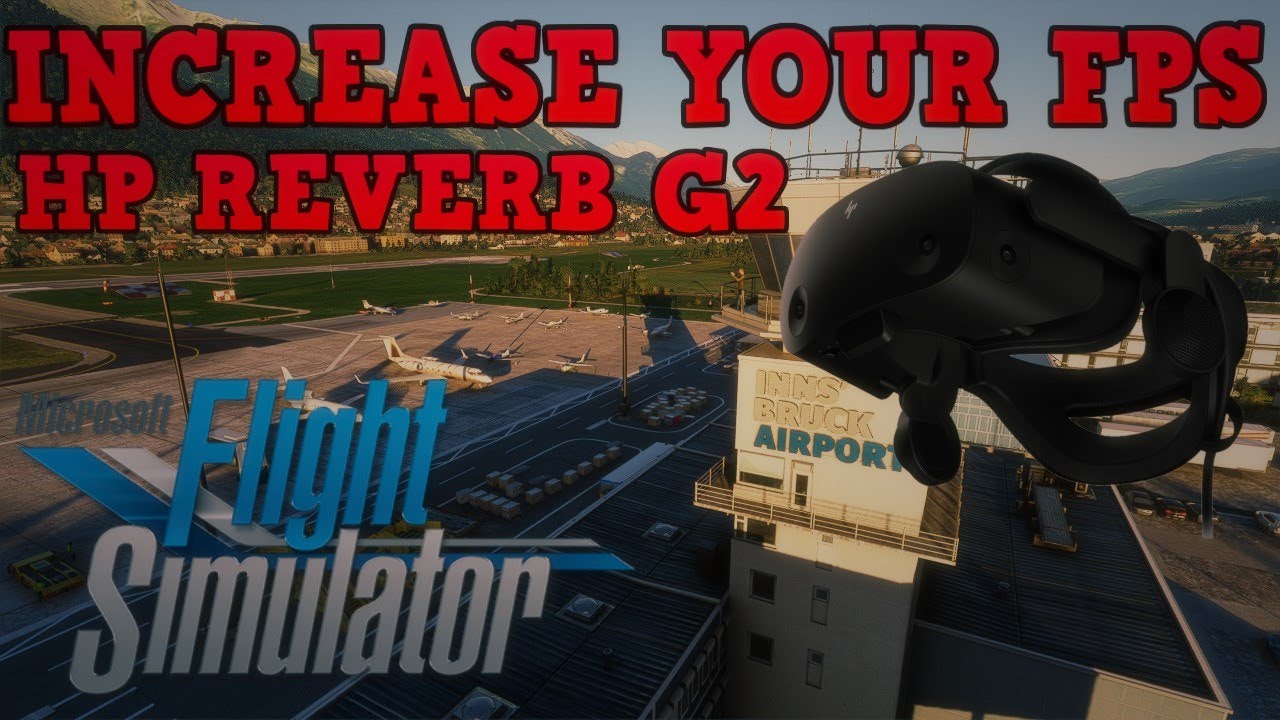 I am on Oculus Quest2 using link. Same results, although I have a lower spec PC - but it runs in desktop mode surprisingly well at quite high settings. I get about 4fps in VR - I know because it it so slow I can count them. Flying at 4fps is actually surprisingly possible and it shows the potential if only it would go up to 20-20fps.

@sthackrey It should have been shorter and faster for everyone just to tell the video, 9min long, is only recommending:

Use the OXR Dev Tools and adjust the OXR Resolution Scale down in order to lower the load and raise the fps.

Much shorter isn’t it?

PS: I’m creating a new post to explain all this.

Quick question, do you update the original post to your latest recommendations or de we have to go through each update one by one, or just the first post and the last update? Thanks for all your hard work!

@sthackrey I’m sorry if this sounded offending, it was not the goal. Instead, I was just trying to point sometimes it is better to just post the main (in this case only) content of a 9min video if this is so short telling: people won’t loose 9mins for 1 sentence read, you’ll lower the carbon footprint of the internet.

On a personal note, maybe I’m too old to understand how spending time watching a 9 min video delivering 1 key message only is better than reading it (well I know why it is 9 min long and not 1…) It is the same when I don’t get it why my kids are spending 10 mins chatting to get 1 info from a friend, while a phone call would give it in 1min only. This is even more surprising when the tool they are using is an actual phone!

Nevertheless, here is my point of view about the main subject of the video:

@FSAdventures I’m not sure your question was addressed to me, but if it is, yes I’m updating the original post when I’m also posting dated updates (those marked as [ date - title ] in the following posts).

Yes it was. Thanks!

just write them nobody hjas 10 minutes to watch a video

Something I realized is that a lot of people on here think that running at 30 FPS in VR is “butter smooth”.

It’s pretty crazy. I guess if you have only used sims in VR and have become accustomed to how horribly optimized so many other sims are in VR you start to think that having a constant juddering mess at 30 fps is as good as it gets.

i thought it was known by now that VR devices need much higher framerates than 2D monitors to be “smooth”. like, 90Hz (or 90 FPS) minimum.

i can run MSFS2020 fine on a single HD monitor in ultra, all maxed out, and get ~30fps in busy airports and more than 100fps in rural areas, but for VR (hp reverb g2 has roughly 4K native resolution) i needed to change many settings into the medium region, sometimes even low, so i would still have enough FPS all the time, even when landing in frankfurt, london or some other busy place.

anyways point here is not FPS that much. I could play @40fps, but it is a jitter judder stutter mess. makes me puke.

Until we get DX12 or Vulkan we’re stuck with the usual VR equation.

i dont think the issue is just “VR is more demanding”. i have zero stuttering while flying around in thick clouds with them set to ultra, which is easily as demanding as the densest cities on at least nearly the highest graphics settings in the regular mode. but even with all the settings on low, as soon as i go to a place with photogrammetry like a city, its nonstop stuttering and freezing. it seems like a problem associated with polygons or VRAM or RAM or something having to do with photogrammetry

oh and to clarify, i have no such horrific stutters in cities outside of VR mode, what i meant to say was my framerate is almost as stable and as high there as in thick cloud formations when clouds are on ultra

the issue isnt average framerate, its the minimums, aka the stutters

First, my specs: i7-10700k, 64GB ddr4-3600, RTX 3090. Oculus Quest 2 using link cable. I was also getting horrible performance no matter what settings I was using for flight sim in VR, probably 5 or 10fps - seriously awful and unplayable. I followed the suggested route of updating the registry to point to the Oculus version of OpenXR using the beta channel in the Oculus app (v24). I even bumped resolution scaling down to 50%, set everything on low, etc. Nada.

This was highly frustrating as I’ve been seeing plenty of reports from people with much less powerful hardware getting entirely playable results.

The solution for me was to use SteamVR’s implementation of OpenXR instead of the Oculus apps. I set the registry back to point to Steam’s OpenXR json file (default location is C:\Program Files (x86)\Steam\steamapps\common\SteamVR\steamxr_win64.json) and enabled the SteamVR beta. Then launched the game in VR as usual. After doing this, I was able to set resolution scaling up to 100%, kept the defaults except for turning textures up to Ultra and Glass Cockpit Refresh up to High. My SS in SteamVR is set at 150%. I have render resolution for the Quest 2 set at 1.2x in the app. I now get entirely playable performance and the thing looks beautiful!

My assumption is that the Oculus apps implementation of OpenXR is just buggy and not very performant right now. The SteamVR implementation works much much better, even for Oculus headsets (I bet this applies to Rift S as well).

Btw, I am using the game through Xbox Game Pass and did not purchase on Steam so this approach should work ok for all store versions and headsets I assume.

I’ve got 1070 and an OG Vive and am enjoying it just fine. Speak for yourself.