What third party addons do you run while in VR? I’m currently using the FBW A32NX and Navigraph. I’m thinking of adding PacX and was wondering if anyone else was using that or maybe some other software to enhance your VR experience.

I’m using both Sky4sim Pad and VFR Map for VR. 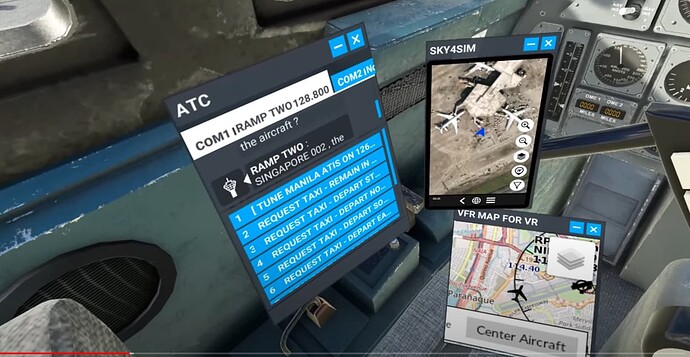 Your Microsoft Flight Simulator all-in-one addon (€14.98) $16.90 Buy Now For compatibility please check our FAQ before buying Keep your immersion at its higher level With Sky4Sim Pad you don’t need to minimize your simulator anymore to access any... 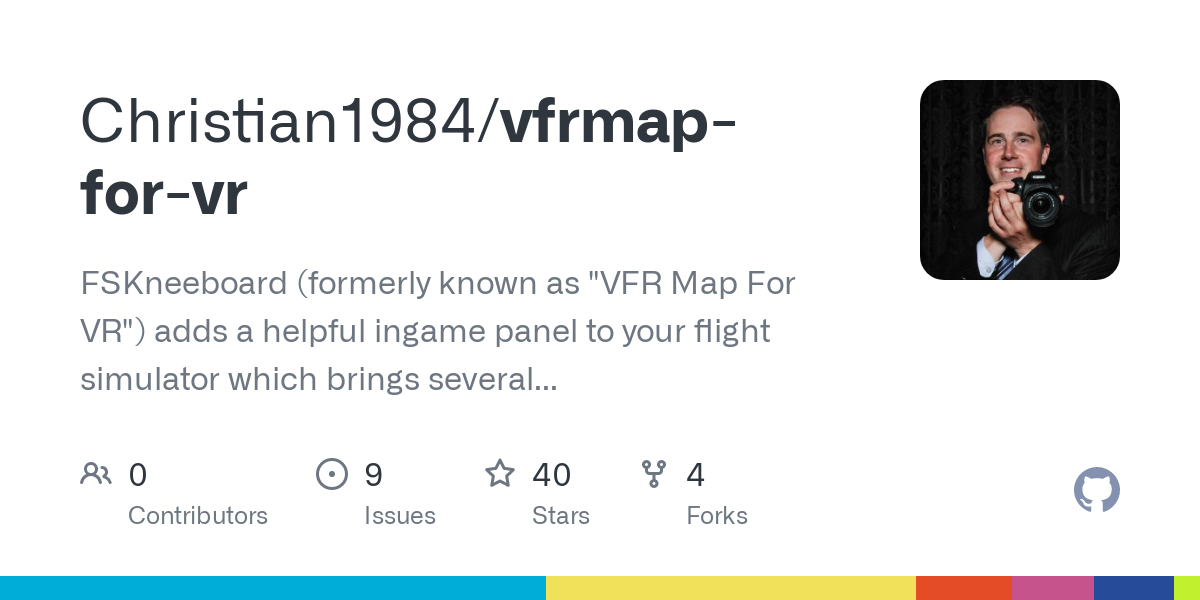 FSKneeboard (formerly known as "VFR Map For VR") adds a helpful ingame panel to your flight simulator which brings several different maps, waypoints and tracks, a charts viewer, and a not...

I can recommend Sim EFB

I am still waiting for a good solution that can show application windows in the cockpit.

Thanks! These look very cool.

The regulars I can’t do without in VR are the following:

Out of all of them (I know they are not essentially only for VR) it’s VoiceAttack that is the most useful in VR.
Instead of fumbling around for a flap switch whilst in the immersive confinds of VR I can just say “increase flaps” or “decrease flaps” and my co-pilot, Capt. Anderson, does it for me. Brilliant.

Good list, I use MobiFlight as it’s free and Vjoy to create a virtual joystick to allow Voice Attack commands. MobiFlight has a huge library of commands in Hubhop

I’ve just got the PMDG 737 and going to start and use that in VR but a tool to show PDF’s inside my headset.

but a tool to show PDF’s inside my headset. Any recommendations?