If I select one of the new POIs as a waypoint when creating a flight plan it is not added to the flight plan in the TBM 930 G3000 and there is no magenta line on the MFD or PFD CDI: 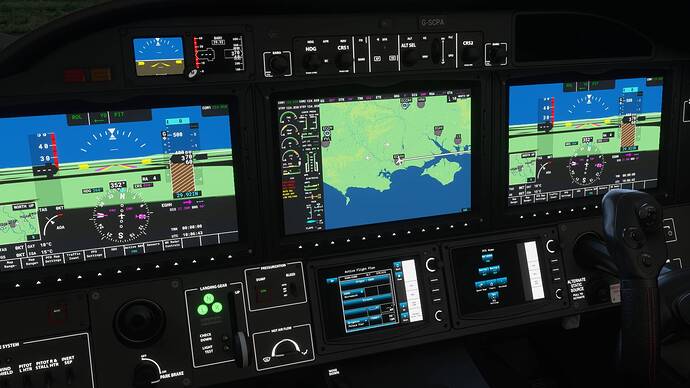 If navaids are added and old POIs are used everything is fine: 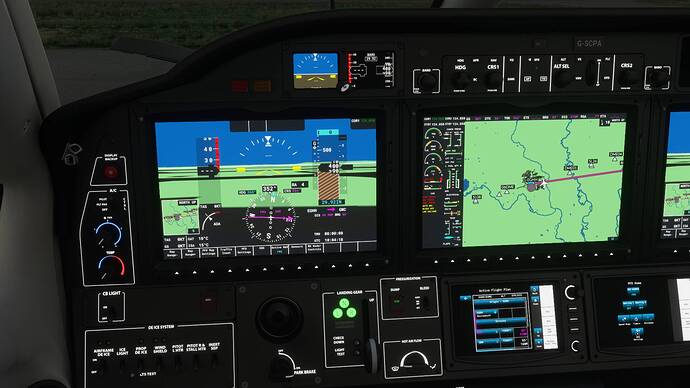 The above was a flight plan departing EGHH arriving EGMD with the following POIs and navaids:
GWC
SRH
Brighton Palace Pier

I also experienced the PFD and MFD freezing when selecting a POI to fly to in the broken flight plan and a CTD.

Did you try it with the various mods for the Garmin units found on flightsim.to, or are you using those?

No I haven’t installed any mods, trying to keep the install as clean as possible.

It looks to me as though the new UK POIs have not been included in the Garmin database.

Thanks for taking the time to reply. 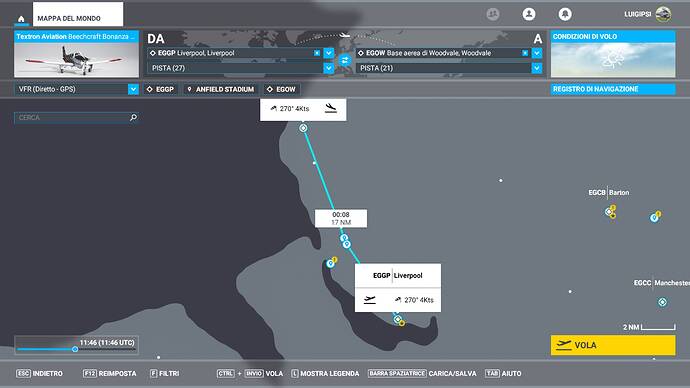 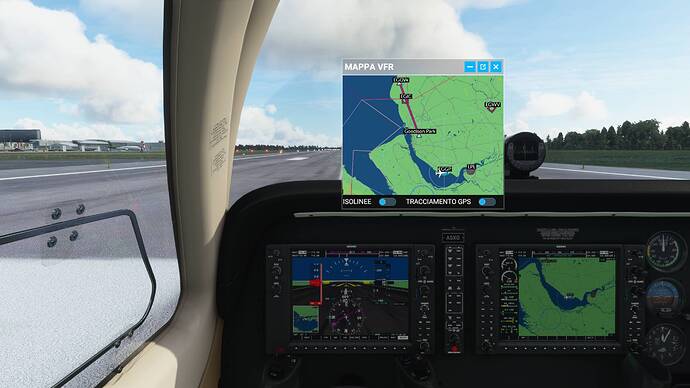 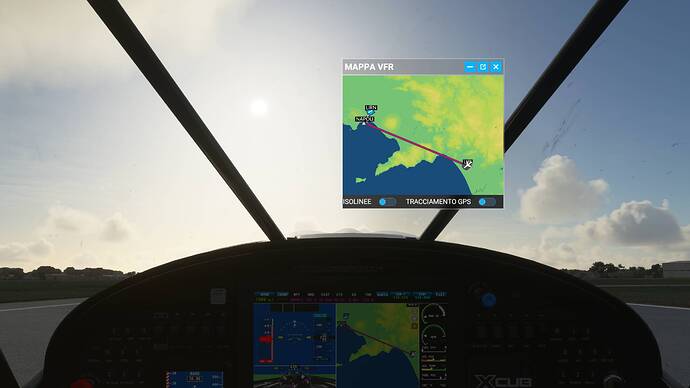 Hi. Has the issue of invisible flight path on vfr map been resolved? I just did a major japan flight stream based on a flight plan and many parts of the path were not showing. The flight plan included quite a few POIs. Went back to previous flight plans, including UK, and lots of them were not showing on the vfr map either. I’m working thru this now.

Having similar issues with flight plans that have points of interest as waypoints. I think of them as invisible. If auto pilot is working properly the aircraft will still follow the flight plan (at least for me it was). This includes flight plans for UK and Japan with POIs as waypoints.

Possible solution: I found that adding an airport as your first waypoint after departure brought back the entire flight plan path even with multiple POIs as waypoints afterward. Tested this a couple of times and it seems to work.

It’s a known bug that POIs with longer than six character names will cause Flight Plan legs to disappear or be intermittent. 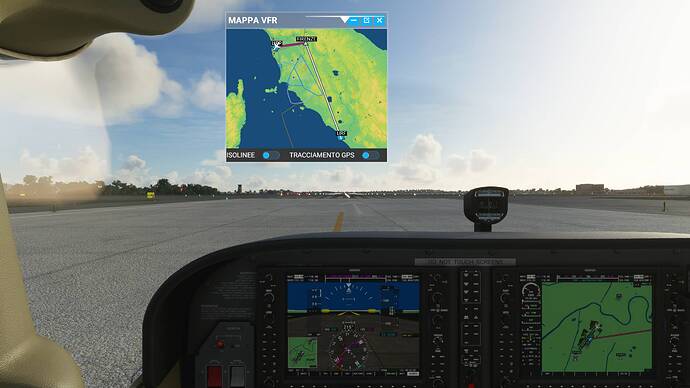 I have been doing my testing in the TBM 930.

To confirm I would have to create several flight plans that go;

Possible solution: I found that adding an airport as your first waypoint after departure brought back the entire flight plan path even with multiple POIs as waypoints afterward. Tested this a couple of times and it seems to work.

before the patch it worked correctly