Aeroflot – Russian Airlines installed a VTOL retrofit to the A320neo

Here we see the Russian airlines, Aeroflot taking off using their VTOL retrofit onto their A320neo. 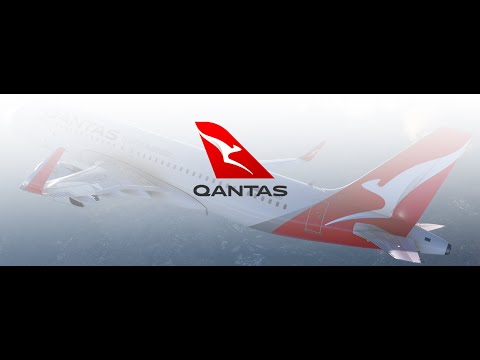 The Russians are absolute madlads.

This would save so much time trying to taxi at KORD.

That is so weird. I assume it’s the F-35B but then why would it show as an A320neo as the default switch is the Bonanza isn’t it?

Maybe they even copied the VTOL system into the A320 somehow?

Either was that was brilliant to see!

Well, I dunno where it comes from. I have the nameplate turned off so I’m not sure if it’s a player aircraft or a Live traffic aircraft.

If it is a player aircraft, then it would make sense if that player is flying on the F-35B. But I deliberately remove every other aircraft in the sim. I only have the mandatory Cessna 172 and TBM 930 that I can’t remove. And the Pitts that I can’t remove as well (for some reason). The only default aircraft is the A320, and my community addons the A32NX, and A330-900neo. That’s it.

And because I want to see airliners as a default, I also disable GA aircraft and all the generic air traffic models to force the sim to use the A320neo as a generic model instead for everything. So naturally, the A320neo gets spawned as air traffic for models that I don’t have. And since I removed the majority of the aircraft in the sim, there’s a lot of models I don’t have, and they all spawned as the A320neo.

But judging from the movement, I would guess whoever is flying it, is flying on a rotary wing, like a helicopter.