Flying through central Alaska… This type of checkerboard tile issue is everywhere. Such a shame…

Any mods out there that fix this? Orbx just fixes mesh (height data), don’t think it fixed bad ortho data or am I missing something? 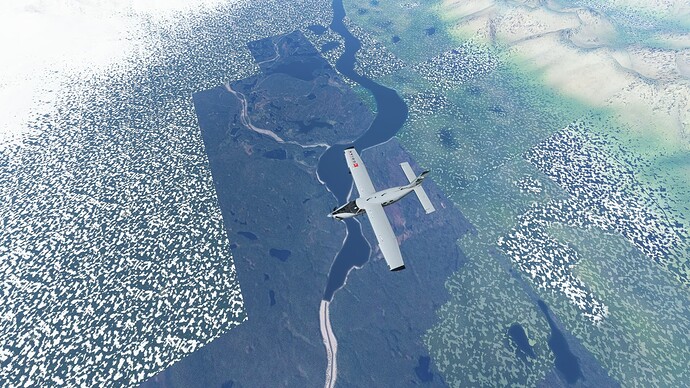 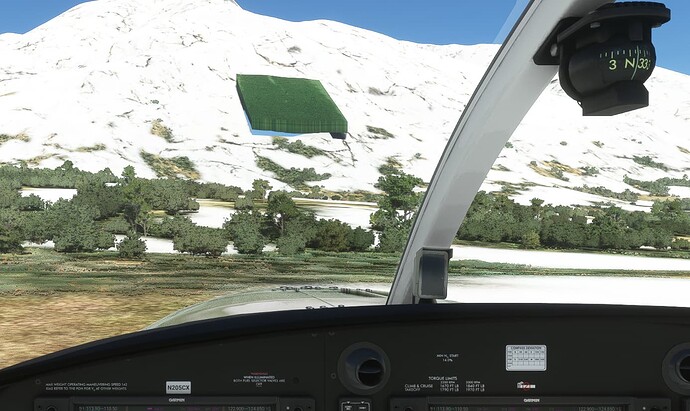 Orbx Mesh makes CZST airport area have sink holes. Its fine when I turn off the Orbx Mesh though. Just noticed this after that last 9 update (on XBOX anyhow) also PAHN & PAOH taxi ways are all bumpy with the Orbx Mesh turned on after update. FYI 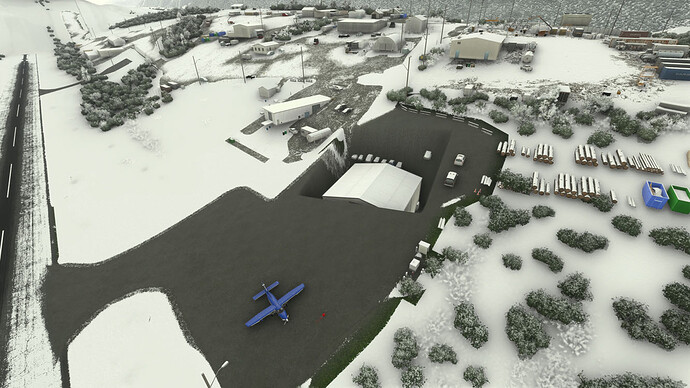 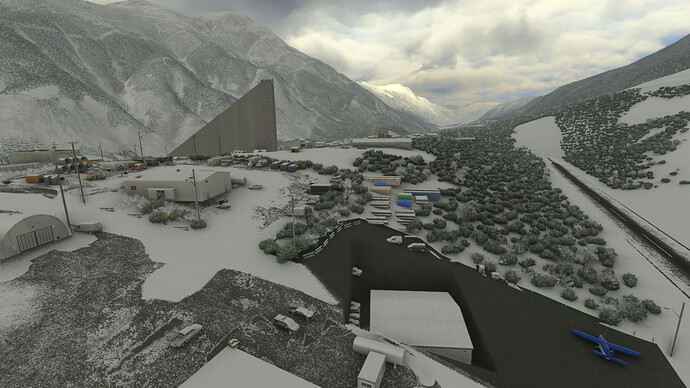 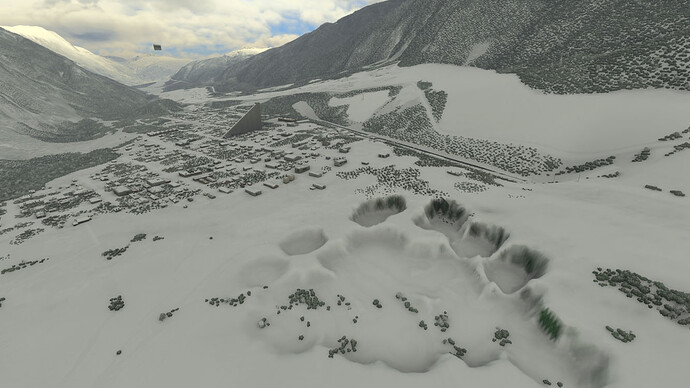 There have been issues with the OrbX mesh-products since SU9. NZ and Himalaya are also affected. There´s a thread about this over at the OrbX-Forums.

I don’t think we’ll ever see any improvements of inner Alaska. Bing won’t waste money gathering aerial data from a region nobody except for flight simmers are interested in. It sucks because I love flying the DC-6 out of Fairbanks with the Everts Air Cargo livery doing delivery missions to remote villages in central Alaska.

There have been some imagery updates in the last 6 months on Bing maps. Nothing huge, but East of Talkeetna in the Bald Mountain area has imagery now. Unfortunately it has not been pulled into the sim as of yet.

Still pretty sparse though. Alaska has always been a trickle of data. Even USGS didn’t have a complete mesh data set until 2020.