Please tag your post with #pc and/or #xbox.
#pc
Are you on Steam or Microsoft Store version?
Microsoft
Do you have any add-ons in your Community folder? If yes, please remove and retest before posting.
I have addons, but no scenery in that area
Are you using Developer Mode or made changes in it?
No
Brief description of the issue:
On a flight from LEBL (Barcelona) to LEZL (Seville) the following alien super-buildings appeared. May (or may not be) related but when looking at the structures a CTD occurred.
If someone wants to try to reproduce it, the coordinates appear in the top left corner of the pictures: N40º 20”, W2º 42”
Provide Screenshot(s)/video(s) of the issue encountered:
(the bad color quality of the screenshots is because I run the game on HDR) 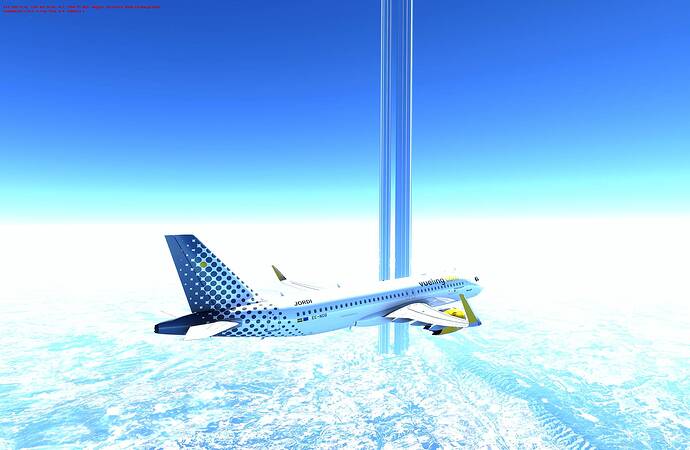 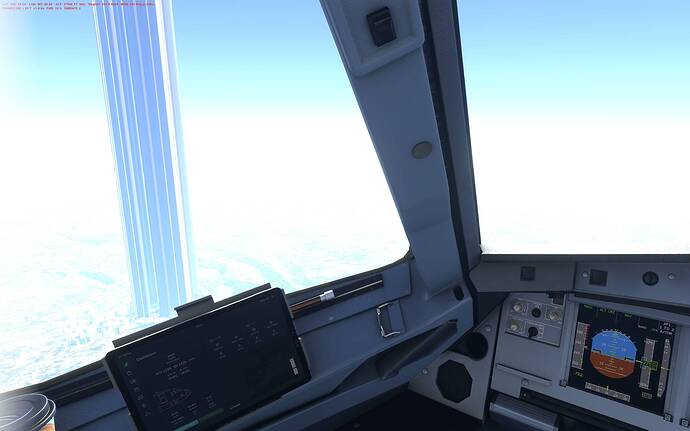 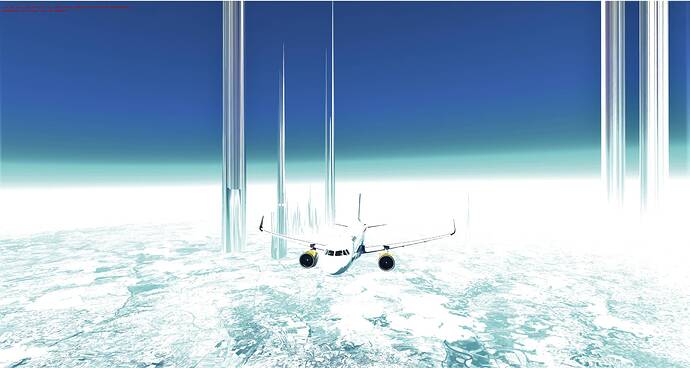 Captura3.PNG2455×1311 283 KB
Detail steps to reproduce the issue encountered:
After loafing saved flight after the CTD the alien strucures appeared again
PC specs for those who want to assist (if not entered in your profile)
i11700f, 32 Gb Ram, 3060Ti
Build Version # when you first started experiencing this issue:
1.19.9.0 (WU6 hotfix)
Are you on the Steam or Microsoft Store version?
Microsoft
Did you submit this to Zendesk? If so, what is your ticket #?
No
World Update 8: Madrid Vertical Lines
Checking Ground or Terrain Spikes
hobanagerik September 18, 2021, 6:36pm #2

I didn’t see Orbital Tethers on the hotfix release notes.

Here are the coordinates from the picture.
The incident seems reproducible (at least at that moment in time) since when I loaded a saved flight after the CTD, the alien structures reappeared in the same area…
For the rest, the scenery was looking gorgeous, so this is (probably) not a problem caused by data connection with the servers.

Remove the decor cache and create a new one…

Yeah I will try that tomorrow…