All Seychelles airports are missing

Thanks to all - I appreciate the help.

Voted!
As a temporary workaround https://flightsim.to/file/895/seychelles-airports

Has anyone noticed that the Seychelles and FSIA are missing entirely? This is a significantly challenging approach but we cannot attempt it. How can we bring this to the notice of Asobo?

How can we bring this to the notice of Asobo?

FSIA isn’t included with that pack. 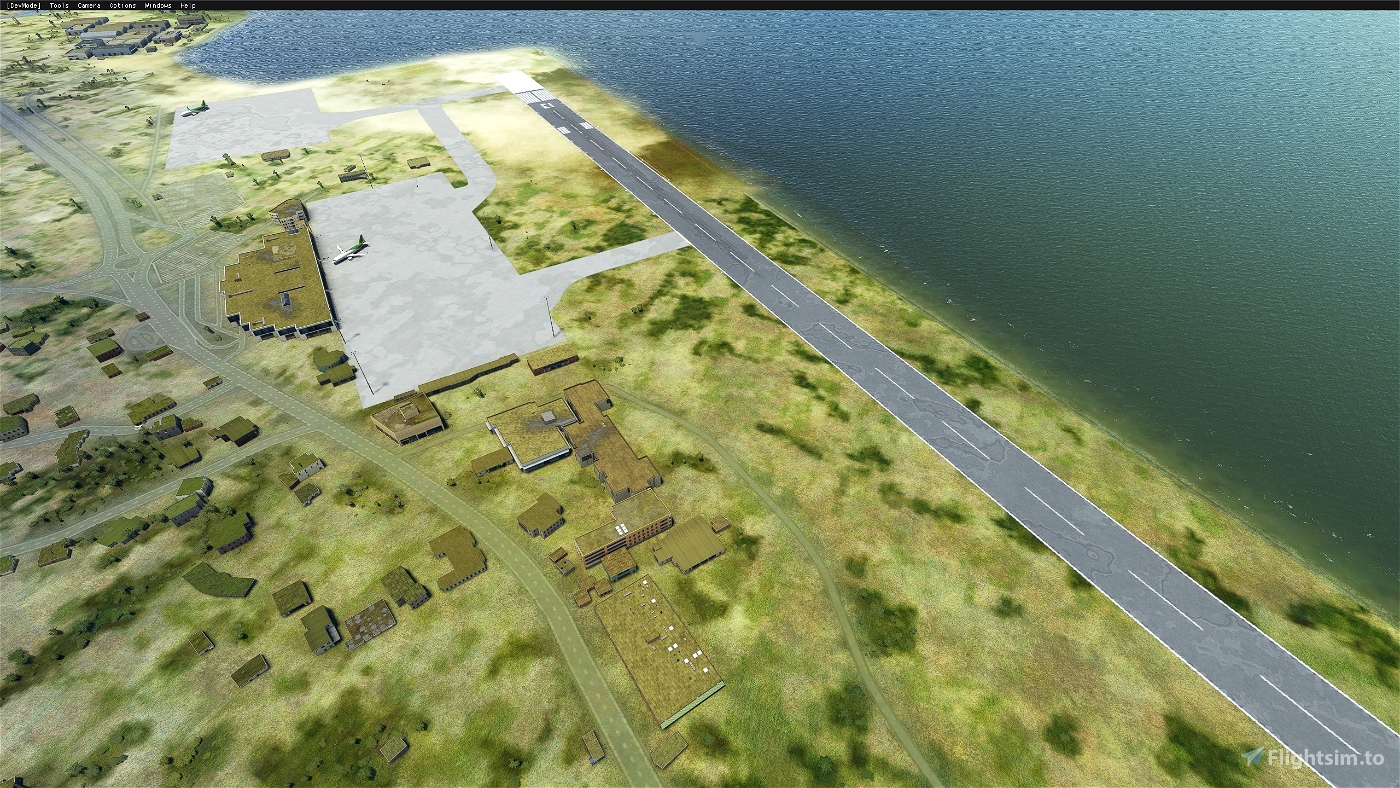 ✓ Seychelle International Airport (FSIA) is a Microsoft Flight Simulator 2020 mod created by Gui. Download for free to enhance your experience in MSFS 2020.

it’s a mess on Bing, covered in clouds, so not sure what they can do about it.
I landed at Fregate FSSF on my tour, plenty challenging. It’s the only option atm, a small grass strip on a little island.

The whole area looks rather ugly

Leg 99, Fregate, Seychelles via Madagascar and Mozambique to Kilwa Masoko, Tanzania [image] DAY11_29.PLN (7.8 KB) Unfortunately the Seychelles weren’t worth the detour (apart from the amazing sites online). The area has very sketchy low detail, nothing deserving the title most beautiful islands on Earth. However I figured how to fly back while sleeping (■■■■ tank switch is the bottle neck) and found an amazing volcano on one of the islands on the …

Most of these tropical islands aren’t well covered, too many clouds maybe

FSDG released a Seychelles addon for MSFS a few days ago with all the islands, aerials and airports, but I would also like to see Asobo and Bing taking care of these islands asap. Its just a beautiful part of the world. Perfect for island hopping and a cool approach for airliners.

They said in their last Q&A that some (most?) of the Bing maps satellite views used in FS were 7 years old.
They also said they will update everything but I don’t remember the ETA.
So we could expect something better if the satellite managed to get a clear view without clouds.
I also hate when the clouds are printed on the scenery, it’s pretty bad looking.

I just checked, it has been updated on Bing since I was there (half a year ago). The airport is now clearly visible. There are still some wispy clouds on the island and the sat view is still cloudy, but it should be possible now to add the airport.

It will look weird though, the transition from sat to aerial view is a complete mismatch

It’s much better than it was anyway. Previous aerial views had most of the airport completely covered in clouds. Google has the island cloud free, but it’s a patch work with mismatching color tiles.

Sat to aerial view? Isn’t it all satellite imagery?

Afaik the high detail imagery is (or was) taken by planes. Super high detail sat imagery is still rare and then you have even more cloud layers to deal with.

Anyway it switches to the image on the right as you zoom in, which definitely looks like it’s taken in a different way, looking at the boundaries over water.

Google doesn’t have this clear switch between different sources when zooming in, but isn’t perfect either. FS2020 uses Bing anyway, hence you sometimes get weird transitions between LOD levels as you approach a place.

I doubt Bing is flying planes all over the world for imagery, we could have had global photogrammetry then.

You need to fly much lower for photogrammetry, Washingston DC for example has no PG on Google either, restricted airspace I assume.

Ask a Techspert: How do satellite images work?

The mosaic of satellite and aerial photographs you can see in Google Maps and Google Earth is sourced from many different providers, including state agencies, geological survey organizations and commercial imagery providers. These images are taken on different dates and under different lighting and weather conditions.

In fact, there’s an entire industry around doing aerial surveys. Companies cut holes in the bottom of planes, and cameras take pictures as they fly overhead. In many areas around the world, this is happening constantly. In parts of the world where there isn’t an established aerial survey market, we rely on satellites. With aerial surveys, we get very high-quality images that are sharp enough to create detailed maps. Satellites produce lower-quality imagery, but are still helpful because they provide global coverage.

I’ve noticed chromatic aberration over deserts (Australia for example) which I doubt would happen with the high cost satellite cameras, seems more something from cheaper plane cameras doing aerial surveys. But maybe it’s the high brightness.

There’s loads of companies that specialise in aerial surveying and then the big map companies license their imagery and that’s the detailed imagery you see in Bing and Google etc. For photogrammetry you need multiple angles of everything and a bunch of computing power to generate the 3D imagery, it’s a lot more involved than your basic aerial photography. Aerial survey - Wikipedia

Strange that the aerial imagery would have clouds then, you would think they’d choose their flights more carefully.

The clouds are part of the deal on a tropical island that is surrounded by a lot of warm water and has mountains over 3000 feet high. In the months I spent there there were very few days when the highest one, Morne Setchelles, was not covered in cloud. The scariest thing was when the CAA flew an HS 128 in and out of the clouds and close to the mountains when testing for interferrance from a local radio transmitter.