Amelia Earhart, a U.S. aviation pioneer and fighter for women’s rights, was the 16th woman to become a licensed pilot. She was the first woman to cross the Atlantic in an airplane, with a team, and shortly thereafter she completed the distance flying solo. Amelia Earhart set several altitude, distance and speed records. Thus, she was able to prove that women are also capable of doing things that were exclusively reserved for men in her time. Amelia Earhart is best known for her attempt to fly around the world in 1937 with navigator Frederick J. Noonan in her Lockheed Electra 10E Special. They disappeared on July 2, 1937, en route from Lae, New Guinea, to Howland Island in the Central Pacific. The large-scale search for her and her navigator was unsuccessful. What happened to her and Noonan remains a mystery to this day.

This flight is dedicated to the memory of Amelia Mary Earhart and Frederick Joseph Noonan. 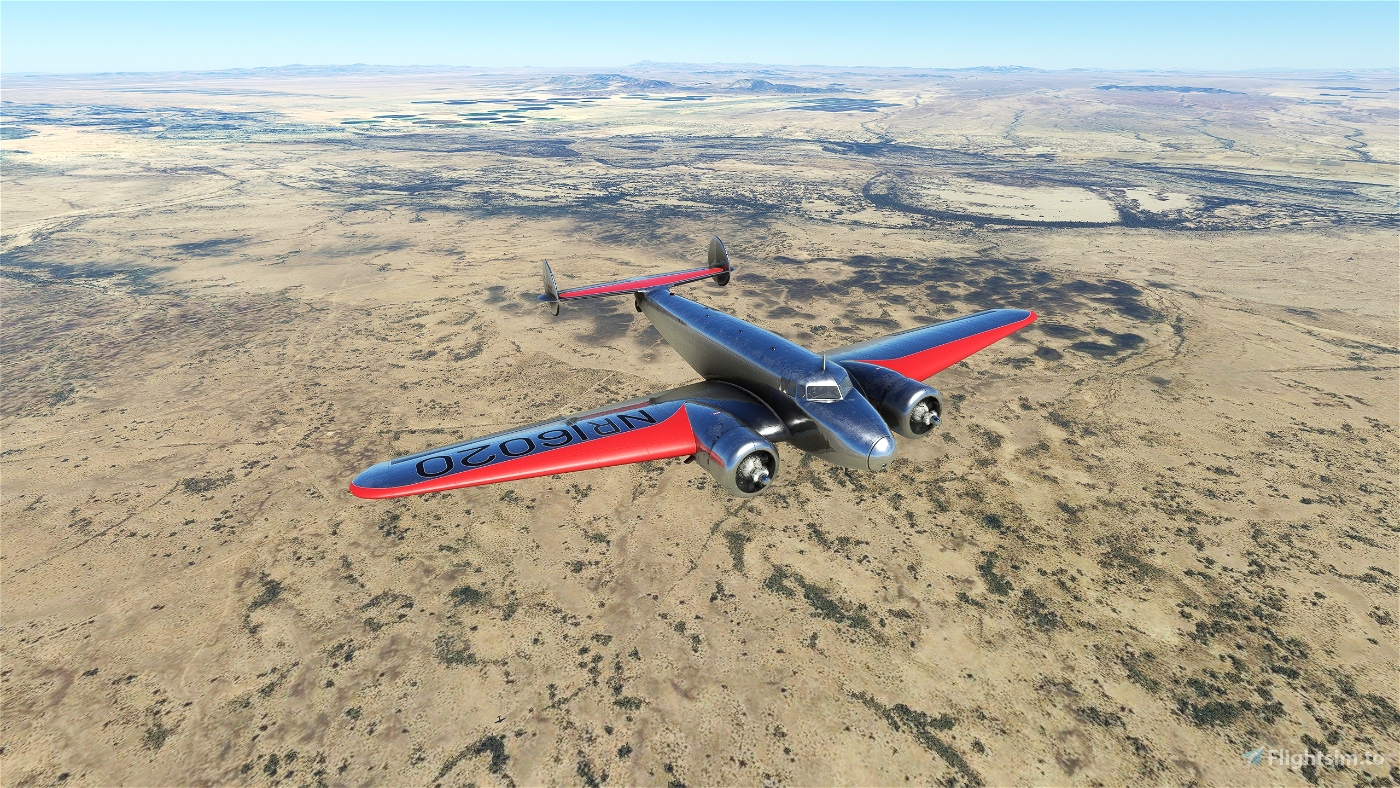 Amelia Erhart's circumnavigation of the world in 1937 » Microsoft Flight...

✓ Amelia Erhart's circumnavigation of the world in 1937 is a Microsoft Flight Simulator 2020 mod created by Koschi. Download for free to enhance your experience in MSFS 2020.