It’s the same with any SDK. Outside of Asobo, everyone has access to the same tools, and some have a better understanding of those tools to get the most out of them.

Exactly! For instance, the last two days we are setting up a Low/High Idle for PT6. It takes time, but the most important is to know what are you doing and what the result you want to see.

Low idle is almost like auto-landing on this thing.

Isn’t low idle used only during taxi? In which situation would you use it during the flight? Just to make sure, we are talking about condition lever low idle?

In the official PC-6 manual it is clearly stated to set High Idle condition when high power engine operations are anticipated. As any landing can hypothetically end in missed approach/go around, the engine will have to be brought to full power in that case. That’s why it’s logical to land on high idle.

For Do27 i think i can provide Data /Manual and of course pictures. The flying Club where i learned glider Flying has one (D-EGFR). It’s only 5 km away where i life.

Thank you NFGoose! Unfortunately Do27 has very simple avionics WW2 style. We prefer to make IFR capable airplanes as they have wider market.
Do27 cockpit: 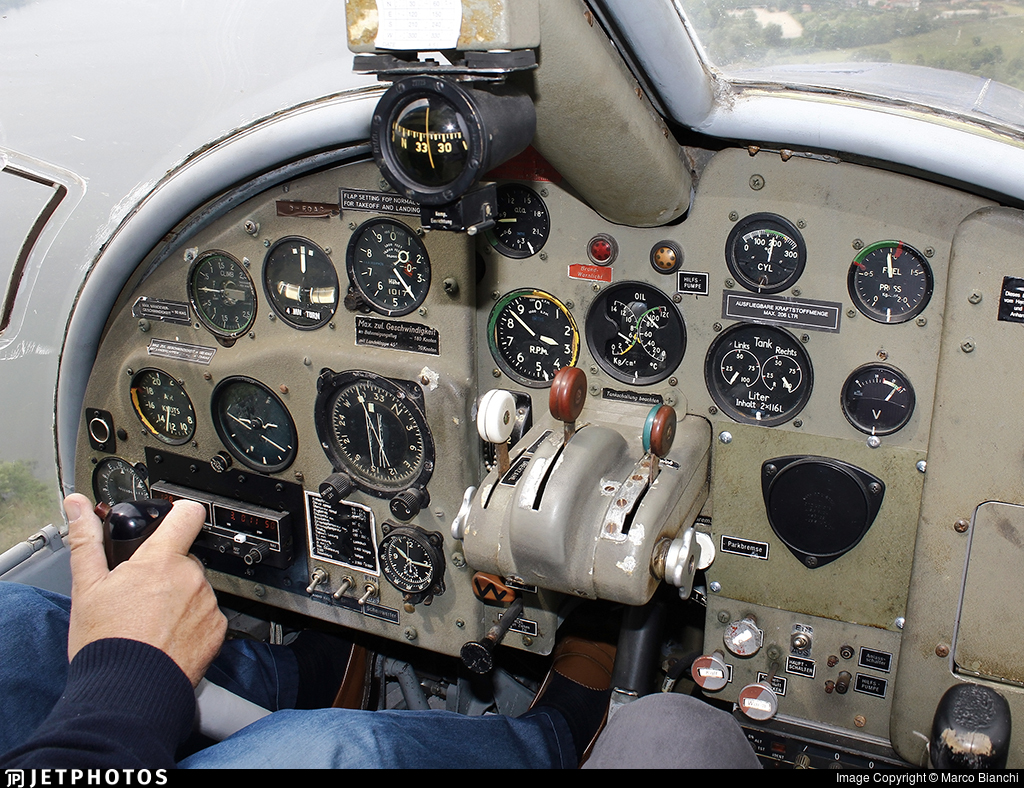 I saw yesterday on the PMs50 Facebbok page the announce of the 2.0.13 release with a nice cokpit PC-6 image. I´ve missed something or is it your upcoming model ? 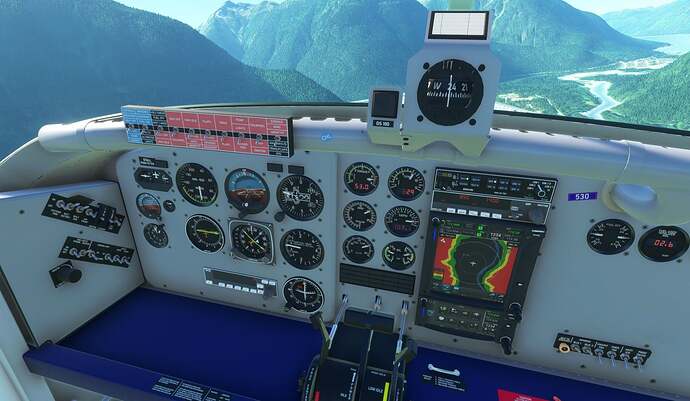 @PhilTheBeat2360 Not belonging to the developer team - but this is definitely the Porter from FSG. No other one has the ChecklistBoard and PMS50 GTN (including clickspots for GTN 530/750 and CHLBoard). …
Best regards

Hi Folks! Developers are friends and support each other if possible. We are proud that some developers use our PC-6 as a flying lab to test their add-ons.

hy guys , i buy the turbo porter . very good job , next days i try to do some hours with these bird and then i write my opinion . But for the moment im loving it .

you know why after a 20 min of fly i have and eletric system failure ???

You’ll want to reach out to MilViz who has the only Porter for sale in MSFS at the moment. MILVIZ flight simulations -Support

Wrong thread, you bought theMilViz one.
Search for the milviz porter thread and i guess i can help you 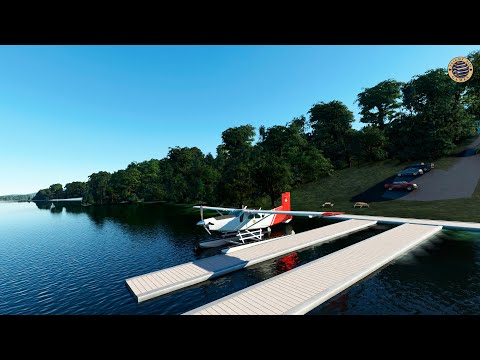 I will send you a message about your issue with the Milviz Porter.

It seems Asobo is adding some new options to fine-tune what you guys have just done with the condition lever / low idle. The SU6 release notes say “turboprop condition lever implementation” and “new table for jet engines fuel flow vs altitude tuning” which I assume will work also for turboprops.

May I ask how you guys deal with beta range and prop drag? It seems Milviz is using “hidden” spoiler function to simulate beta range drag. I did not see any new feature for that in SU6 release notes.

These are the notes for those curious

Hi Seweryn! All PC-6 “dynamics” for all flight phases in the 2 files only: flight_model.cfg and engines.cfg. Now we know how this two files interact and work. For us SU6 will add new tuning options which may be used or may not.
“Beta range” is a part of High Fidelity Flight Model. HFFM the result of combination synchronized and specifically tuned flight_model.cfg and engines.cfg.

P.S. One more very important thing - Steam Gauges! Only Steam Gauges give as full flexibility and precise engine control. We are not depend on G1000/NXi development state and quality. 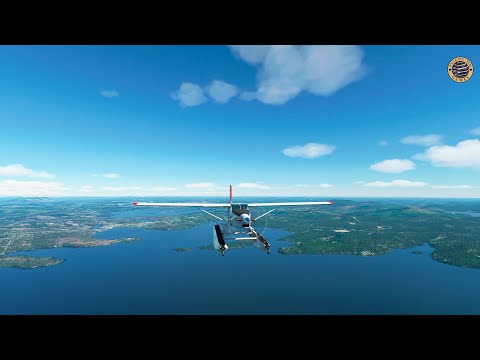 A tailwheel plane taking off by itself with no input and no need for correction is NOT a good thing nor is it realistic. I hope this stability you’ve built in will be removed or corrected prior to release

A tailwheel plane taking off by itself with no input and no need for correction is NOT a good thing nor is it realistic.

Hi CpMoustache!
Flight dynamic was tested by two real PC-6 pilots and they continue their tests. At the video above you see Trimmers effectiveness test at the Standard Weather condition and Max TO weight.

Here is TO test video with no inputs, with Trimmers at the Neutral Position and with max Pitch Trim UP, with Max Weight and Empty airplane. You will see the difference and the power of PT6A-34. 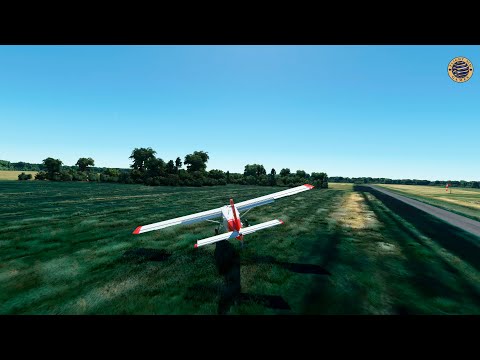