Any ideas for a Flight Plan in the US or Europe on an A320neo?

Handcrafted airport is even easier. I just look for the starred airport icons on the world map select it, do the same thing as above, and press Fly.

If you’re willing to pay for it, A Pilots Life Chapter 2 might work for you. You get “hired” by some airline (usually a “low-cost” or otherwise smaller line the you can work your way up to the majors like United, British Airways, Lufthansa etc. I’m currently “working” For Georgian Airways which is apparently a bankrupt airline. I get a kick saying things like “we don’t have in-flight meal, only peanuts” in bad Russian accents. One time i used the entire runway in Tbilisi once for takeoff and i said “like Ilyushin, we pay for whole runway we use whole runway.”

Alternatively, since i haven’t seen it mentioned yet (unless it has) is Neofly. It’s a sort of ad-hoc “Career mode” For flight sim where you start with single engine props and earn your way up to the licenses for bigger planes. This too takes the work out of deciding where to fly as now you’re choosing based on the type of job you want and how far you want/are able to fly. You wont be able to immediately start on tubeliners like APL Ch2, but it’s still good for flight planning with as little thought as possible

Hello Hamman. Rich here. I’ve flown the a320 Airbus from LAX to Salt Lake City. Great Flight over different terrain! I’m retired so on most days. I’m in Alaska on XBox s.

Also, if you click on the world and zoom in. Bottom of screen you’ll see the icon says more, click on it. Scroll down to bottom of window, last two items. Move right stick to the right to on. That gives you steer points, or way points! Then zoom in on your flight path, click on the pluses and and way points! Hopefully that helps!

I heard that Umbrella corporation France is looking for brave pilots who dare to fly their new Nemesis project to London. They have created two new mansion basement labs dedicated for the new N-004X in the rural woodlands outside of London.

I think I will dare that flight (and lock the cockpit door) tonight, and it´s up to you to do the same.
But don´t forget to put away your headset some times to listen carefully - is your cargo still asleep or can loud clonking be heard coming from the freight room? 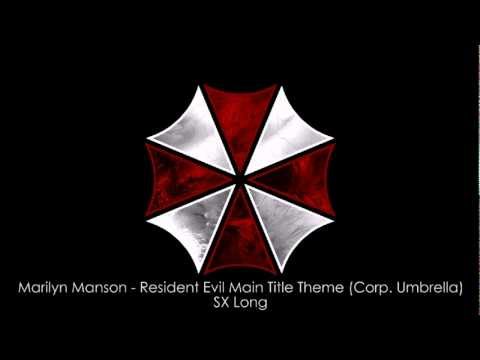