Bad scenery quality in Vogtland around area Plauen even after WU6

Please tag your post with #pc and/or #xbox.
#pc

Brief description of the issue:
Even after World Update 6 bad scenery quality is provided for the region around Plauen/Vogtland in Saxony/Germany. The scenery looks generic compared to the nearby city Hof for example. Reason might be the bad Bing Data. I would have expected to be that adressed with the World Update for Germany. Scenery was never the best in that area bad decreased with the recent Update.

Scenery looks quite generic on the left, okay on the right side. 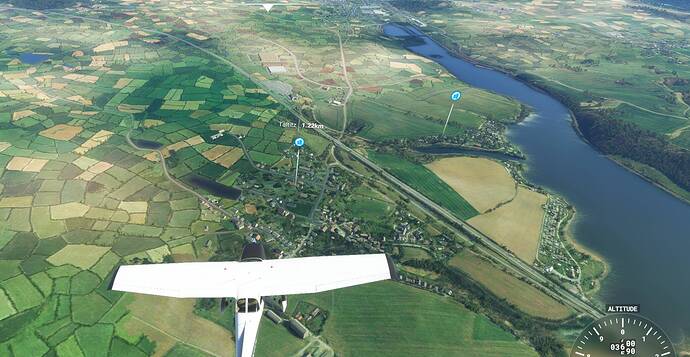 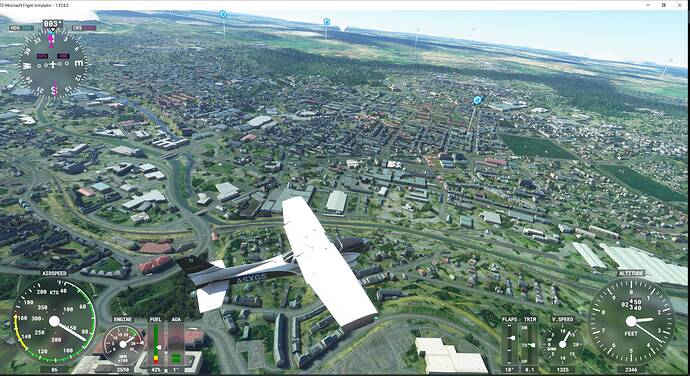 Issue might be due to bad data quality of Bing Maps in that area. 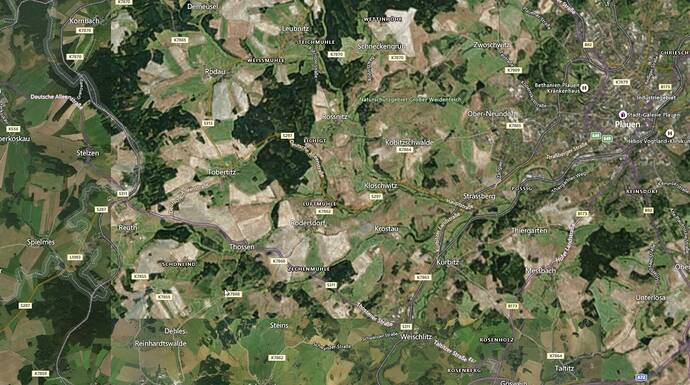 Build Version # when you first started experiencing this issue:
1.19.8.0

I just checked the area by looking at the world map. Holy smokes the area not covered with any aerial images is HUUUGE. It goes way down into the czech republic.
How is it possible that Bing has no suitable data in the midst of central Europe?
And the strangest thing for Plauen itself, Bing has Photogrammetry. And the satelite images in the area certainly are not bad there are just some clouds here and there.
So why is nothing of this in the Sim?

You should definately Zendesk this. This can’t be intentional.

Edit: I need to redact my previous statement. The Windows Map App pointed me to the part of Dresden that is also called Plauen and I didn’t care to double check that I was on the right spot on the map.
Yes, the bing data for the area in question is absymal. There is simply no low level aerial imagery available.
Your point still stands though: One might expect that if one gets new aerial data for Germany this would get fixed.
For my area I now the problem that the data is new, but it is from one of the last two years that were so incredibly dry between spring and summer so that water bodies look drained and the fields and meadows are all yellow and dried up. Not exactly a good representation of how it usually looks in Summer.

Thank you for your feedback. Did not know that it is possible to check this in the world map, too.

I have filed a ticket at Zendesk.

The issue is now marked as “Resolved” in Zendesk, that means that it found it way into the internal bug tracking system. Let’s see how long a fix will take.

The area is indeed huge and reached to the Czech Republic, so your statement was valid for Plauen/Vogtland. 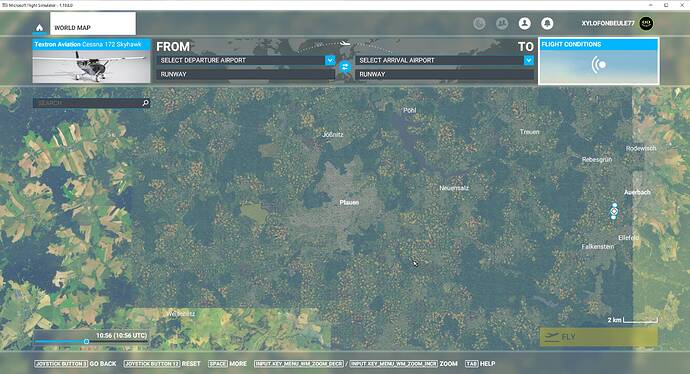