Today I simulated a route that is flown in the real world that passes right over my house in Auckland NZ. Barrier Air are a small airline that use C208 Caravans and take holiday makers from NZAA over to a township called Whitianga on the Coromandel Peninsular.

I had varying degrees of success and satisfaction in MSFS today, started with an aborted takeoff out of Auckland due to the torque limit indicator rolling back as I advanced the power lever on the runway. I haven’t flown the Caravan for a while in the sim, and after jumping on the WorkingTitle discord, it turns out that the torque limit going to 0 is a stock panel systems bug and the the NXi reads the panel.xml configuration but all the calculations are done there on a per-plane basis and not in the NXi. Thankfully the backup analog torque indicator below the screens functioned as expected and was able to be used on my second attempt!

After making a visual departure, I climbed up to 7000 feet and levelling off to enjoy the early morning views. Everything was running smoothly as I crossed Waiheke Island, the Hauraki Gulf and commenced my VNAV descent down towards the IAF for the RNAV-A approach.

After completing my procedural turn, and established inbound at UGSAP, I attempted to clear the hold from the G1000 FMS and the GPS proceeded to get very confused, with the aircraft turning left and tracking out towards a point on the missed approach to the south. I attempted to regain control by selecting HDG and steering the aircraft back towards the final approach track, only to encounter the dreaded ‘spinning heading bug of death’, with the keyboard and mouse becoming unresponsive. I was able to disengage autopilot by rolling the ailerons past the autopilots tolerance limit and hand fly the aircraft for a visual approach- but was rather annoyed to see these bugs popping up that are marked on the forums as resolved. 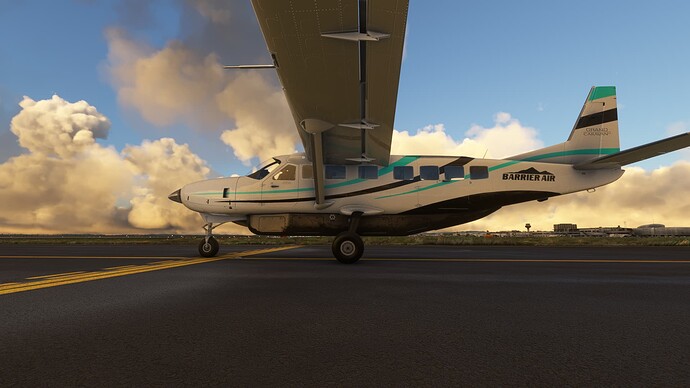 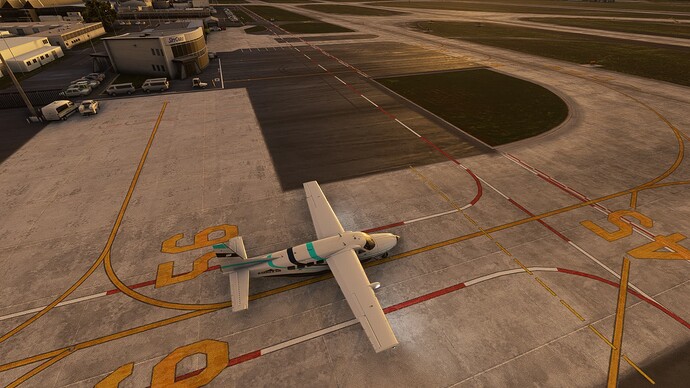 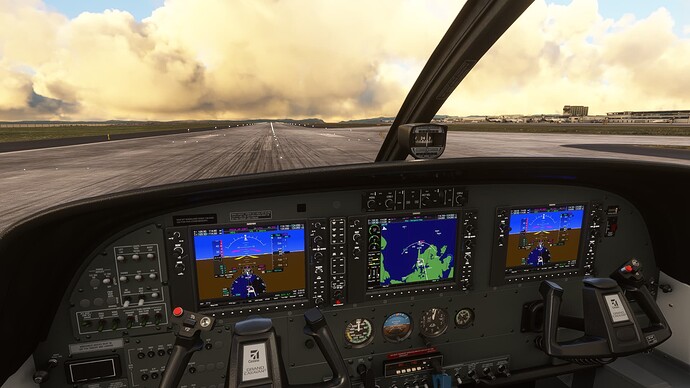 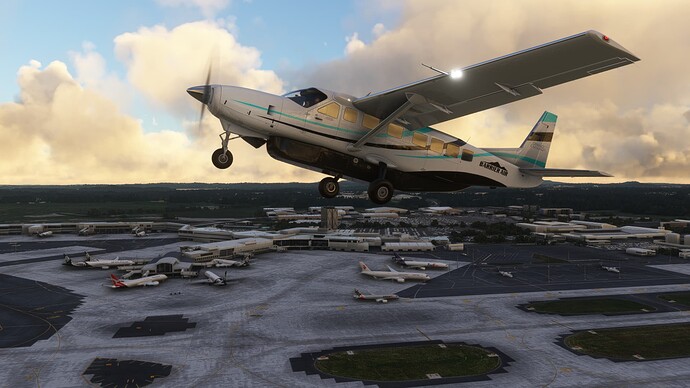 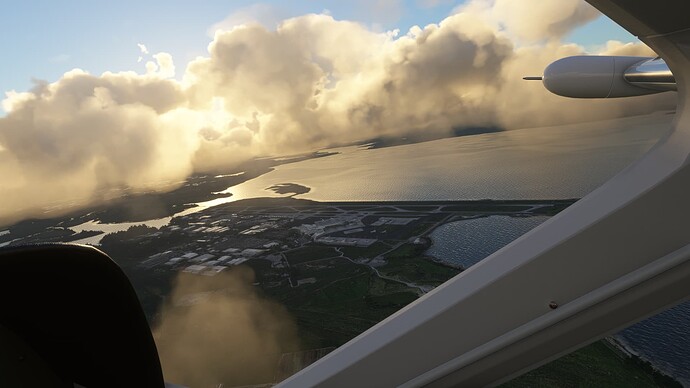 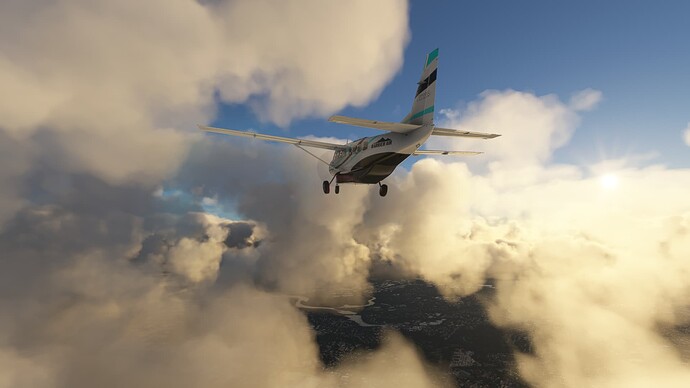 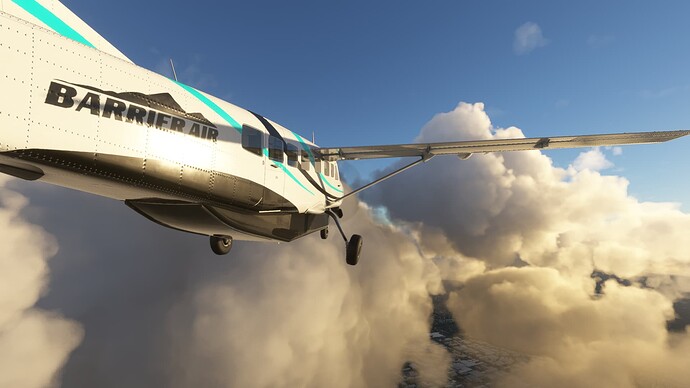 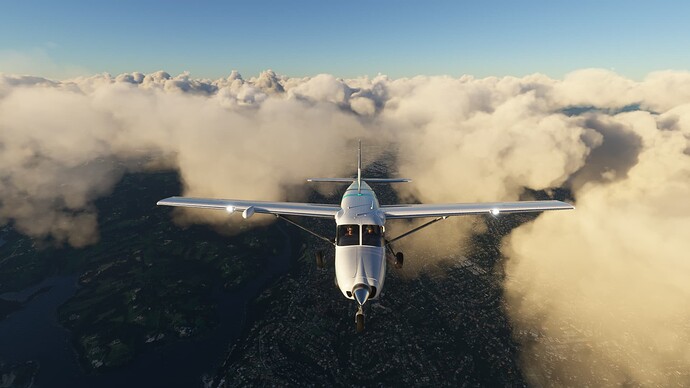 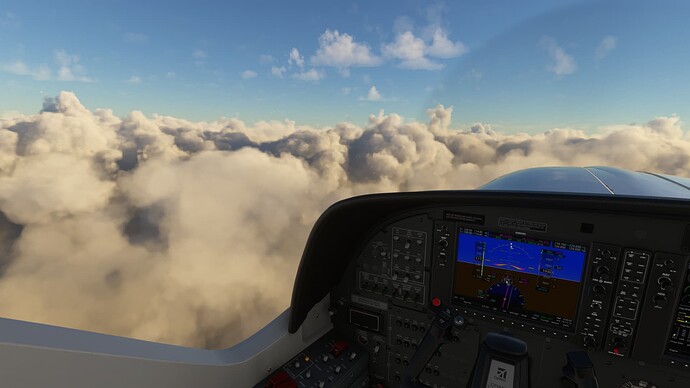 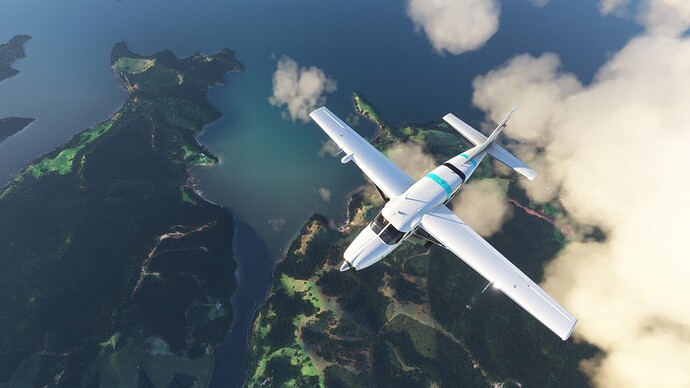 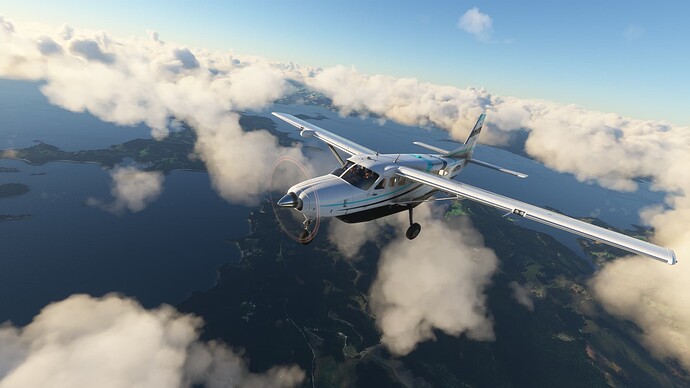 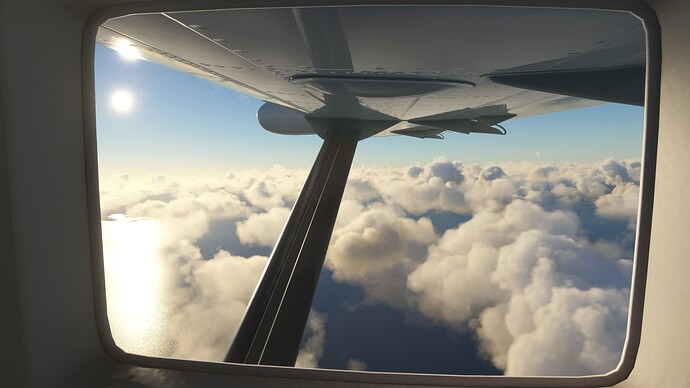 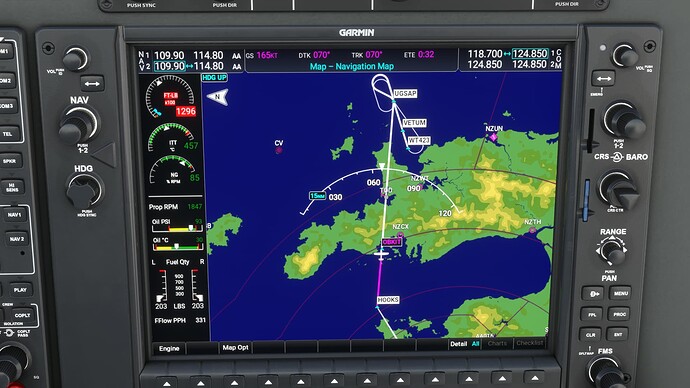 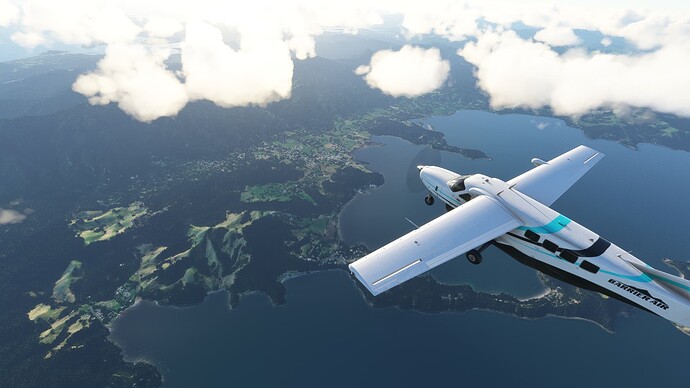 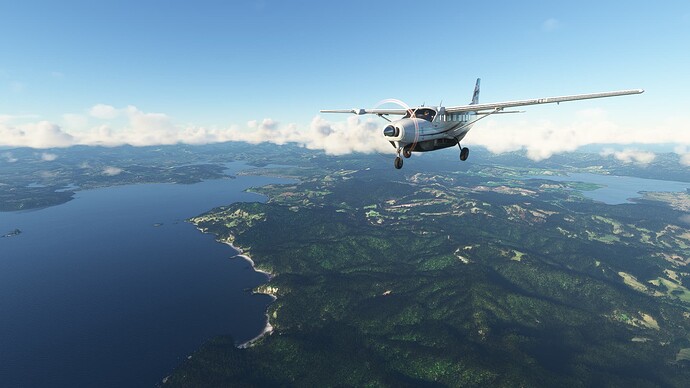 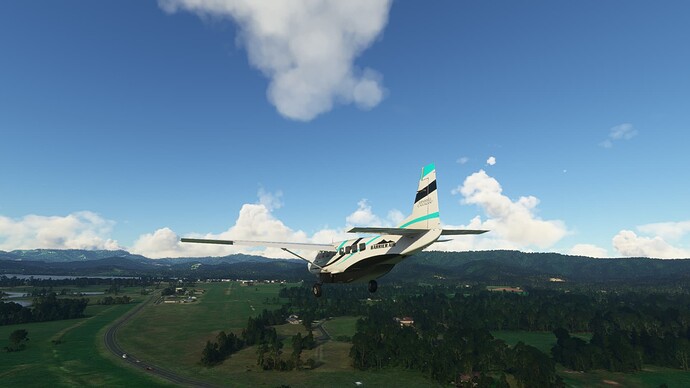