I’d like to suggest a simple solution to the following well-known issue.

The cause of the problem is the dynamic range between interior and exterior light being so much bigger than the dynamic range of any computer display. Therefore so called “eye adaptation” is applied to deal with it. When the virtual eye aims outside scenery and adapts to its high brightness, interior becomes look too dark. As soon as the virtual eye aims the relatively dark interior of cockpit and adapts to its low brightness, then the outside scenery becomes look washed out. You can’t see both clearly unless the dynamic range of whole lighting system gets reduced.

Though eye adaptation is well done (in my opinion) and realistic in theory, it is neither convenient nor realistic in practice.

I don’t mean avatar’s head should glow.
I mean the cockpit view camera should illuminate the cockpit like dome light does.
(must be a lot more brighter than a dome light) 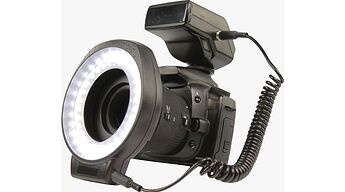 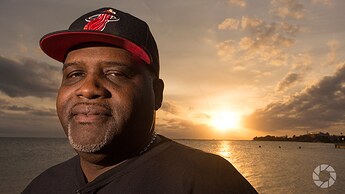 To work correctly, the intensity of light must be proportional to exterior brightness, so that it never illuminate cockpit at a dark night. It is not mean to be a substitute for flashlight or dome light. It must be there, just to reduce overall dynamic range of the scene. And the windshield of an aircraft might be a good reference point to define exact brightness of the light. (like airbus’s ice detector)

Last but not least, put this function as an assistance option since it is not realistic in a strict sense.
The proportional constant of brightness should also be selectable: off, low, medium, high.

Please consider this solution.
It does not need any serious overhaul of graphic engine,
and we already have pretty similar device with different purpose: flashlight.

Which plane and under which lighting conditions?

Which video card, what drivers, monitor calibration and which tool used … you’ve brought forth a question with countless variables on the user side and included none.

No, they bring a suggested solution to a well-documented dilemma unrelated to any of the pieces of information you ask for (see the threads linked near the top).

Personally, I probably wouldn’t use such a feature because the current implementation works well for me, but I can see why some would find it helpful.

Yes, I’ve come across a few forum posts about the cockpit being slightly dark too.

Not too sure how well this would play out in practice but it’s certainly an interesting idea which i’ve not come across before.

Differences between aircraft and lighting conditions do not matter at all.

The culprit is not the brightness of cockpit itself.
The eye adaptation handle this pretty well.
The real culprit is the gap of brightness between interior and exterior.
Anything narrow this gap will be a solution.

For example reproducing 30%~50% of sunlight inside a cockpit will probably be a universal solution. Some severe cases like enclosed cockpit under a scorching sunlight will get strong remedy, while nonproblematic cases like bubble canopy cockpit under overcast cloud will get subtle remedy.

It is true that under a very extreme and rare case, where not a bit of shadow is laid on instrument in a fully open cockpit, instruments can be too bright: 150%(instrument) vs 100%(scenery)
However that gap is still smaller than the gap of currently available extreme case: 0%(instrument) vs 100%(scenery) Therefore indiscriminately illuminating cockpit interior can be a working solution if its intensity is proportional to external sunlight. (Dome light cannot do this because its intensity is static)

My suggestion of “glowing camera” is merely about an unrealistic subtlety, not a drastic one. 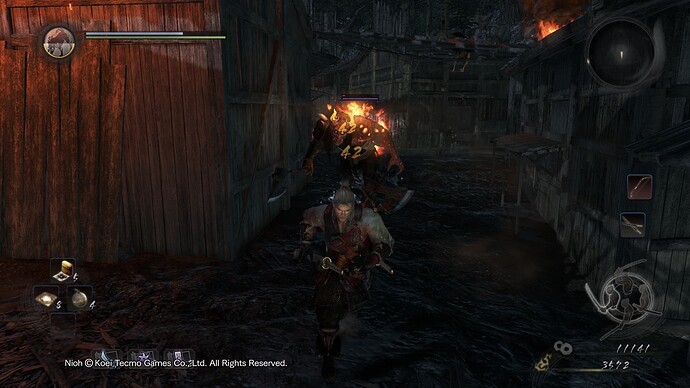 nioh_1996453b1920×1080 169 KB
You see the face of character is illuminated by a diffuse light?
Most 3rd person action games put invisible light sources just in front of characters’ face.
It is not realistic but not an immersion breaker either.
I think we can have such subtle unrealism too.