Found this blimp at about 10,000ft over Key West Florida. Anyone know what it is? Its not mentioned in the new POIs. Bit hard to see but it appears to be tethered to the ground somehwere between 7FA1 (Sugar Loaf Shores Airport) and FA51 (Summerland Key Cove Airport). 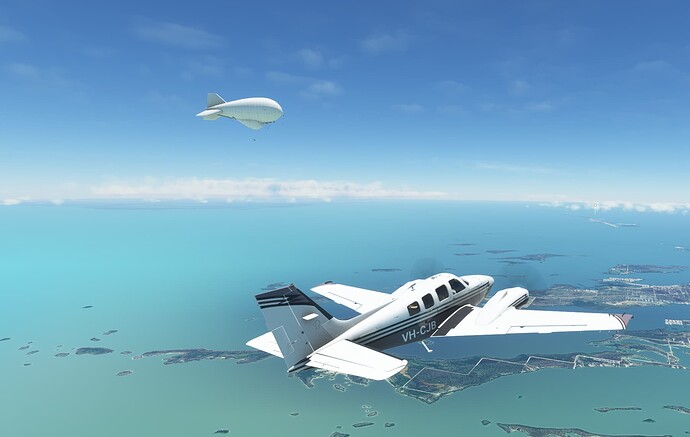 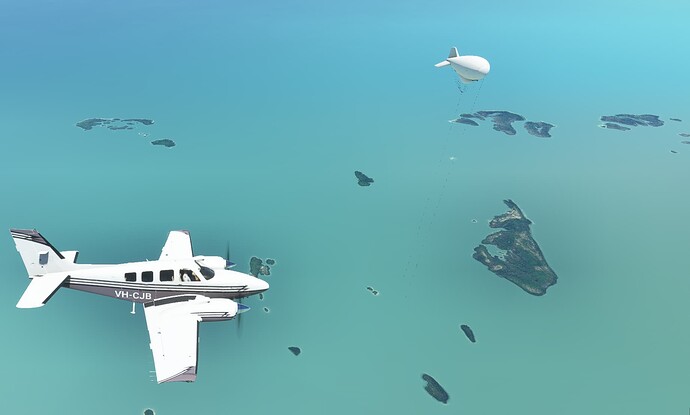 Which mods do you have installed?

Tethered radar, it’s added by the ‘We love VFR’ mods.

edit; the balloon shows on VFR sectionals as well; 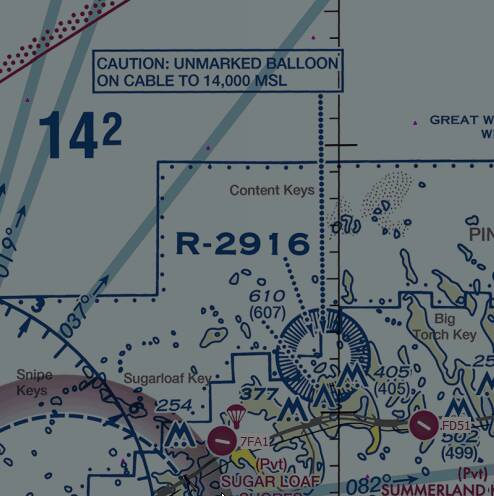 “For security and safety reasons, air space around aerostat sites is restricted for a radius of at least two to three statute miles and an altitude up to 15,000 feet (4,600 m).”

I’m afraid we have to inform the FAA about these screenshots. 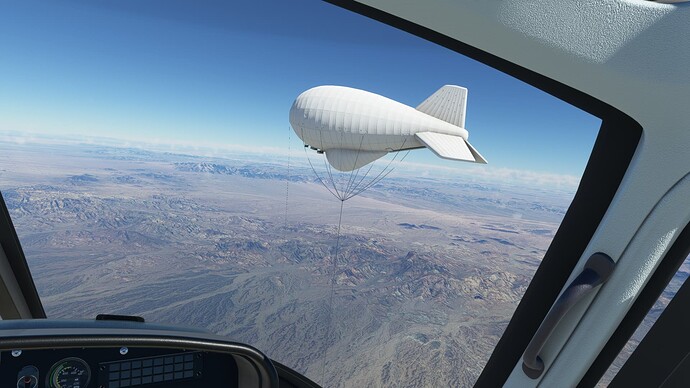 That’s the Keys aerostat site at Cudjoe Key Air Force Station. US Customs and Border Patrol use these radar aerostats to look for boats and low-flying aircraft. There are similar sites along the border of Mexico, and one in Puerto Rico.

I used to see one often around Northeast Maryland. Was moored at Aberdeen Proving Grounds.

News about it getting loose: 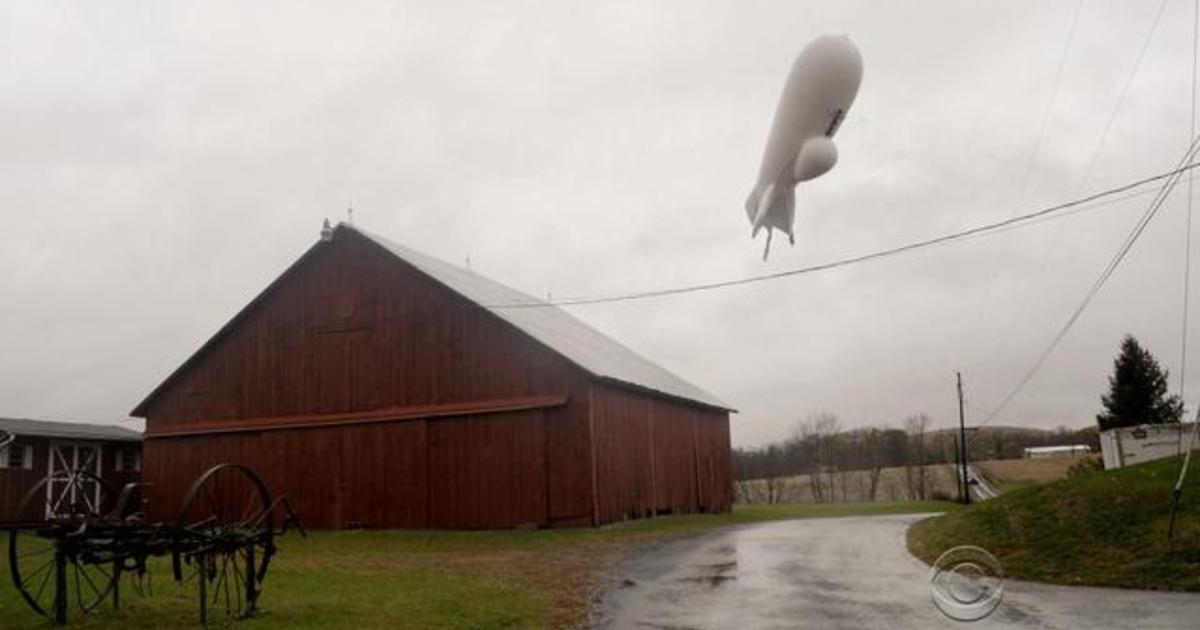 Runaway military blimp back on the ground

These are all along the Mexican border and in Florida

This Deadly Hazard Is Found In Several Restricted Areas: Balloons

Mistakenly flying into a restricted area doesn't just put you at risk for an FAA violation; it could lead to a potentially deadly mistake. Here's what you should know about one of the most unusual hazards in the sky.

The blimp, a Tethered Aerostat Radar System (TARS) is inside R2916, balloon and cable to 14,000ft. It’s affectionately called “Fat Albert” and there are two of them. On the charts it is labeled as R2916. Avoiding that restricted area is important for all pilots flying to the keys as well as for controllers. We referred to it simply as “the balloon”.

I was a controller at ZMA and that was my airspace. That balloon broke away from it’s moorings back in 1989 or 90. It floated up V157 toward Miami. The Air Force scrambled and wanted to shoot it. Cooler heads prevailed, and it settled into the mangroves. Supposedly on another earlier break-away, a boat tried to tie up to it and was lifted. If I can find anything on this story I will post it. But this was back in the days before the internet was big.

Here is a link https://bigpinekey.com/blimp-fat-albert-history/

Yeah it looks like somebody is going to get a call from FSDO.

That’s the Keys aerostat site at Cudjoe Key Air Force Station. US Customs and Border Patrol use these radar aerostats to look for boats and low-flying aircraft. There are similar sites along the border of Mexico, and one in Puerto Rico.

Yes, I just flew a little too closely to the TARS in SW Puerto Rico last night.

I briefly thought I was in IL2 Flying Circus.