C152 and c208 are crawling backwards with brakes and full throttle

optional for developers. IE: to implement it in their aircraft

This is what I took away from the Q&A. They’re enabling it on the planes they stated as a test for SU8. And the option will be in the SDK for any devs that want to implement this feature on their own planes if they choose to. Sounds like at this point in time, they may not want to.

That’s because implementing it would likely require tweaks in their whole flight model to compensate. Some devs may be satisfied with what they have now and not want to have to redo things.

an axis assignment may be broken/reversed?

Anybody able to rule out the (not so) obvious?

King Air seems fine. it pulls forward instead of pushing back

I see the kingair going backwards if i apply 30-40% throttle. But it only happens when brakes are on.

I can also replicate this bug

odd, I had the brakes on full throttle and it moved forwards

Can confirm-ish, but not on full throttle in the c208

It will have a light creep-back-tendency around 80%, but only with parking brake applied. With normal brakes it’s not there.

So it seems there are some weird forces acting on the prop with parking brake applied.

Having said that, applying full throttle on a turboprop with parking brake on is considered a very bad idea to begin with.

This had happened to me before with TBM930 when I installed the improvement mod. Updating or deleting and reinstalling fixed it. Check your community folder. Have you tried with or without addons?

Check your community folder. Have you tried with or without addons?

of course and I can also exclude hardware issues

I can replicate this with the C152 and parking brake, though if you apply full nose up Elevator input it stops moving again.

Having said that, applying full throttle on a turboprop with parking brake on is considered a very bad idea to begin with.

Not necessarily, its entirely possible to do a static take-off with the Kingair (full power before brake release), not saying you should use the parking brake for that, but that is just bad operating technique, its essentially the same as applying full manual brakes.

I alos have this on all 3 new prop updates. It seems with the brakes on the propwash is hitting the fuselage and pushing the plane back slightly instead of pulling through the air till it starts to roll just my guess

You mean like this demonstration of Newtons 3rd law? 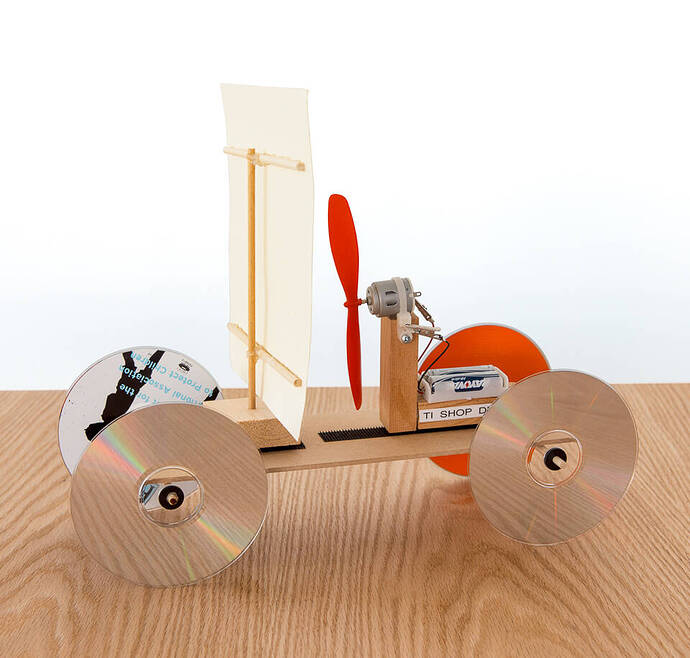 Havent been able test with the King air

This issue has been resolved internally. We will be deploying an updated build to beta testers within the next few days to address this and a few other issues identified by the community. Thanks to everyone who brought this to our attention. You can read the details of the new build here:

Hello Beta participants! It’s been a productive five days since we launched the Sim Update 8 Beta. We’d like to thank you for being a part of this testing opportunity and provide an update on the feedback we’ve captured so far. A new build is currently in the works and should make its way to your platform in the next few days, but in the meantime, here are updates on hot topics you’ve sent to us: Bugs and/or Regressions FPS Impacted by Default Device Option vs. Specific Device: A fix has b…