Can we have the TBM 940 please

One reason. Another one is that the TBM is a single pilot airplane and with today’s amount of air traffic every pilot relief increases safety. Also the relaxter you arrive the more business you can do: selling point.

possibly, that is a great system

The same reason auto-throttles exist on BizJets, it enables very reliable and consistent VNAV and speed profiles, useful in today’s highly congested controlled airspace. The TBM is marketed as a high end turboprop competitor to VLJs. The pilot workload has to be comparable.

That’s not quite in accordance with the flight manual…

I figured that - but it sure works well in the sim!

overheating while starting up

I never had that happen, but I also start “by the numbers” manually. Spend some time getting to know this video intimately. The TBM manual startup is one of the few things that Asobo did really well. It’s for the 900, but the only difference is the avionics. The start procedure is identical. 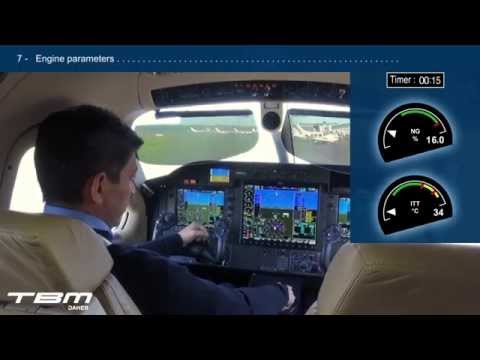 I havent been able to start the TBM as it should for a long time.
Each time i move the lever from low idle to the left (flight idle?) the engine dies.

Basicaly, once it goes green (52% iirc) i have to hold full throttle, then, when torque is rising, can go back to idle.

Which aircraft? There’s no TBM 940 in the sim and hence no autothrottle.

Do you have a hardware mixture and prop lever? If yes, both must be full forward.

Nop. Only my xbox controller. Only plane doing that. dont want to derail that topic, so I sarted a new one for that problem

follow this video, will probably solve your issue.
As a bit ofvadvice do not have anything mapped to the second lever. No mixture, no prop, you get the idea. 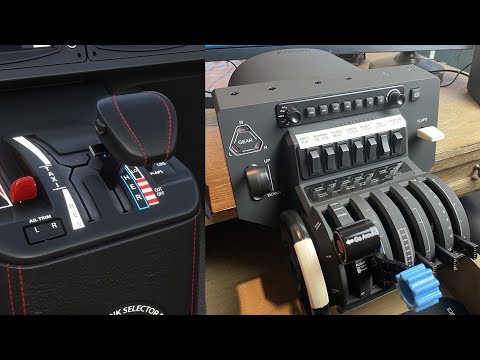 Would it be possible to upgrade the TBM930 to a 940?? Doesn’t look like much is need visually. But would be handy to have an Autothrottle.

There’s more than just an auto-throttle. There’s also the Home Safe auto-land feature with its big orang button on the top of the glare shield. (Image credit Daher) 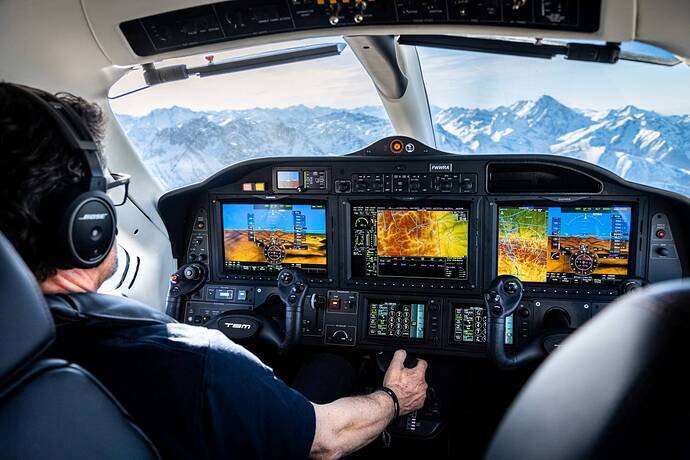 Yes agree… and guess XBox-people would like a TBM-940 too… some Mugz-like improvements could be integrated by MS/Asobo, so that would become available on XBox… and they could put a G-1000 version, like C172 has.

As it cant be that science to upgrade the TBM 930 to the 940 I hope to see this aircraft soon.
It just needs ms/Asobo to think like Daher thinks.

Any update on that? Would love to see TBM940

Another vote for TBM 940