So, following my work-in-progress post from a week ago or so, I finally found enough free time to finish this thingie: 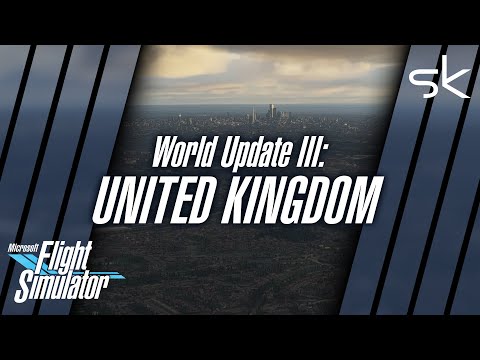 Unfortunately some shots are still a bit choppy, but I can’t figure out why as the sim itself was smooth (Apart from London, that was awful :D).

There are few shots in which the scenery doesn’t look that great but I thought I’d like to show the ugly parts as well, it’s a sim, rendering a whole world, people shouldn’t expect it to look like a AAA game when going up close to random locations

That said, I did have to turn off photogrammetry in London, that REALLY doesn’t look good…

Big thanks to the devs of Flight Control Replay for creating FCR, a lot of this wouldn’t be possible without it, although the addon itself still has a few things/features that I’d like to see before I can fall in love with it

And thanks to the random players in London who ended up flying in the right spot at the right time!
None of the aircraft in London are me, it was all just other players and luck

I have to say, that is good editing!

Amazing, and Epic ! loved the soundtrack too. I hope Asobo uses this on their official website / dev updates/ community updates etc . Well done.

Epic video mate! The lighthouse sweeps across the ocean were incredible. Really cool to see such talent in these forums!