I dont percieve any change in the helmet when standing nose-nose with it and varying the slider between its extremes.
As to if I see it a “different” size - I dont know - to what?
The major issue is examplified with the Bonanza where I feel like I am sitting in a toy plane - ie to small a fit around me.
I dont read any other suggestions in your explanation as to if this can be resolved with the currently availa$ble options. Is this correctly understood?

We agree: there is no other suggestion to resolve the differences in cockpit sizes from one person to the other, thus, the reason for this topic and the vote: to let Asobo knowing they have to provide an adjustment in-sim settings for this because the current WMR tools can’t solve this problem.

NB: SteamVR can override the IPD and this works really well…

It just occurred to me another possibility is that the variation in aircraft cockpit scale might be due to another bug, which is also related to my discovery of the Trees LOD problems and the POIs popping up only until close enough:

Scale is incredibly important for suspense of disbelief, and we all know how high that bar is set in this genre. A potential fix: Tweak the Inter-Camera-Distance (ICD) irrespective of it’s correlation to the game’s rendering. fpsVR is a VR multi-tool of sorts through which you can calibrate the IPD “offset,” moving the virtual eyes closer or further, and thus tweaking the world scale. I haven’t tried it with fs2020, but for all it’s other useful features, it’s hardly a loss if doesn’t integrate here.

If it works, lightweight background software like this may be a more robust and elegant solution than adding the feature to the sim. Consider that the problem could be had in any VR game. Tools like fpsVR (there may be others that function similarly) can run while you play any Steam VR game, and the setting is consistent, just like your headset and your face will be. Also, settings in the sim are best when they concern the sim and a setting to a hardware-person interface problem is best when it sits nearby other hardware-person interface settings like resolution, refresh rate, and room boundary.

I’m extremely confused by all the talk of IPD. My understanding is that IPD has NOTHING to do with adjusting the FOV. I mean, it may affect it by a degree or 2, but the purpose of IPD adjustment is to keep your eyes in the sweetspot of the crappy fresnel lenses in the VR headset.

Surely the problem is a mismatch in the FOV of the rendered image, and the optical FOV of the headset?

If the software is generating a 110degree field of view, but your headset is only showing a 90 degree physical field of view (like my Reverb G2), then your cockpit will appear smaller, or zoomed out. Whilst I realise the C152 is small in real life, I estimate the yoke is only 7 inches across when looking through my headset. In reality, I believe it is close to 12 inches.

The answer is simply to zoom in slightly, but the facility has been disabled in VR mode.

If there are config file settings we could adjust, that might do it. I also find the default VR seated position is a little high. I’d quite like to adjust that too.

I’m extremely confused by all the talk of IPD.

The difference between ICD and IPD is what makes the following images not life-size to me. I’ve found this interesting dataset to illustrate this: 2005 Stereo Datasets

Try this: cross your eyes, until the two squares align, and focus on the middle image

Do they look life-size to you? Bigger? Smaller?
Is the perceived depth life-size, bigger, smaller than expected?

Here is for example with objects, which we have an intimate knowledge of the size: 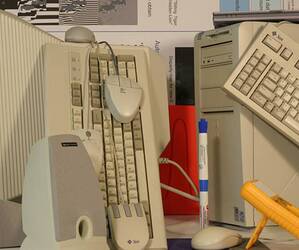 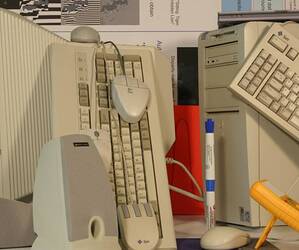 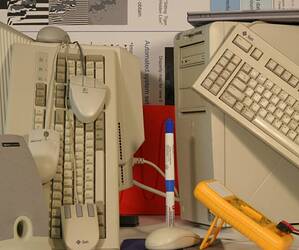 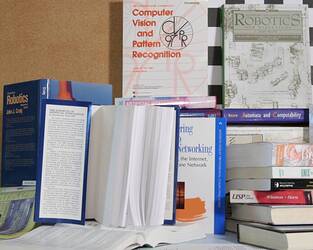 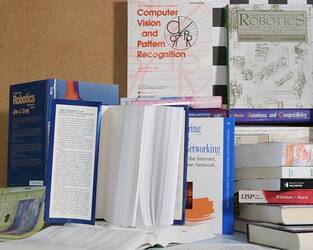 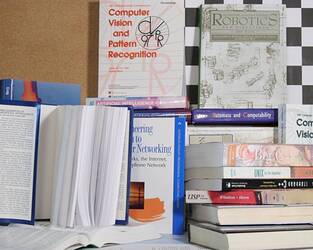 More explanations in the 1st post and here:
[BUG/FEATURE] Cockpit Size and World Scale in VR - #34 by CptLucky8

There is no need to over complicate things. In flyinside, there is a “world scale” slider that allow adjusting cockpit to whatever size you want. That tells me this is something can be done in MSFS VR also.

Agreed! I play project cars 2 in VR and they have the same thing so that you can adjust the world scale so the steering wheel feels right, size wise. I wish we had the same slider in msfs!

This really needs a bump and more attention. Using my Rift S all the cockpits are too small. My shoulders are sticking out of the doors and the ingame joysticks by example are miniature version. My seats are either way too high or too small, etc etc.

This really needs a bump and more attention.

I honestly hope this will get enough attention so that they change the list to “started”.

However there are other VR bugs and wishes topics with more votes than some of the ones listed in the VR dev snapshot, and they are still not considered at all.

I’ve also filled a Zendesk ticket in reference to this post and I’ve received an email today, telling me they have requalified this as “Feedback and Feature request”, which I understand as: this is being added in a list of customer wishes for “later” (later could be next week or in 5 years).

One way to interpret this is, according to the people running the Zendesk support system:

I should clarify that the Feedback Snapshot VR doesn’t follow the same route as the rest of the Feedback Snapshot. Instead of listing items in order of votes, they wanted to create a list of developer priorities to share out to the community. This is why you see some missing, as it is instead coming from them and not from a list of top votes.

However if this changes, will let you know. This would change if we move forward with something like a VR-specific wishlist.

After discussions with the team we are moving ahead with a VR Wishlist category!

I don’t know about you guys but the A320 is soo messed up and oversized. Look at Xplane 11 and the 320s there those are perfect. Anyone agree?

I got VR up and running for the first time this weekend and found the seat cushion was about level with my navel. Adjusting the seat to match up where it should be put my whole head outside the canopy. Adjusting the IPD didn’t make much difference, so I took my mini out flying anyway and pretended it was a convertible. It was an entertaining flight and pleased I didn’t get airsick (I looked at the quarter sized gauges a LOT at first). Hopefully they give us a scale issue fix soon. I’m currently using a Quest II.

Anyone noticed the Corsair is also way off on scale in vr?

I have felt for a while that I am too big when sitting in the JF piper arrow cockpit in VR, this is the same for the Robin DR400. The windows look smaller than they should and my shoulder sticks out. The scaling has nothing to do with the IPD this is set correctly for my eyes.

I have tested the scaling by parking the aircraft and getting out, when standing on the floor outside of the plane it is very clear that the view you are getting is wrong.

I fly these planes and I am used to the scale and size when it is next to me, in VR I am a giant that can look over the top of the plane this is not possible if the scale was correct.

I hope they can add a correction for this as it is spoiling the VR effect.

World looks roughly 80% of what it should be for me too. I’m also using a Reverb G2

@dogmanbird72 I’ve updated the 1st topic for clarity. Among other things, I find the G2 is displaying smaller images than the Index. This means even if the ICD/IPD is correct, the projection is not displaying the image with the same focal angle as what your eyes would perceive and therefore is making what you see smaller.

In the end, the chain of optical and software rendering calibrations must all fit together to recreate true to immersion. The software must render an image which is displaying on a small LCD panel, which image is then magnified by the lens before the light reaches your eye. In other words, the magnifying lens must fill the same FOV angle this image would be covering if seen at this size, and the software must render an image which would fill the equivalent FOV angle to match. This is supposed to be how every HMD is working, but in practice, I find the Index spot-on, the G2 not so (I haven’t tested the latest OXR 106.x and latest WMR released in April yet).

I haven’t tested the Index, but the object sizes of the Rift S and the Reverb G2 are the same. For me the cockpits of the A320 and the 787-10 are way too large. All other default aircraft are spot-on! My IPD is 68mm.

I use the G2. For me, the Cesssna 182, TBM and CJR cockpits are sized correctly. I once tried the A320 and also found it to be too big.

Thank you for bringing some concrete science to the discussion. Too many people dismiss this issue as “You just don’t realize how small real planes are” - it’s not that. The entire world is too small to me. Mountains and cities appear like movie set replicas, and the cockpits feel like I’m in one of those fisher-price kiddie cars. I’m below-average height, but it’s just obvious to my brain’s perception that my legs physically wouldn’t fit inside the cockpit.