The sim seems to only use one jetway and ramp truck at a time and only use the L1 door. There should be an option to connect the jetway or the ramp truck to the L2 door. 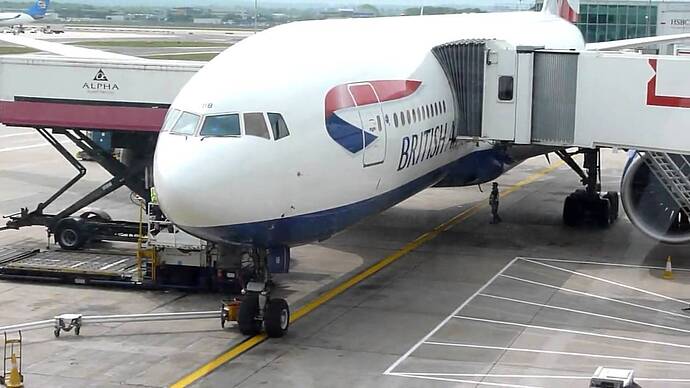 image1280×720 88.9 KB
I would also recommend an option to use multiple jetways where there are two or more at a gate: 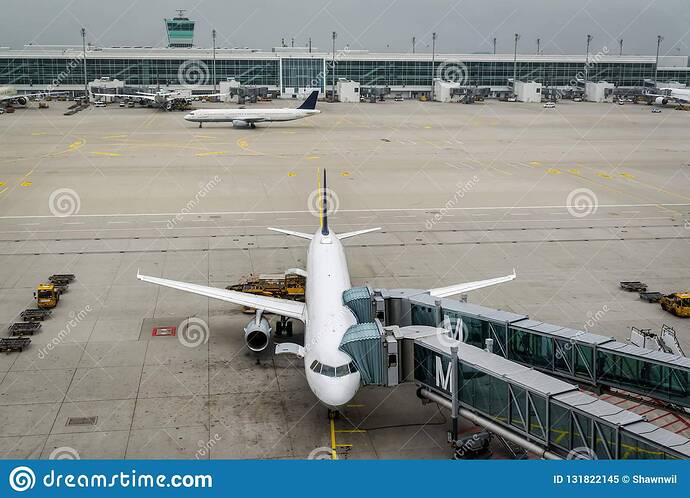 I take it you never came across a scenario where the parking spot is so awkarly placed, that the jetway connects to the starboard side door, or even the aft door instead?

I think the sim uses a logic to connect only one jetway to the closest door available.

yeah it happens to me as well lmao

This is an example of a A330 being connected with two jetway: 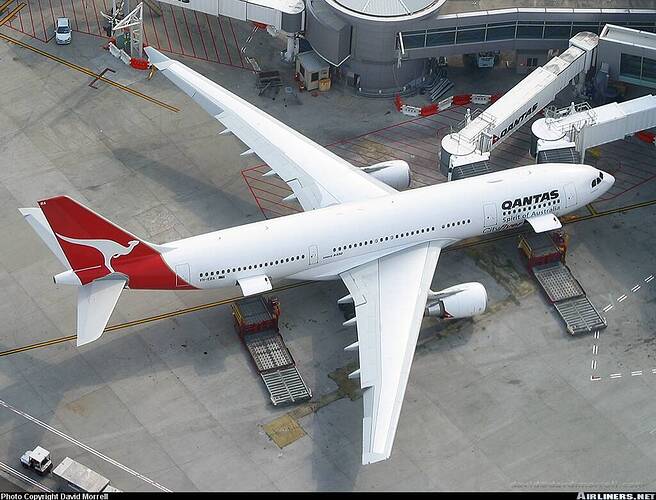 This is an example of a A380 being connected with three jetway:
https://www.jbtc.com/-/media/images/aerotech/products-services/gate-equipment/jetway-passenger-boarding-bridges/jetway-a380-three-bridge.ashx?h=421&la=en&w=767&hash=CF5EFA36DF6EBD3E696913B123C0C4CBF217BFF9

But there is a problem. In real life in some airport such as for example SVMI, it will only use one stair even when there is more than one boarding door, probably due to limitation, restriction or it just how they operate that way. Here is an example of a 757-200 of SBA Airlines in SVMI with only one stair: And there is also overwing jetway exit seen in this picture: