So, i was gonna take a nice night flight with the Lattitude down to EHAM, while over Denmark the aircraft suddenly leaned to the left, decided to look for an emergency runway and circled down towards Århus, before i could touch down, speed decreased to 123 knots and i eventually ate dirt. Weather was fine, i had proactively turned on deicing and i had enough fuel.

Now, everything looked ok, i couldn’t read any error messages/warnings in the displays, all i got was a stall warning but nothing else. If only there were some kind of log i could read and learn from. But there isn’t one.

How about creating a flight log (that outlines all things going on in the aircraft) and adding it to the game? If there is a failure, i want to be able to read about it in the log as a post flight/crash analysis. I would love to know what went wrong in my supposedly non dramatic Sunday night flight - but i will never be able to find out now.

I often leave a long-distance flight with the plane perfectly configured and when I get back I’ve crashed. It would be great to be able to see what happened in the final moments of the flight.

This is the reason why I livestreamed my flight to my YouTube channel. Just like this long haul flight that I left alone, and it ran out of fuel before I can do something about it. Got it all here… The only problem was that I left my camera to SmartCam mode, so at the end of the flight, it was fixated to look towards my side window as it crashed… bit of a shame really. 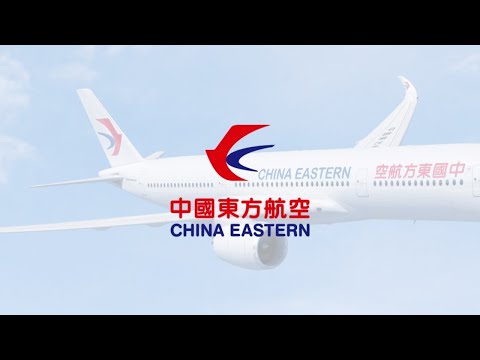