There is the possibility of displaying and activating within the Fs 2020 or through a mod a help window to see the position of the cyclical, collective and pedals in virtual reality ???, I use this feature a lot in Dcs World and it is very useful. 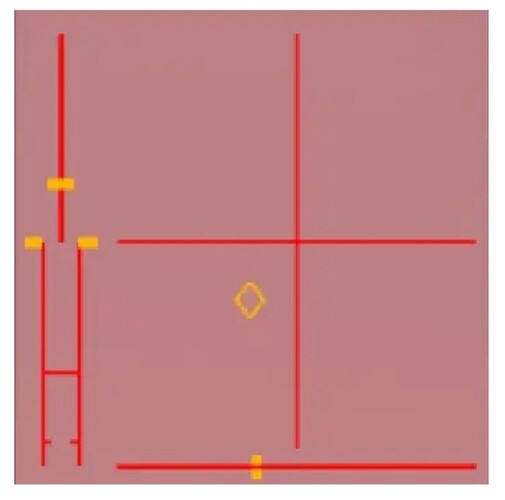 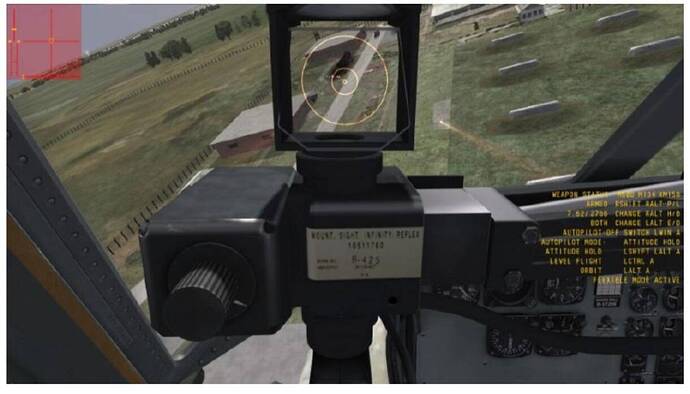 And once we have them don’t be too shocked when someone points out that most helo’s don’t have those displays, so adding them really isn’t realistic. Just like most folks aren’t flying around with yoke X-Y and rudder displayed.

Don’t mean to be harsh, and I’m sure someone will make a mod. But I’d just like to see some good Helo’s before we start worrying about displays to make them easier to fly.

Well, take YouTube for instance. People teaching stuff like air refueling and other stuff in DCS find that little window to be really helpful since it shows exactly what they’re doing on screen, making it way easier for a viewer to actually learn something. It’s also very helpful in troubleshooting if you have any problems with a joystick or flight control. Yes, it’s not realistic, but neither is your office chair or your mouse, in simulators we need extra things to aid us in certain situations. We dont feel anything through our butts when flying, which is a massive sensory input for a pilot, so we need other things to replace those inputs.

I agree. I think from memory it was the Nimbus UH-1 in X-Plane that had a similar panel you could toggle on and off which was a handy aid when starting off with it and until you’d setup the controls and got used to them.

In a sim that has all manner of assistance options, I wouldn’t consider it to be intrusive. Better to have it and not need it, than to need it and not have it.

The freeware Airbus H-135 doesn’t have it yet but it’s a WIP and I’m sure the guys working on it are focusing on the more ‘core’ aspects of it.

Friend, I perfectly understand your explanation, in my case I do not want help that take away realism.

I am piloting the Cessna C152 in the wonderful Mfs 2020 always in virtual reality through a collective kit, cyclical and pedals of the Ctekflight brand, always the I have used with Dcs World and with the axis display window.

It solved the problem of having correctly cyclical centering and pedals at the time of takeoff, I ONLY use it to take off, then I deactivate the window in the air, this type of controllers do not have a spring that tell me when the cyclical and pedals are correctly centered, I have to do it by eye and when the Cessna picks up speed.

I almost always crash because the controls are not centered in the middle, these controllers are very sensitive, they do not have a spring and it is impossible in a cold start, to know if they are well centered, I just want the help for takeoff, then in the air.

I deactivate the viewing aid, I have always done so in Dcs Wold, I looked to the video that I attach from minute 4. 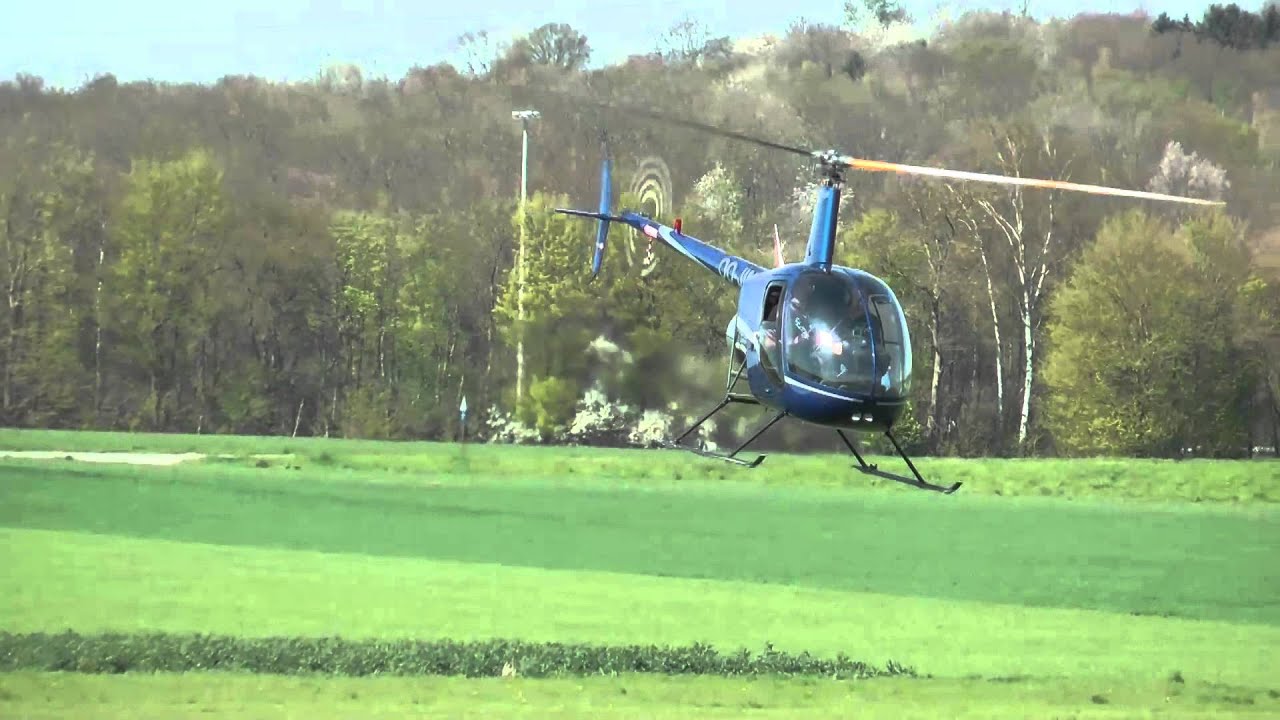 Pd: My model of cyclic is the military one of 710 dollars

friend you have grasped my problem instantly, I do not want help, I do not want to remove realism, my senses of space, perception and touch, they need to know how cyclic and pedals are placed before takeoff, not knowing exactly, all my takeoffs with the cessna they end up in an accident.

Also, if you’re serious about helicopters in the simulator, you should get a collective lever. It greatly improves the experience. Ready made ones are stupidly expensive, but you can make a cheap one from buying an E-Brake lever used for sim racing, then adapt it to work as a collective. Works pretty well.

Yes friend, I already have it, I have the three components, cyclic + collective + pedals.

Any opinion about all the information that I have given you ???.

Yours opinions friends is very important to me.

I think you’ve got a pretty good setup there. For MSFS, helicopter simulation isn’t a thing yet, so I believe DCS will be our best helicopter simulator for now. Also, I wouldn’t get too hung up over realism. It is a deep rabbit hole to get into, and may end up causing more frustration than it’s worth. We won’t get close to realism in any normal setup, especially for helicopters, since we don’t get any sensory input from our seats. A helicopter pilot relies heavily on what he feels the helicopter doing, and we only have visual and audio input. If a small window in the corner displaying what our controls do can help replace some of this and make it easier to fly, then I think that is an acceptable compromise. Crashing every other time we attempt to fly is no fun, and we need some sort of aid to replace the feeling we’re missing from an actual moving seat.

For my setup, I have pedals, a stick, throttle and then added a home made collective. It’s not purpose built for helicopters, since I fly all kinds of things, from GA to airliners, to fighter jets, WW2 planes and helicopters, so my setup needs to be somewhat universal. I also use TrackIR for head tracking in game. Adding the collective and TrackIR has massively improved my experience in flying helicopters. If you dont have TrackIR, I would highly recommend that you look into it.

There is the possibility of displaying and activating within the Fs 2020 or through a mod a help window to see the position of the cyclical, collective and pedals

Yes , there is.
Simconnect , an interfase running within the simulator, provides events and simvars like rudder,elevator and aileron positions .
It has even a whole set specific for Helicopters , including collective ( 0 - 100 %)
The sim includes tools for the development kit ( SDK )
In conclusion, you could program such an indicator yourself or anybody else with such knowledge ( I guess it would be like anyother gauge in the aircraft).

you should get a collective lever

But, if you do not have the space for this kind of arrangement (like me ) , you can use any cheap 4+ channels PPM RC radio controller to do it.
I fly RC helicopters myself and have done it in FSX for years now. Great and depends of the quality of the sim heli model used…Not tried in MSFS2020…( for NOT so obvious reasons,…you need at least 30 FPS for succesfully doing heli sim flying)

Various cheap usb interfaces in the market ( act like an 4 - 8 channels joystick in windows )
You can make one yourself for few $$ ( an PIC 2550 micro + some other cheap elements )
There is a freeware project “RCJoyNG2_” , this is the one I use, made it myself and works great, very stable signals.
I am attaching the documentation ( not possible here ) But you can ask for it my msg
(tiny pdf file with lots of info
Thanks to the creator “alessioandrea altervista org” 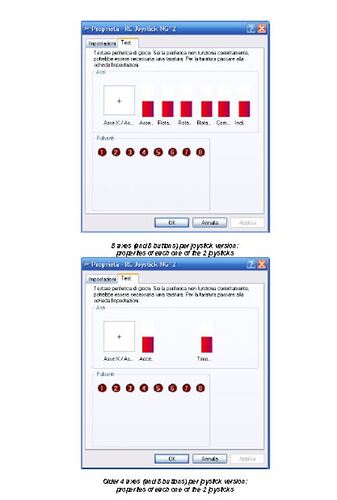 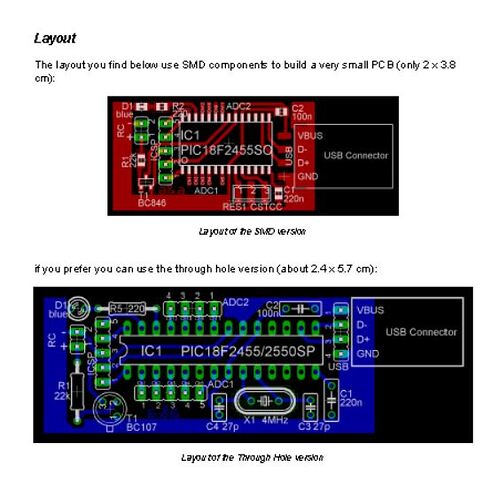 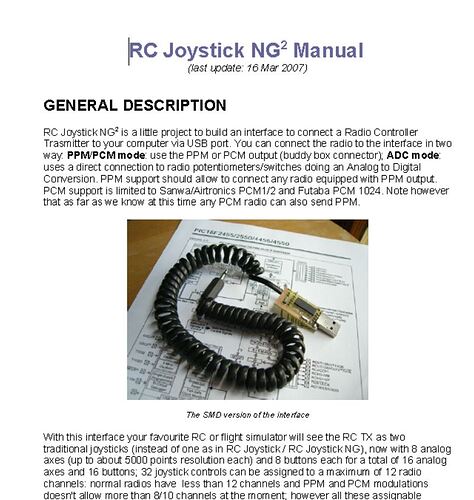