I’m set out to prove that the Darkstar is one of the most interesting simulated aircraft on MSFS; better landing techniques will really enhance your experience.

For this one I hope to post videos someday to the opening thread. The concepts will be written in placeholders.

Master the standard landing technique of coming down from 220,000 feet cruising altitude at 5.0+ mach on direct approach to a runway which should have an approach vector like this. 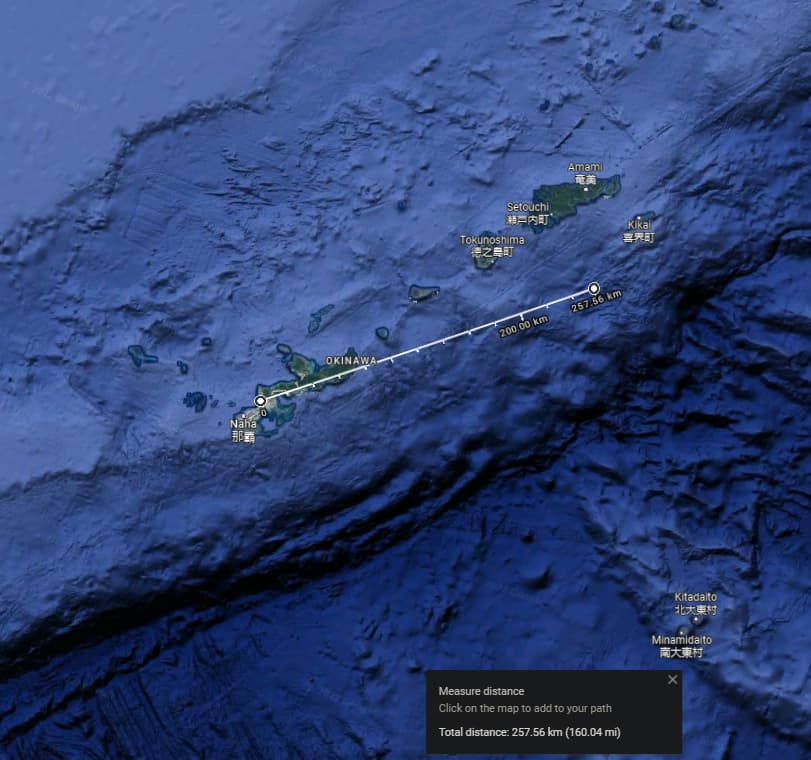 This approach is designed for more practical landings. Fairweather may allow for a 300 mile long glide slope, but real world conditions demand a more nuanced approach. The TAEM looks like this and was developed for high energy decelerations such as the STS-Orbiter. 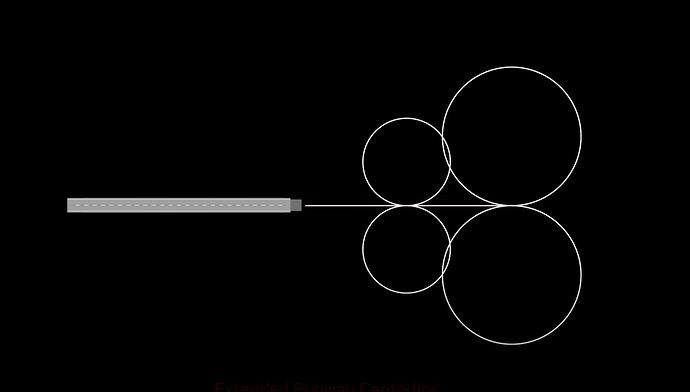 The circles are called HACs (Heading Alignment Cones) and will bleed off your energy from 220,000 feet. They will be designed to shorten the approach vector and would look like this. You would fly the HAC in a circle until enough energy has bled off to decelerate to normal flight characteristics. 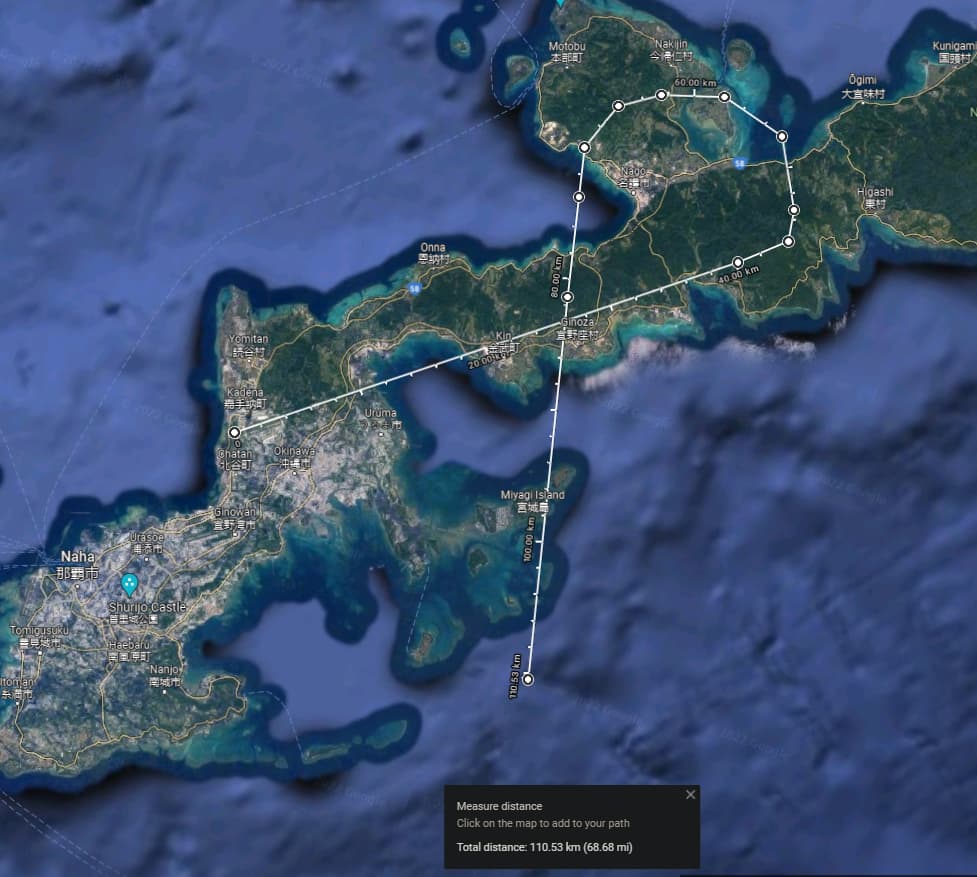 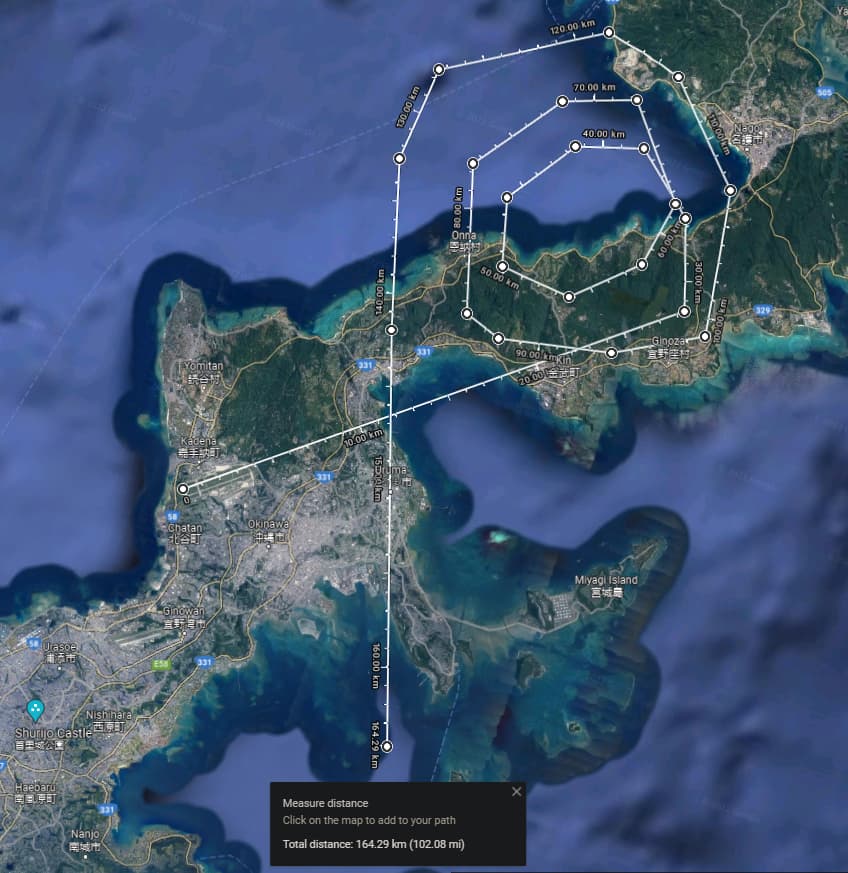 This is by far the most advanced maneuver and is designed for combat or emergency situations that structural integrity still allows for such an approach. The Vertical HAC is as described above except now you rotate the HAC so it is vertically aligned.

The entry into the HAC is performed much the same as you experience during the inversion to Stratospheric Injection except instead of the 2nd pitch-over, you aft-stick until you pull into an upright configuration at a much lower altitude and speed.

The approach would be a direct fly over of the approach from the opposite side of the final approach and would shorten the distance of landing and look something like this. 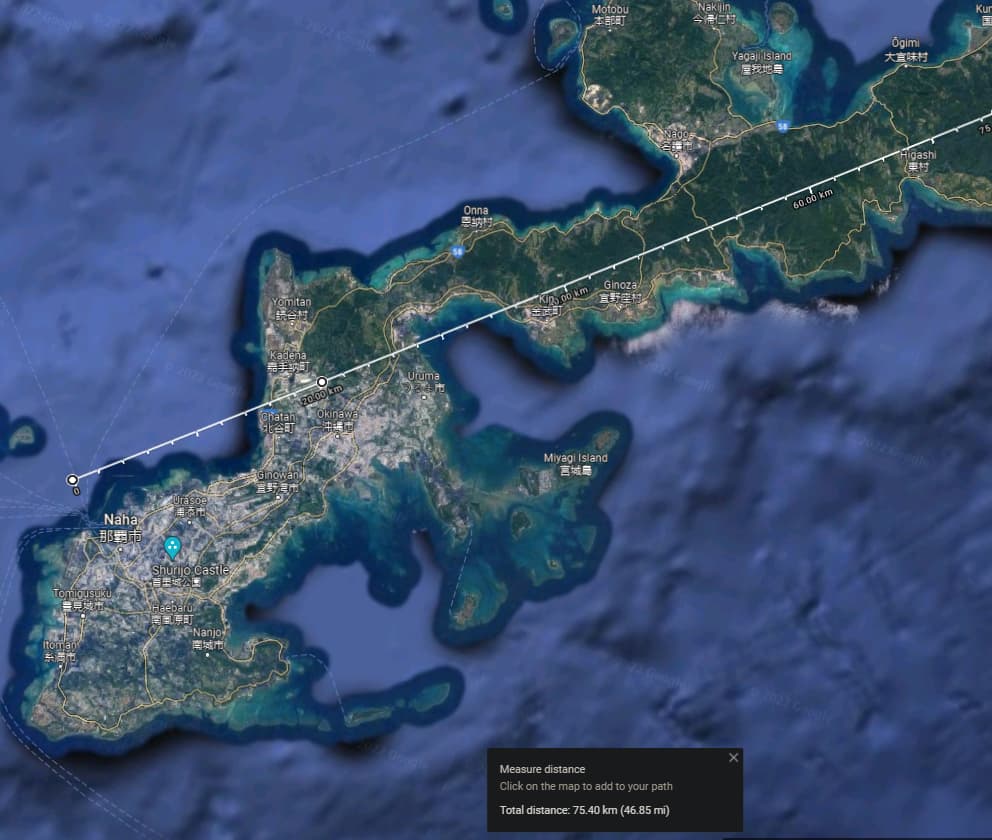 Here the approach is from the NE and the final approach is only 20km from the SW. (To be tested for actual distances).