I feel proud of this landing because my guidelines/waypoints were not setup for this airport. The planned flight was to take off from the Marine Base Oahu to do a supersonic shot to Hawai’i Big Island, exit supersonic, then get 180 and come back supersonic and land at departure base.

Instead I kinda messed up the supersonic and ended up wasting the fuel and so decided why not try an unplanned landing at Hilo?

Here’s some screenshots of the flight. 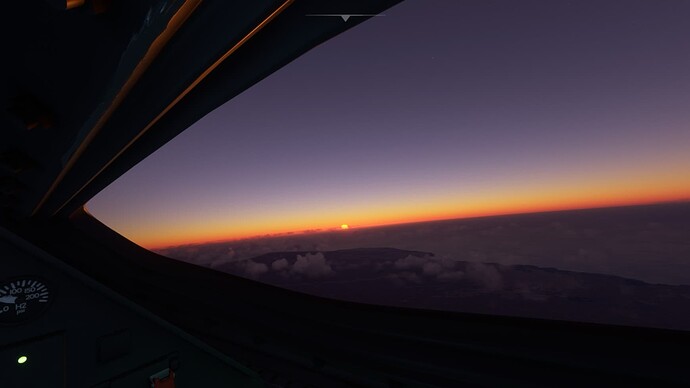 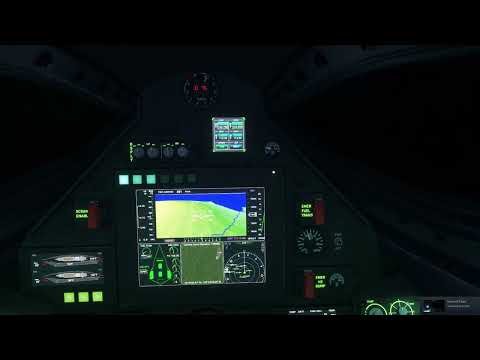