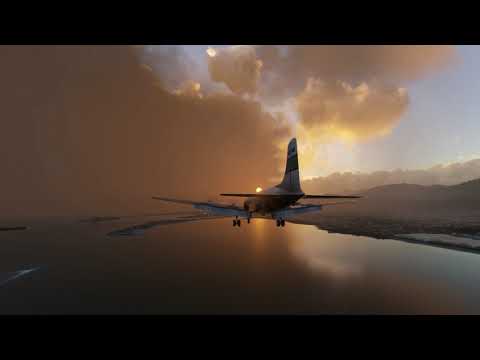 Nelson Airport is located 6 km south-west of central Nelson, at the top of the South Island, New Zealand.

It is the sixth-busiest airport in NZ by passenger numbers and seventh by aircraft movements, as well as being the busiest NZ airport without any scheduled international service.
Nelson Airport has completed its terminal redevelopment with the creation of a new terminal. The new terminal will cater for growth projections out to 2035, when 1.4 million passengers a year are forecast to pass through the facility.

I would like to know when Asobo will bring back the water spray on rainy days/wet runways?