Decreasing performance from patch to patch 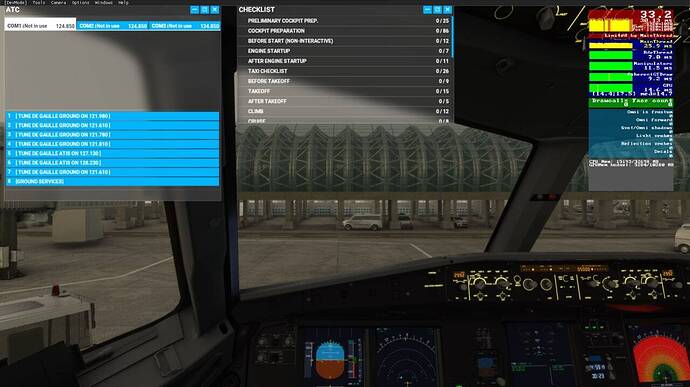 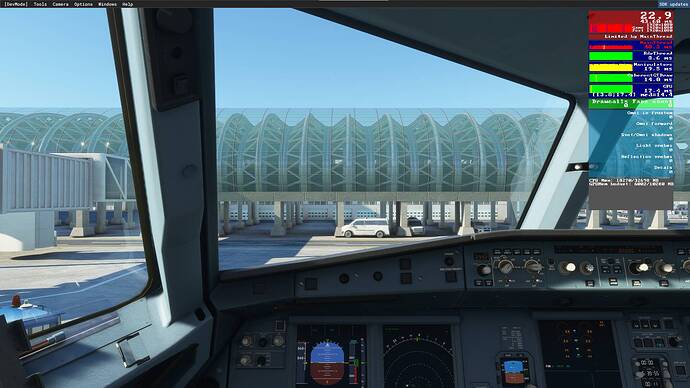 It’s absolutely same hardware configuration and absolutely same graphics settings.
I don’t know what is going on with people there, who say about a 5fps increase in performance each patch, but I tend to trust the numbers more.

P.S. I have three other places where I make similar measurements of static performance. The situation is similar everywhere.
P.S.S. On second screen clear sky because OLDEST bug with no weather for second flight still not fixed =|