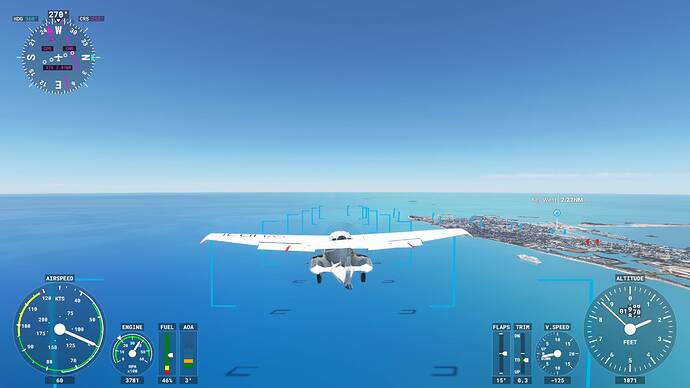 There is no need to post sarcastic answers just because a wish isn’t a priority in your eyes.

All sarcastic posts will be removed and user notes will be added!

Seems like a reasonable request with a possible performance benefit.

I don’t use them myself but I’ll upvote this for the potential performance gains.

Looks like you have missed an identical thread (which seems to have been deleted) and hence why some people replied in a sarcastic way.

Btw. I didn’t receive any note.

I closed that topic, you are talking about…

Only see a suggestion and not sarcasm. What happens sometimes is that previously we are on another thread whose comments are indeed peculiar and sarcastic and then we think that other threads comments/suggestions are on the same mood…

happens to all of us.

I removed several posts here, shortly after the topic was created. They all were sarcastic and didn’t bring any value to OP’s requests. I don’t care about the reason, why people are sarcastic. We don’t tolerate sarcastic answers, especially if the only intention is to derail the discussion.

With that being said, another Code of Conduct reminder:

The Microsoft Flight Simulator forums is not the place to discuss disciplinary or moderator actions taken on an account, including your own. Please DM the moderators if you wish to discuss actions.

If a member is found to have participated in such actions, they will: 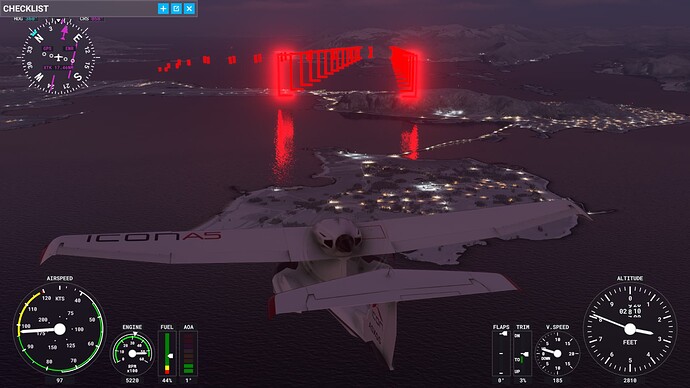 My logic would be:

Two types of objects. Real and assistance. Real objects cast shadows and reflections (buildings, trees, etc) because they’re permanent and are part of the scenery. Assistance objects don’t because, well, they’re temporary and not part of the scenery.

Why are assistance objects like this casting shadows and reflections as if they’re a permanent object that’s part of the scenery?

I know some folks love this look and will argue all day that this is a cool part of the sim and totally within the boundaries of realism. After all, it’s only a game and nothing is real is the usual response.

Why are assistance objects like this casting shadows and reflections as if they’re a permanent object that’s part of the scenery?

I guess it was just easier that way. They didn’t have to code exclusions for those objects. The way screen-space reflections work in particular, probably makes that a difficult task.

I guess it was just easier that way. They didn’t have to code exclusions for those objects.

That’s what’s puzzling. You don’t actually write extra code exclusions or workarounds for things like this or rather that would be bad form. The assistance objects simply wouldn’t inherit the shadows and reflections properties that the “real” objects inherit. It’s a design decision that’s made way before coding. “Will assistance objects cast shadows and reflections?”

Which makes the feature you are requesting unlikely to be implemented if it requires some pretty serious code changes. Good luck though.

It won’t get changed

. And good design would make that change a snap. Assistance objects no longer inherit reflections and shadows properties. That’s it. Or rather that’s it relative to a wholesale rewrite.

Of course if less-than-ideal design choices were made (like hard coding shadows and reflections into everything) then that would be a nightmare as then you’re adding even more code to remove selected behaviors on selected objects.

Funny… I forgot I started this thread back when I started a similar one today, it got merged with my original.

It won’t get fixed as from a design standpoint, it’s not broken. Designed to have reflections and shadows and it does

The reflections are not hard-coded into the objects. This is just the way screen space reflections work. Whether or not this was a less-than-ideal design choice is your opinion and it may not be the same opinion as the developers.

The reflections are not hard-coded into the objects

One would hope not