i did, but the new flights dont show up in the discovery flkight page (:

Just a couple of small typos in one of the POI descriptions for St. Louis:
It’s Stan Musia(l) not Stan “Musian” Veteran(s) Memorial Bridge.
He was a legendary baseball player for the St. Louis Cardinals, back in the day.
Thank you.

They also misspelled Mississippi as well as St Louis. But I’m sure those are the only items to slip past QC

They even misspelled “Microsoft” in the marketplace.

Unfortunately the stutters during approach are worse (or better to say, more often) since WU10.
It appeared sometimes before WU10. Now it appears more often (at more airports) during approach. Not only US, but all over the world.

I wonder if it has something to do with the runway itself. As I recognize stutters now, even when departing / entering the runway for departure. It goes away as soon as I get off the ground. Whereas when landing, it keeps stuttering all the way to the gate.

This is aircraft independent. Didn’t find a way to reproduce it, since it can appear on one airport and won’t appear on the next landing on the same airport.

Also I still have the white circle of stutter, if not activating dev mode before the flight. (which is independent of the approach stutters and appeared three Service Updates ago).

I have played 3 hours after that game start lagging.whats the solution

Unfortunately the stutters during approach are worse (or better to say, more often) since WU10.
It appeared sometimes before WU10. Now it appears more often (at more airports) during approach. Not only US, but all over the world.

I wonder if it has something to do with the runway itself.

Who really knows?
I wondered if it had something else to do with the WU10 so I uninstalled it, adjusted some of my graphics settings downwards to improve available resources for my CPU and GPU. The stuttering in and around handcrafted airports disappeared.
So, I reinstalled WU10 and the stuttering DID NOT return! Very surprising to me.

I recommend next time to look carefully,

after update start procedure to check what things are in progress during this proces, it’s easy vissible. I’ve noticed more aircraft update.

“Destrians” are banned from the tarmac at Catalina airport (KAVX). 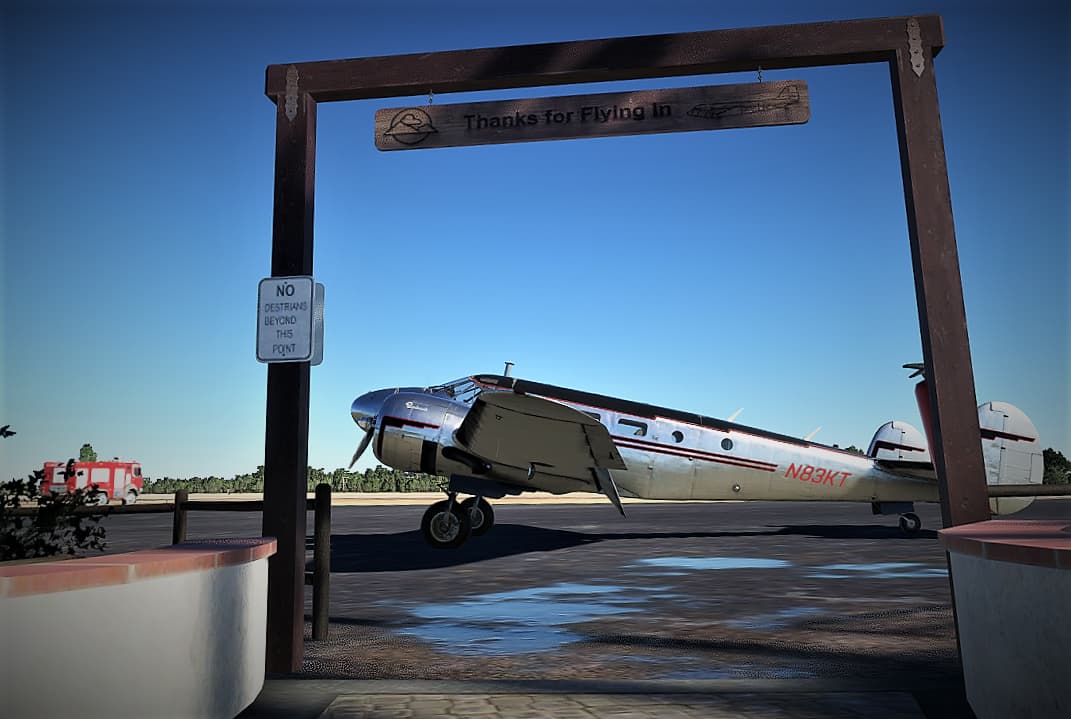 HAHA. Until we have interplanetary travel in the Sim, I think no aliens from the planet Destro can reach California - we’re quite safe (for now)!

on Xbox, just for grins, I deleted my rolling cache and recreated and my CTDs have stopped, best that I can tell anyway

So is the general sentiment that WUX has made areas “worse” than before? Can Asobo/MSFS do a closed WU beta pre-release? Pre-release feedback from beta testers should really help.

Yeah , having the same issue in NYC and LA as well , did you find any fix for this ?

Beta Feedback would be very helpful, if Asobo would actually investigate the bugs being reported. (not just the ones that have 800 votes)

I am flying around Australia, luckily performance is way better compared to NYC area.

any chance of a detailed coverage map for this update, similar to the first United States World Update?

Checking on this now. The Community Team wasn’t provided with a map like this for WU10, but I’m asking some of the devs if they have a comparable map available. I’ll post it in this thread if I get it.

Any news on this?

For the areas I’ve flown in, it looks way better. I’m not sure if we’re in different areas mostly, or if for some reason your experience is just worse. DFW area looks better (still no PG Dallas, but, markedly better). Midwest (around KIND, KOMA, KBOI) all look better to me as well. Also, between KORD and KIAD/KDCA. East coast from KIAD/KDCA down to KCLT area as well improved. The terrain looks better, fields look less dead, trees look more appropriate for what you see in spring/early summer.

Just what I experienced.

[EDIT]: Also fair to say we could fly differently. I fly airliners exclusively so my view is from altitude and on departures/approaches. If you’re flying slow and low, you may see more adverse effects than me.

As an Aussie who never flies in USA i have no problem with the World Update performance or morally.
USA is probably the sims biggest player base and it was one of the first updates meaning it wasn’t on par with newer ones, more love was needed!

So where to next? Anybody know what WU11 brings?