Here is a YouTube short with GSX Pro in use at FSimStudios’ Edmonton International Airport. 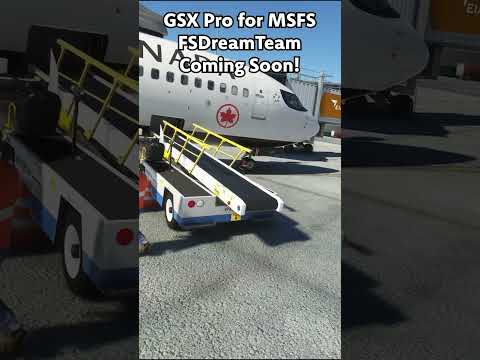 Preview: GSX Pro for MSFS by FSDreamTeam ✨The Tobii Eye Tracker 5 is the next generation of head and eye tracking, engineered for PC gamers. Currently suppor...

More preview videos to come, including live use of GSX Pro on Friday’s stream at 11AM ET / 3PM GMT, when we check out WFSS’ Shanghai - Beijing - Hong Kong airports. 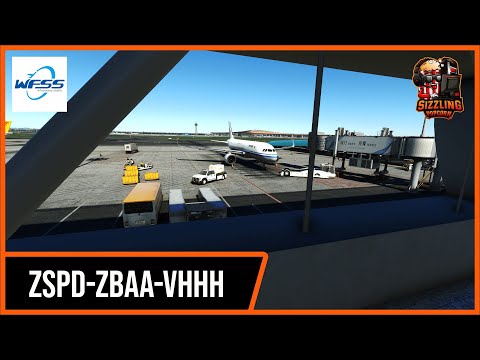 It was a ----- to download, but it works quite well and is highly customizable for PC! There is a lite version for Xbox in the Marketplace.

It is free to use at any FSDreamTeam airport that you own. You need to pay when you want to use it at any other airports.

Check out my demo of the Follow Me truck! 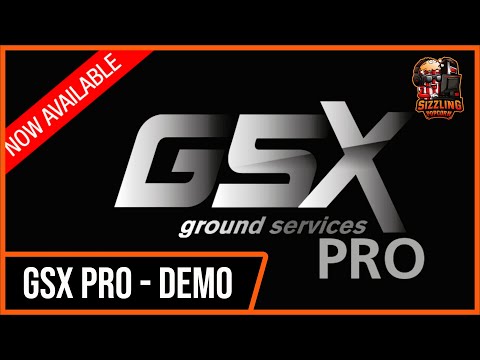 have only ctd since i downloaded it

Is this on Xbox or PC only?

It’s not in the Marketplace, so it’s PC-only for the moment. I’m not read into all of this, but I do believe that they are planning on doing an Xbox version.

PC only right now. There will be a lite version for Xbox coming to the Marketplace eventually.

Does anyone know how to get registered for GSX Pro forums? It’s been 3 days and it still says my account has not been approved. smh.

Same here! I think they are very busy! I need to request Iran Air as a livery! Hope they do it. They have lots of airlines in there but unfortunately nothing from Iran. In addition I think they need to have the following options:

Yeah, they’re definitely swamped with new forum accounts, dealing with issues and responding to people in their forums and outside their forums. Unfortunately, I don’t have any information about their support.

As seen as in Jetsimpilots video there seem to be some minor visual glitches when using this program. Like passengers walking through thin air when entering the plan and other stuff…