Downwash effect updated for SU5 compatibility. To fix it in R44, copy
Downwash.spb file into
\rsp-r44\VisualEffectLibs\touchingcloud\touchingcloud-effect-downwash\ 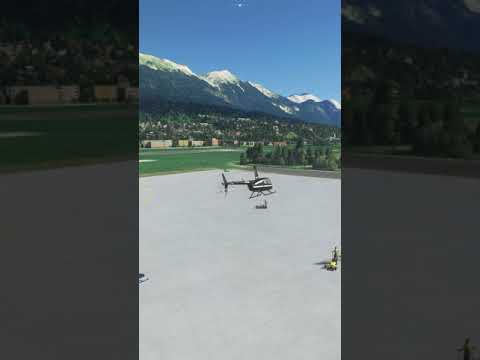 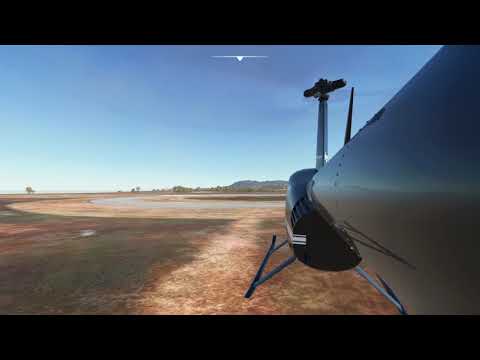 That downdraft effect is pretty cool with the chopper. I’ve been wondering when someone would do that. Seems like there’s a lot of possibilities with these new effects. Looks great.

Now all we need is the ability for the downdraft to blow and bend grass back when we take off and land in a field or grass airstrip. That would be a great effect.

great idea, but there is no way to edit wind variables, even with simconnect. maybe some day such thing will be added natively.

So is that just an emissive tied to the smoke effect or can we do light/emissives as an effect themselves? I want to do some effects with lighting that controlled by a pilot such as turning on and off hangar lights by switches or proximity. Is that possible before I try too hard at figuring it out?

Actually I meant flame animation can be created, but emissive materials does not work with effects yet (it does not glow). They are going to implement it soon tho 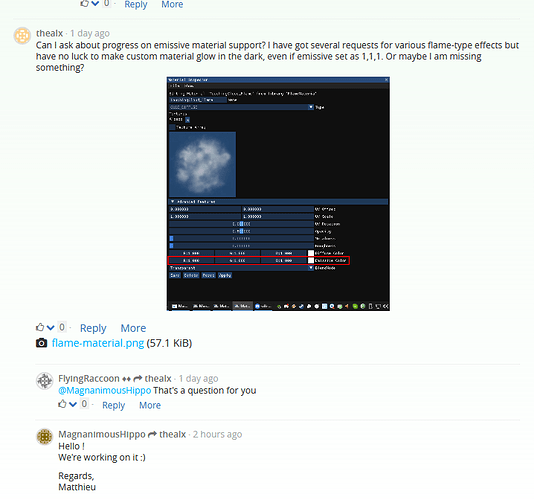 Attaching actual light source to the effect is not possible and not sure is planned, but you can try to attach light to the simobject instead and add some visibility logic.

Downwash and others still broken. Hope hotfix will be released soon, or at least workarounds explained.

Hi thealx2901! Do you have any idea as to how to replicate the engine blur effect using the node editor?

I am completely out of ideas on this one :).

I think it’s not possible yet. At least when I apply “heat” material to the effect, quads rendered as black frames instead of actual blur