Of course, but I was talking about flat terrain such as northern Germany. Even in a glider on a nice day only with thermals the plane is not so restless. Every pilot knows that mountains can be treacherous.

I notice it most in the TBM. Constant wing drop and correction needed regardless of weather and altitude. The C152 isn’t even as bad.

I agree mattathm, much too restless with no wind. Start the flight with clear skies, open the weather windows, remove the wind layer (click and remove) and still every aircraft is restless as if there is very strong wind turbulence. Should be revised.

Okay, well explain these two videos then. I shot the same, roughly, trip, one with weather, one without.

Here is the one with wind. 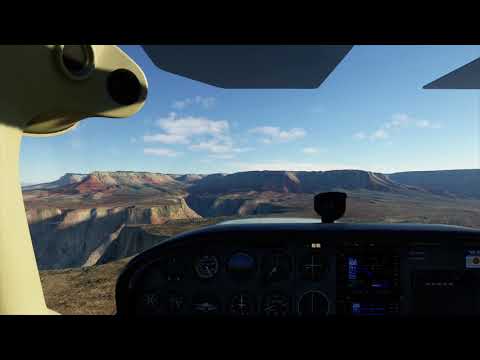 And here is the one without. Absolutely rock solid, no bumpiness whatsoever. What some would describe as flying on rails. 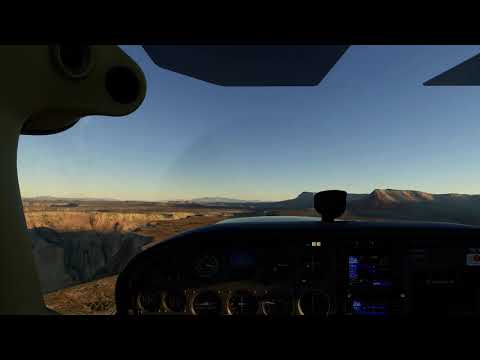 True, but it’s still a little overdone in MSFS.

By comparison, XP is the one that feels like flying on rails with no wind.

MSFS does a great job with the flight model overall. But some things need fine tuning.

Yeah, I’d really like to be able to dial down the turbulence. The flight model feels pretty good, but the planes I fly in real life will often fly pretty well hands-off, while in the sim they bounce all over the place.

I don’t think it’s necessarily too much turbulence but more a question of too little inertia in the flight model so that the aircraft reacts with too high a frequency, where it should bump instead it instantly changes direction. My own GA flight experiences have seen very uncomfortable flights and even a complete wing drop needing rapid control input to level out, but some of the MSFS flights would mash your brain inside your skull.

hobanagerik, you are right. I flew without wind now, and the flight was very calm. I quickly tried 1000 - 5000ft (with C152). I remember that it was much more restless. Was it repaired? I usually fly only in real weather. Now I am satisfied. In trimmed flight you only have to correct very slightly.

Look reasonable to me

I sometimes wonder how much the camera movement influences people’s opinions of the turbulence. In real life your head will compensate for the movement more than it does in the sim. In the sim, the outside scenery swings around on the screen. In reality, the horizon would feel like it was more fixed in place, in the distance, while the plane was moving around you.

On a vaguely related note, I also think the runway surfaces are too smooth in MSFS, and in pretty much every sim to date (except perhaps DCS). Not enough bumpiness when taking off or landing. Even dirt strips are pretty tame from what I’ve seen of them so far.

Hi… cheers for the vids. Awesome.
First of all what was the time and temperature that you flew and second, newbie question how do I record videos like you do to post on this forum?

Hi… cheers for the vids. Awesome.
First of all what was the time and temperature that you flew and second, newbie question how do I record videos like you do to post on this forum?

The video should show the time of day, as I open the weather UI. The windy one I think was midday, and the non-wind was as late in the evening as possible, but still see.

Oh, and I record with Shadowplay, then post to YT.

ok more to add… I think it may be my aileron sensitivity, the 152 was fairly smooth, but the cap and extra were nearly impossible to fly straight and level. I cant find the NULL settings for the controllers in fs20…???

I think that the problem with turbulence is not that much the amount of it, in terms of amplitude, which I find correct, but the own animation of the movement, which feels a bit odd and clunky, like too stiff, making small ga planes to shake too fast.

Maybe this is due to the lack of inertia because in big airline planes the movement feels much more dampened and smooth.

I think ga planes should increase their inertia when being shaked by turbulence and that would make a great improvement in heavy turbulence.

Austin is 100% right - they have nothing to worry about
this GAME (not sim) is a toy… a pretty candy to all the arcade “simmers” out there.
serious simmers will not stick with this game for the long run.

Here is a video with a robin 400 in heavy turbulence. 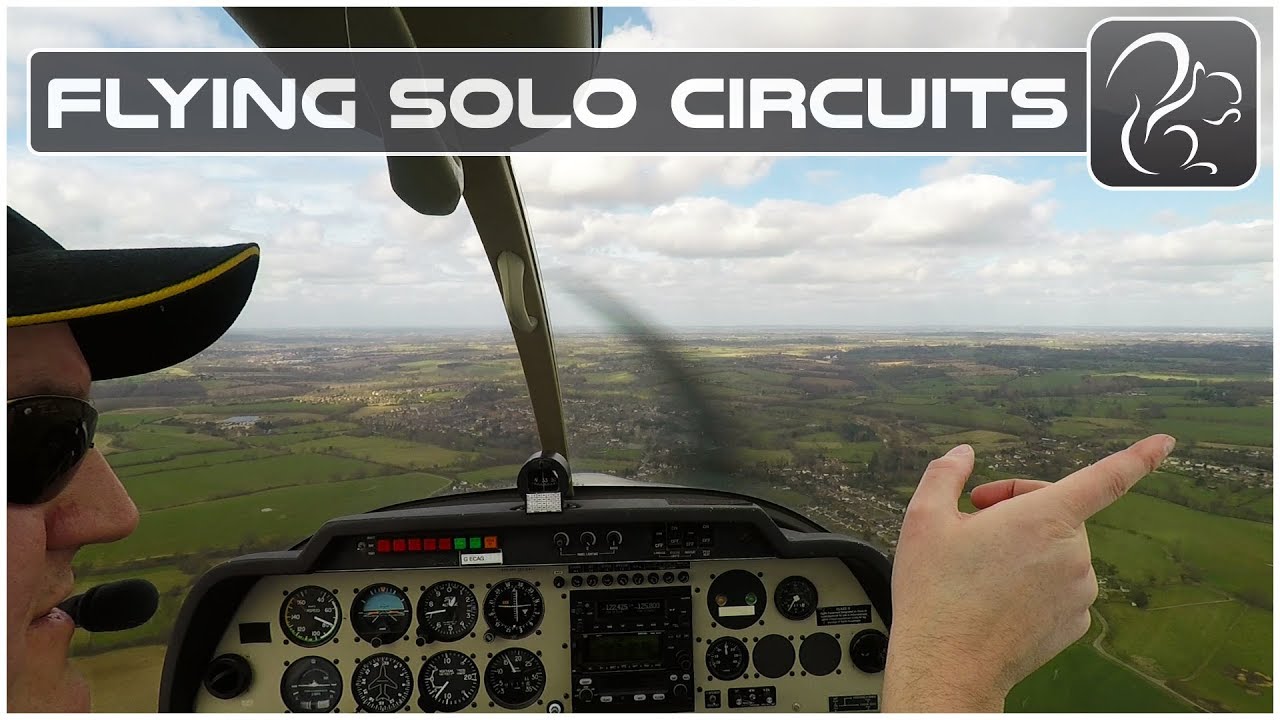 As you can see, even the small robin have some inertia when being shaked by the winds and the movement feels much more dampened and smoother than in FS (yet very violent and shaky). Granted, big amplitude of the movement, pretty much exactly as FS will do in terms of displacement of the plane so Asobo made an amazing work with the turbulence in this regard, however, when in heavy turbulence, small aircrafts tend to behave as a paper plane with zero inertia and thus, they make too fast movements like if they weigh nothing.

Other than that I think winds and turbulence are GREAT in FS and are a huge step forward.

In the Sensitivities for each controller you can define a Null Zone. But I have the same problem. C152 ok, DA40 for example almost unflyable and I tried sensitivity and null zone which made it slightly better but still way too pronounced. This is the strange thing. Either we have a problem with the Weather/Wind generation but why is the C152 ok or the C152 has somewhat been different to other same size aircraft. Even if this is realistic it makes it hard to fly some aircraft. When I find a solution I let you know.

No there it’s enough turbulence or wind effect especially at ground or low level!