I’ve had such a great time today - out of Valley (courtesy of superspud and skell) in North Wales just practicing, practicing and practicing AOA Approaches.

Tricky but doable and far easier now you know you haven’t got impending Fuel Doom!

I haven’t yet read this loooong thread (if I read all the details!)

I got the left engine to quit several times. Video below. Not sure exactly when it quit; around minute 13 or 14.
I felt a lack of power at 14, and I show at 14:30 the engine is out.
Is it a protection measure to avoid getting too low on fuel, a bug, or did I fly her too hard? 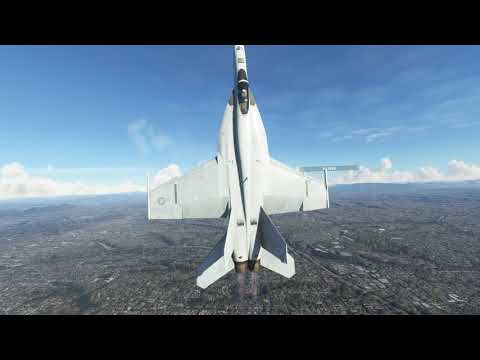 You should read the long thread, because contained within it is a fix to the bug you described!

So it IS a bug!
Another bug!
What causes it?
I don’t really want to modify some text files, because what happens when FS starts, will it see some F18 files were modified, re-force a download of the original files, then I am back to square one?

What do I need to do to avoid the engine quitting?

NB: It would be good if the top post would briefly mention what the problem is.

So it IS a bug!
Another bug!
What causes it?

Not so much a bug, more so flawed programming. The fuel system works exactly as coded, it’s just coded incorrectly.

Well, then this is a sad state of affair! Again. Well, it’s an unfinished/rushed aircraft…

Are you on PC? If so, install this and then there’s nothing to worry about: 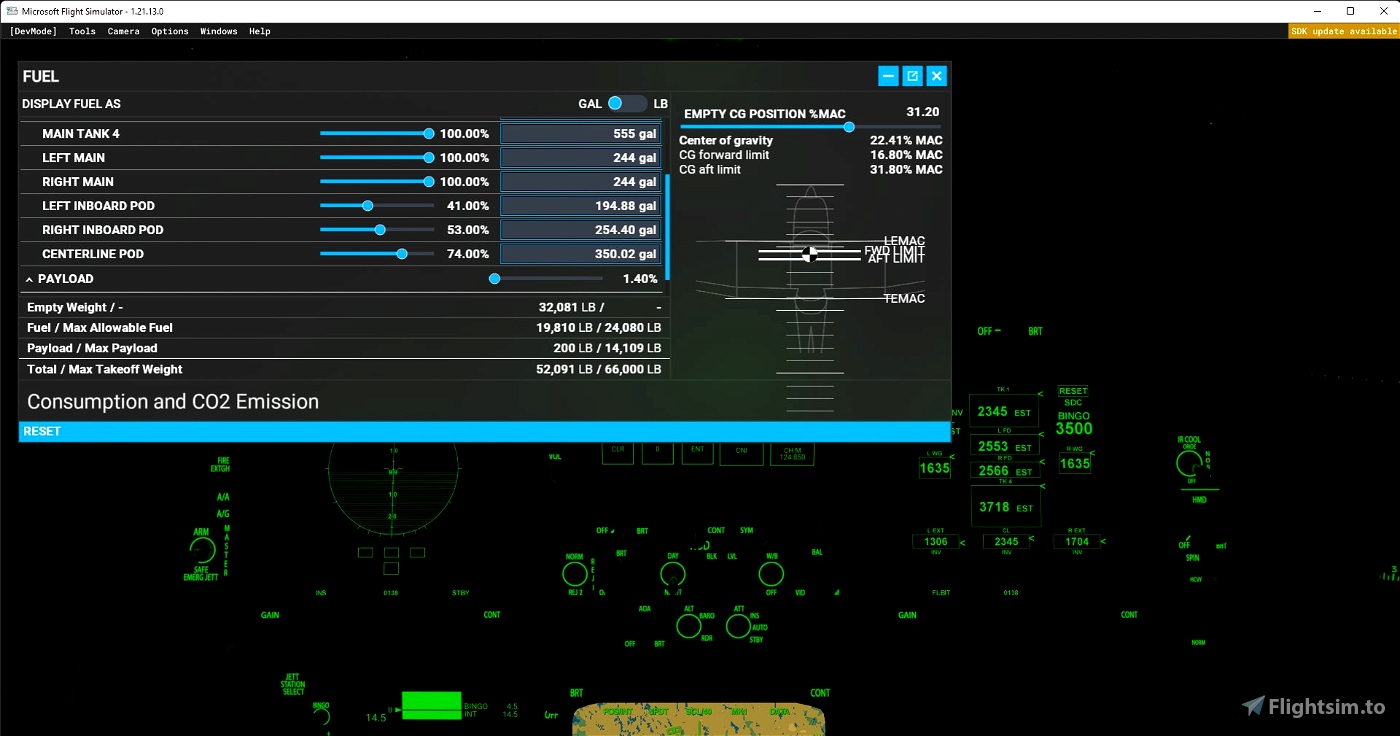 ✓ F/A18E Fuel System Overhaul is a Microsoft Flight Simulator 2020 mod created by Raynen. Download for free to enhance your experience in MSFS 2020.

Ah thank you. I had just found it and finished reading, but I read a bit in a rush:
Does this mod give a separate improved F/A18, or a new one separated.

Sorry, I am slow to type; I lost the left hand in an accident. I see details/typos, but typing takes all my neurons!

It effectively upgrades the existing F/A-18E in the sim. It would not appear as a separate entry, still learning how to make that happen.

I also found this: an improved new F/A18. I haven’t installed it. Just finding stuff about that jet…
Do you know it?

✓ F/A-18E "Super Warrior" mod is a Microsoft Flight Simulator 2020 mod created by TouchingCloud. Download for free to enhance your experience in MSFS 2020. 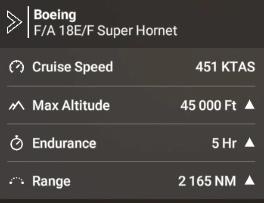 I have FS official in D:\MSFS. Will this be overwritten, meaning that after the beta I could have to redownload the whole thing?

There is no nda. The dl was a lot smaller than that for me but I’m on xbox

I hope Asobo manages to fix this issue because on Xbox there’s no way to circumvent it.

whin i fly all the fa-18s are passenger planes did anyone else see that. 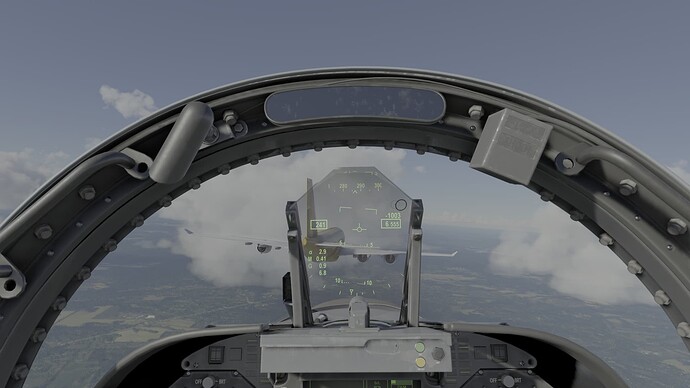 Cool but you’re High and to the Right.

Now go in for the Simulated Re-Fuel.

That means keeping absolute pace with the Tanker (Airliner) and hovering approx 25 Meter off it’s Port Wing for at least 4 minutes without deviation back/ forward, Up/ Down of more than 10 Meters.

Practice makes perfect. And it takes a lot of practice - especially in MSFS with AI and Multiplayer. (bouncing Aircraft all over the ruddy place)
X

Ive been doing simulated air refuel for years…A6 Flight of the Intruder game had it as a ‘feature’ … the above picture was more of a guns guns guns snap shot ;p