Has anyone noticed huge dips in the runways and taxiways at Flightbeam’s KDEN with the latest update? Specifically runway 35L?

I do as well. I did not see any posts on this, so I created one called KDEN is sinking! I put some screenshots as well…

I disabled the scenery and it still does the same thing, so it is not scenery specific in my case.

There is a thread on the ORBX forums about this same exact issue with their LOWI scenery. Apparently something happened with the most recent update where any custom airports you have downloaded that are in the same location as Asobo’s enhanced airports is the cause for this issue. Their current workaround is to remove the Asobo enhanced airport scenery for that particular airport and that should fix the problem.

Thanks a bunch for the response!! I that would make sense why it is the enhanced airports only… 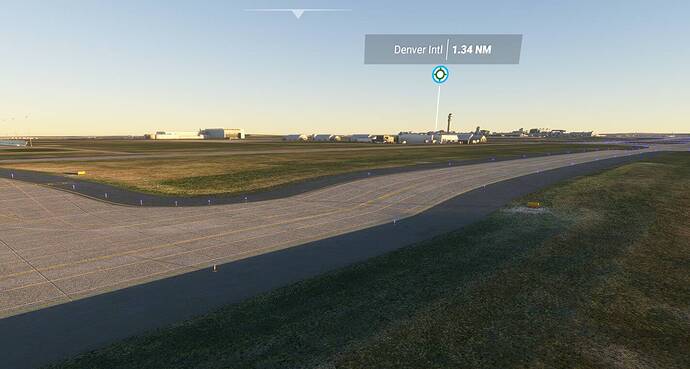 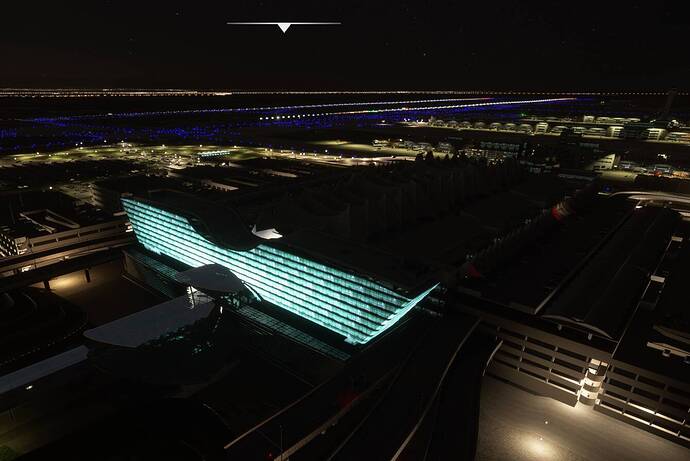 If you are running the Premium Deluxe version, make sure that the Asobo KDEN is deleted from your Content Manager. I had the same issue with LOWI and deleting the Asobo airport and restarting the sim restored a flat runway and taxiway. Likely due to differences in elevations between the runways.

@fulatoro So, for every payware airport, I need to delete Asobo’s default file?

Yes. Absolutely. Some of the installers automatically do it. Others do not… This only applies to any hand crafted Asobo airports listed in the content manager.

Ah okay so just “hand crafted” airports, got you!

Correct. Hand crafted only. Those are the only ones that show up in the content manager anyway.

I taxied out of BS and when I got onto L there was a huge drop in the taxiway. Almost overstressed the gear. And then on M northbound right around DS it looks like there are hills with the taxiway going up. Impossible to taxi.

Anyone else with this issue? BTW I do not have any elevation fix Mods.

Short and helpful response, worked, thanks!