Did anybody else get the floating lights around LOWI during night? I flew some vfr in different wx, ultra settings.
When I flew closer they actually lit up the interior and exterior.

I had some of those in EDDF as well: 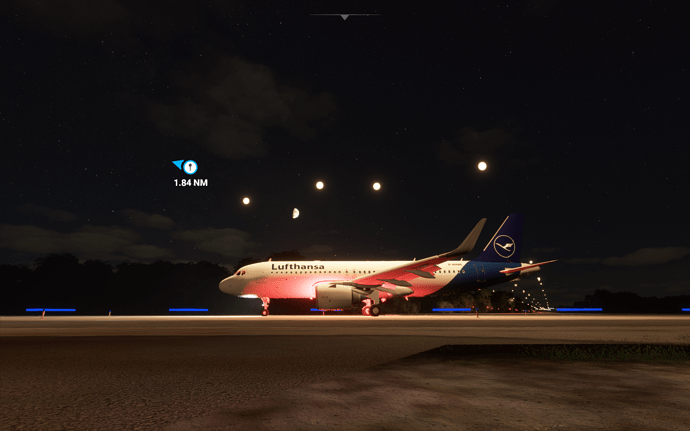 Some earlier ones I thought were just lamps with the posts missing, but these floated right above the taxiway.

Just saw that too at FABE. It wasn’t like that on approach but when I landed it was.

Me too! Any solution?

I just took a night flight across Denver and notices that all street lights there (and, I assume, anywhere) are just floating lights without any lamp posts. So the ones from my picture could theoretically be on some sort of suspension, I don’t know EDDF well enough for that.

Have it also. Noticed only today for my first night departure from LOWI. All the lights were floating.

Got the same problem. looks like street lights in the sky. Weird!

There are floating lights at LOWI (Innsbruck) too, looks like lots of UFO’s at night time. Pretty poor.

I have the same. Fly e.g. from LOWI in direction Neuschwandstein during night, and you will find part of the street lights at your flight level (every n-th light). It seems to happen more often in mountainous terrain. 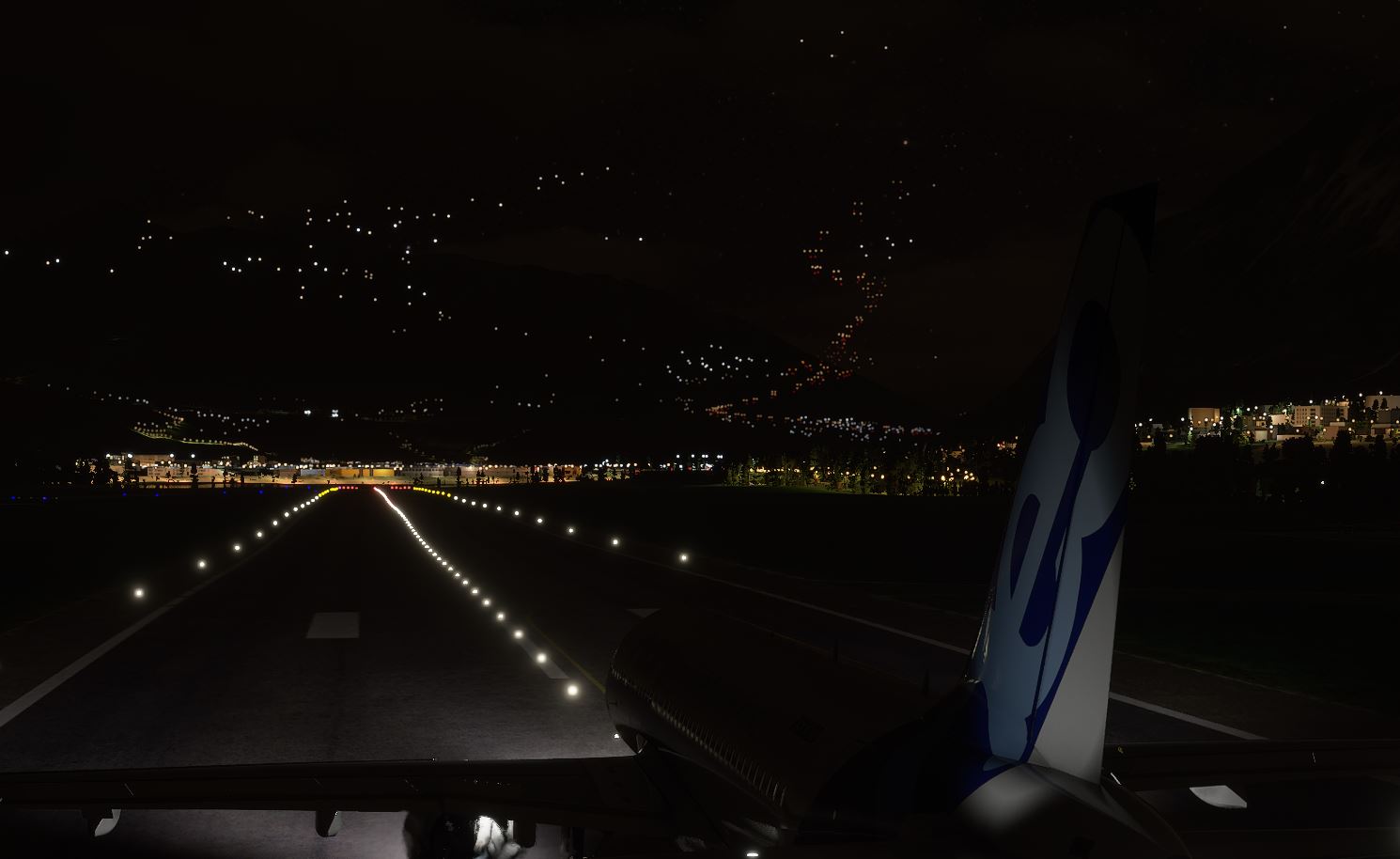 u see thats not normaly

UFOs? I hear those are prevalent this time of year.

I’ve long suspected they ran out of time for the hand-crafted airports and just threw in some magic flying light balls so the taxiways aren’t all dark at night.

It’s not the Auroras, it’s some really glitched out street lighting showing up at LOWI since last week’s update. 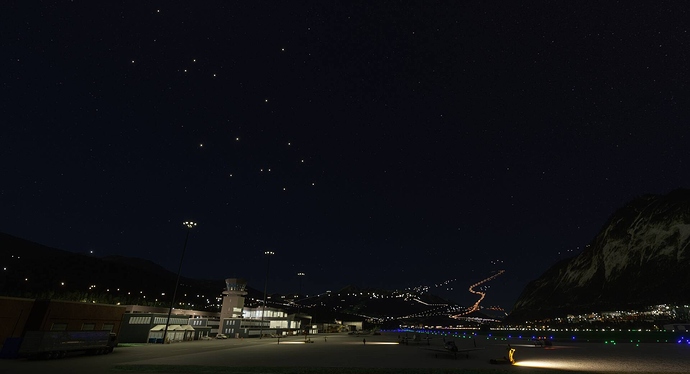 Note: I duplicated and screenshotted this problem with an empty Community folder.

This looks to be a problem in several places - presumably a whole sequence of street lights or whatever with the wrong height setting.

A bit disconcerting the first time I saw them.

This seems to be all over. Many places have double street lights, sometimes it’s very close and others there is a large difference in height.

It’s a shame that I spent the money on it. The scenery is otherwise very well done, but the lights are completely wrong, show roads on mountains that are not there, e.g. in reality there is no lighting on the motorway outside Innsbruck etc.

It is also very annoying when apparently many ‘UFOs’ are constantly haunted in the night sky.

We had the exact same issue in the Alpha.
It looks like this time it is worse though.
I hope this will get fixed asap.