I’ve gone onto msfs this morning and the flybywire 320 is missing? It’s in the community folder, but not in the sim. Anyone have this issue?

See if you can delete the mod from the community folder, and do a reinstall from the installer. I believe they’re getting things ready to have the mod set up as a separate aircraft, rather than modding the existing A320. So technically, you should be seeing 2x A320s, one default, the other one the NX mod.

Hi there, we will begin packaging and distributing the A32NX as a separate aircraft from the default Asobo A320neo soon. This has been planned for several months now, and is a necessary step to reduce compatibility issues as well as make the A32NX available through the in-game MSFS marketplace in the near future (of course, still remaining freeware). This package separation, or “fork”, will only affect new versions of the development and experimental branches for now (a 0.6.0 stable release wi…

So technically, you should be seeing 2x A320s, one default, the other one the NX mod.

Shame I cannot select the different liveries anymore though, will there be a future update to allow the use of other liveries?

That’s because the Liveries are still pointing towards the default A320. And it needs to be edited to point towards the new A32NX mod.

I’m doing this manually myself. But livery creators now needs to update their own liveries to work both ways, (or pick one version they want to stay in). But otherwise, we’ll have to do it ourself. It’s not difficult for me. But it’s understandable that it might be difficult for other people not really familiar with Notepad editing.

Yes. You will now see 4 Airliners. 2 x 320’s. one Msfs and one Flybywire version

So you do your own Liveries? Interesting. I’m wanting one done on two Aircraft 320 and 787.

Basically every livery that I downloaded from sites like Flightsim.to… I had to change 90% of the liveries. From the folder structure, the missing model files, the missing AI model files, then the incorrect aircraft.cfg files, the wrong ICAO code, wrong Callsign, etc etc… All of these, I have to correct them myself.

Not to mention the non-standardised thumbnails on the menu display. I have to change all that so I can have a standardised and easy way to select my liveries. like this. I had to remake the thumbnails myself using Wndows Paint 3D: 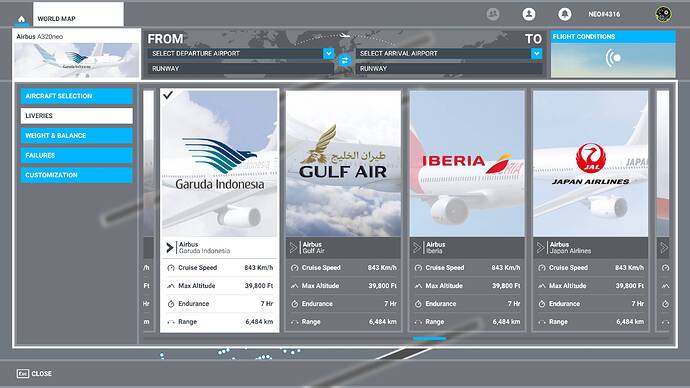 I tried doing my own. I have photoshop & Gimp, but it never work out! Not that easy.

I don’t touch the DDS texture files themselves. I leave that to the livery designer, I only change the folder structure and the thumbnail, which is a simple JPEG file that can be edited with anything. As long as the image dimensions is the same.

This may be a lot to ask, but any chance of you sharing your mods of…the mods. I’m most interested in the thumbnail honestly. 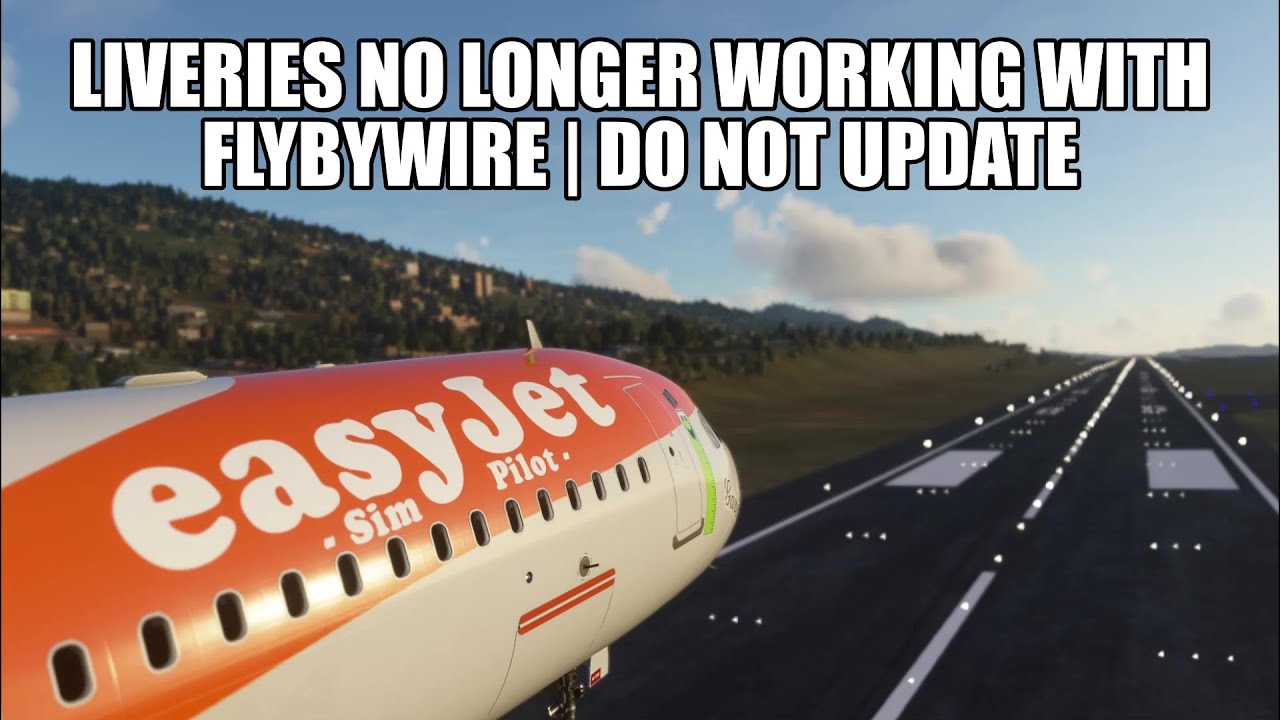 OMG. This video was hard to watch. They guy just rambled on and on.

Hehe, I already deleted 747 and 787 using my content manager

@Neo4316 I used the 787 to do the LFBD → KSEA challenge (I posted some pics in the screenshot folder), and someone told me about a mod that does improve on it. But it’s still got a LONG way to go, I don’t know if I’m going to fly it anymore yet, at least until PMDG or someone comes out with a real version.

As far as the A32NX goes, I’m having some issues, but before I throw that out in here for help, I’m going to reboot and install from scratch. But I may be back soon looking for help!

This may be a lot to ask, but any chance of you sharing your mods of…the mods. I’m most interested in the thumbnail honestly.

@Neo4316, I’m with @mattdsoares on this one. Are you the one that submitted a bundle to flightsim.to? If that’s yours, as of about 3 minutes ago it was still pending approval. Of course, I have to get it working in the first place before liveries even becomes an issue.

Just like most YouTubers. And they all seem to have that horrid accent too.

As an American I find that for whatever reason I can tolerate “whiny-Brit accent” far easier than I can “whiny-American”.