Especially since you are flying through the Nordics. Today you’ll even be virtually flying over where literally live, near Intility Arena.

As mentioned before, Norwegian Siesta plus record low Covid-19 levels means socialising. I do consider it a privilege.

I’m taking some comfort in the experience probably being interrupted by CTDs and hang-ups. Yes, I have fewer issues flying plain vanilla. Albeit SU5 has significantly improved performance, pre-flight menus and overall glossyness, I’ll be awaitng a couple of fixes before setting aside 2-3 hours to do some proper aviation.

Thanks for these valuable information​:+1:t4: I will not be joining the FFF today

but for sure will fly this route another time.

Thanks for the visit 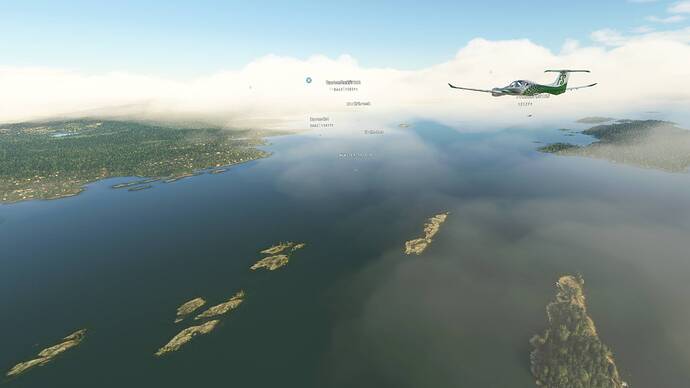 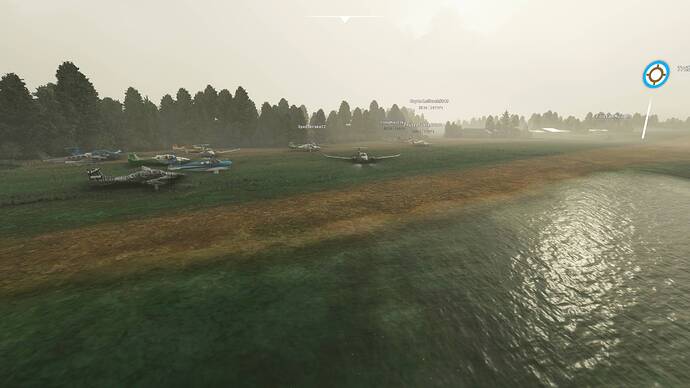 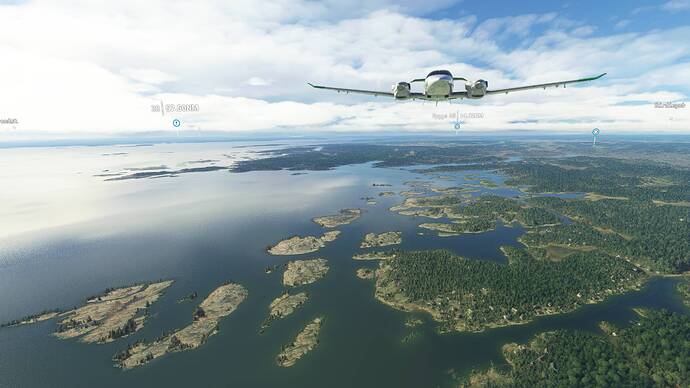 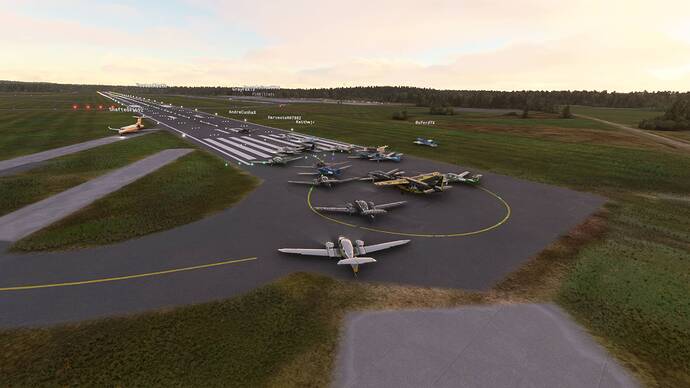 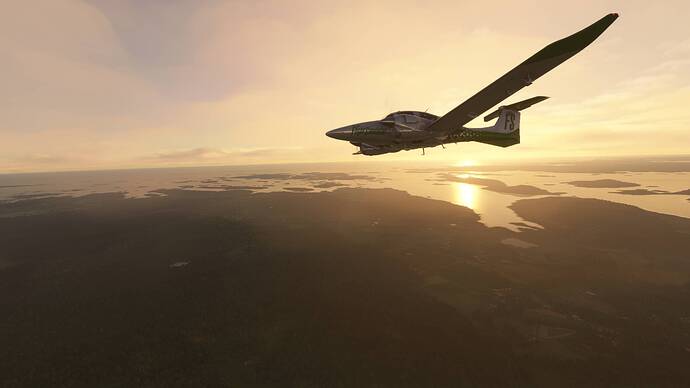 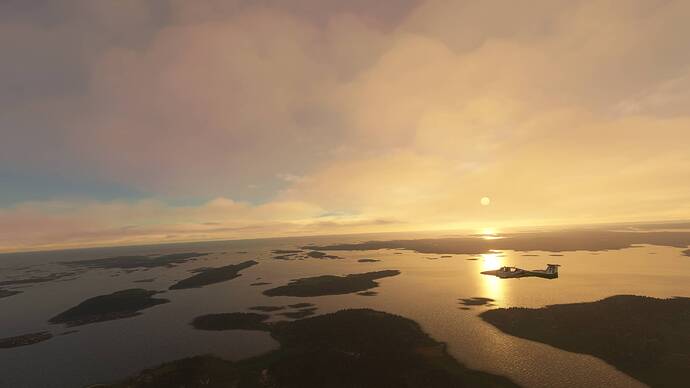 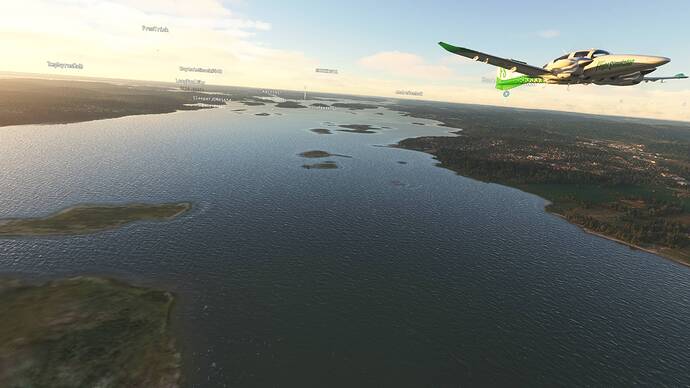 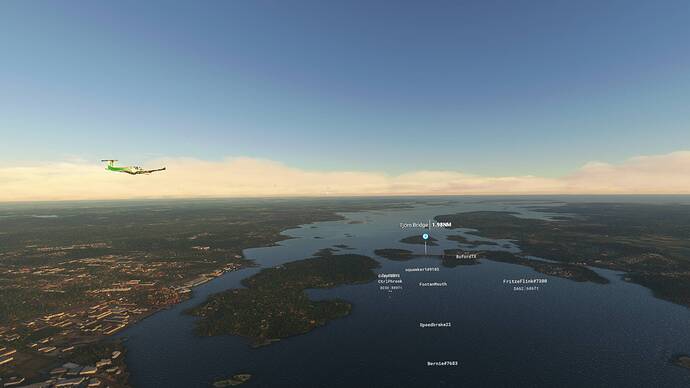 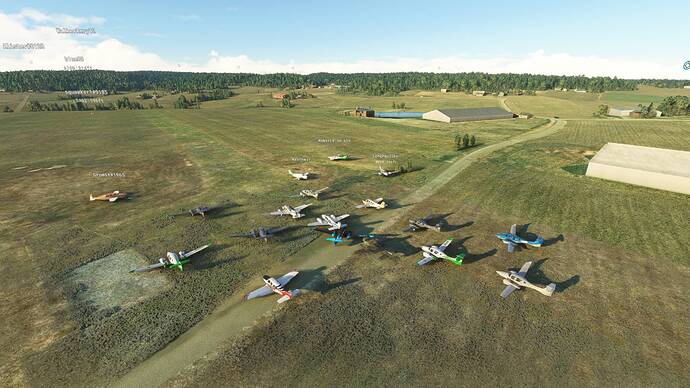 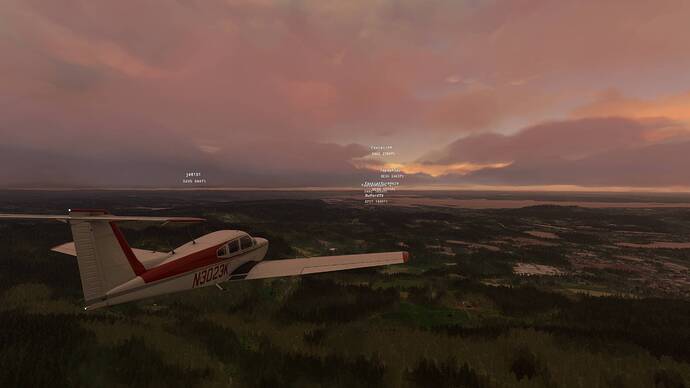 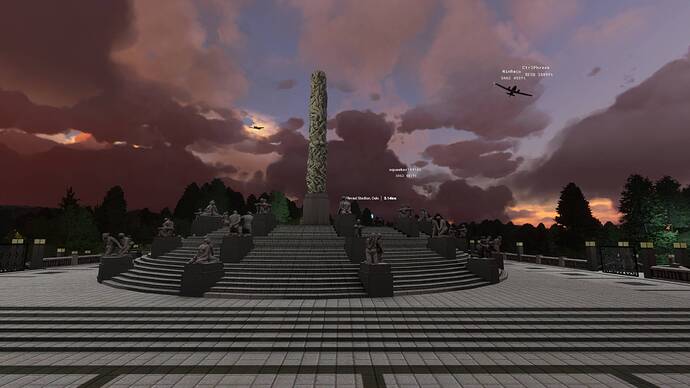 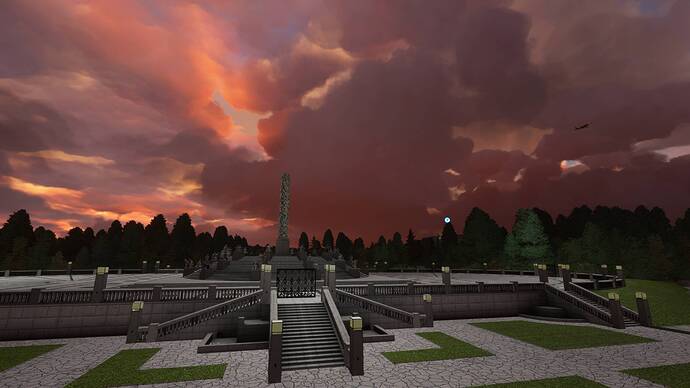 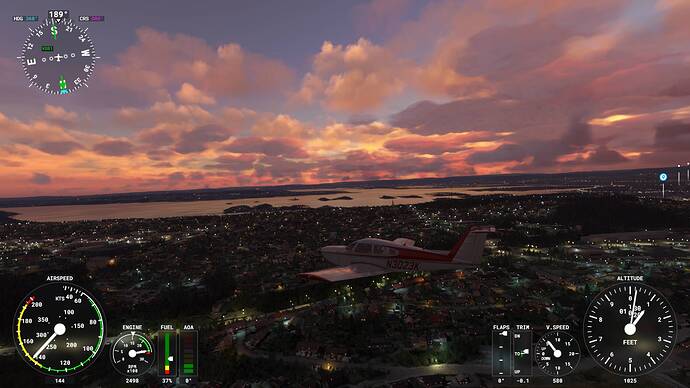 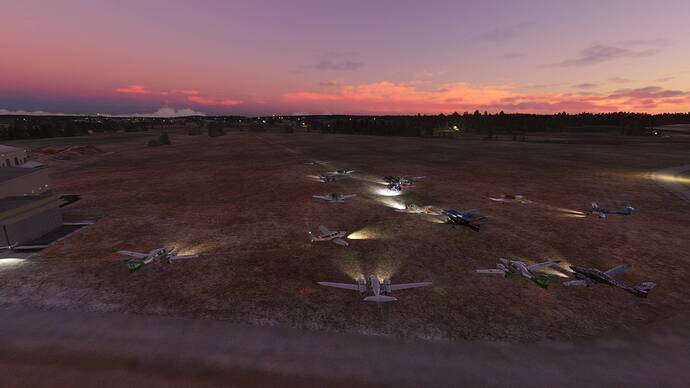 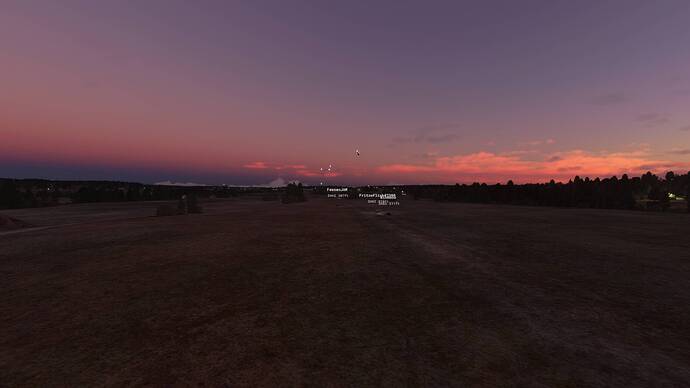 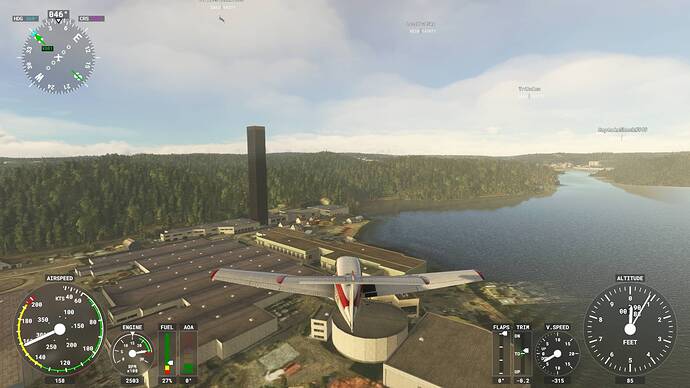 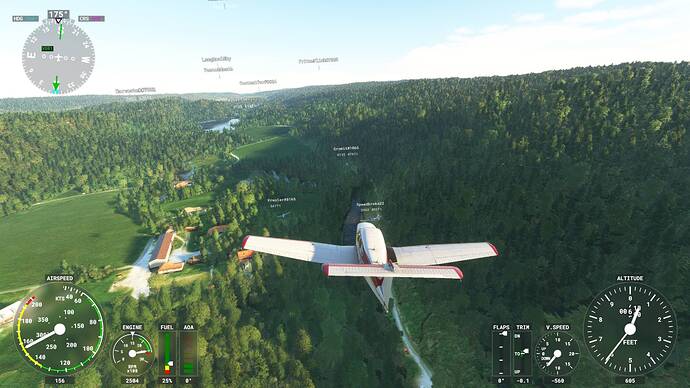 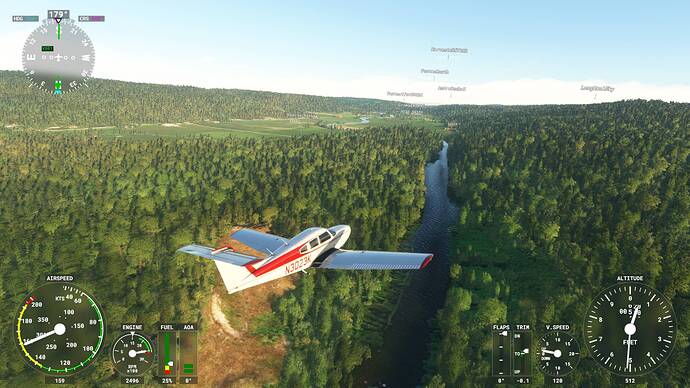 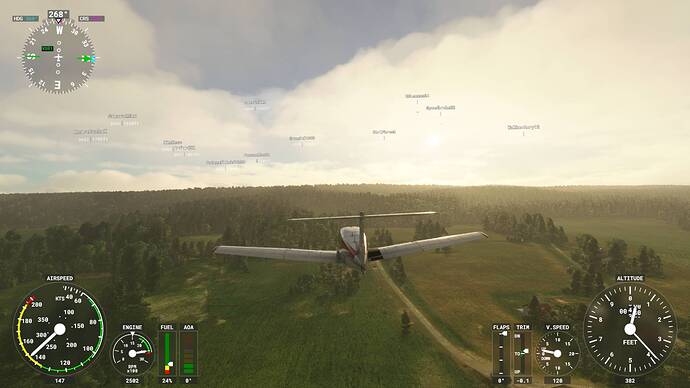 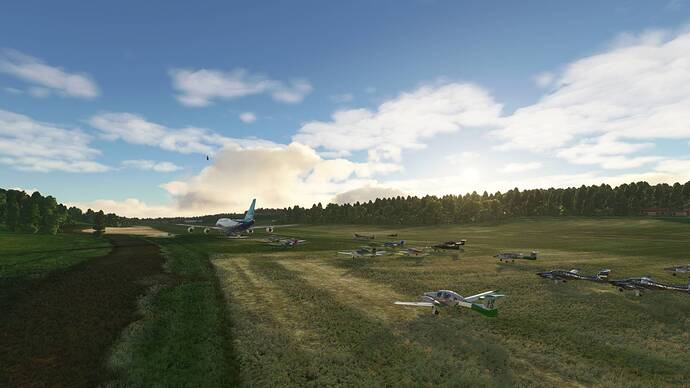 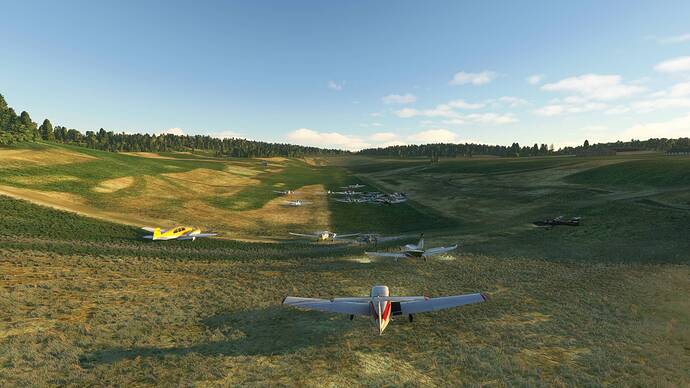 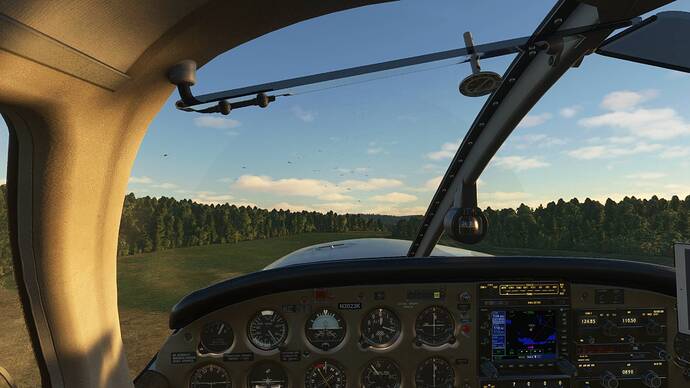 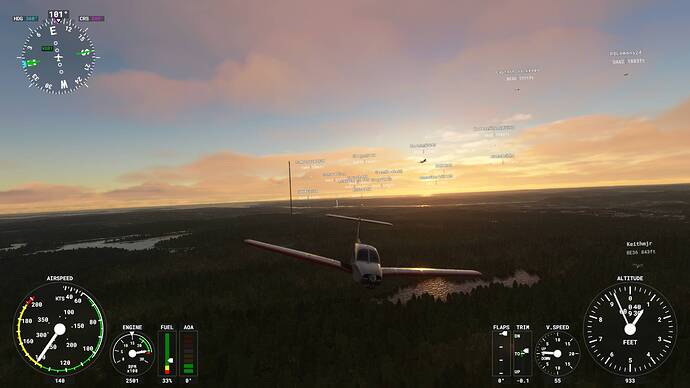 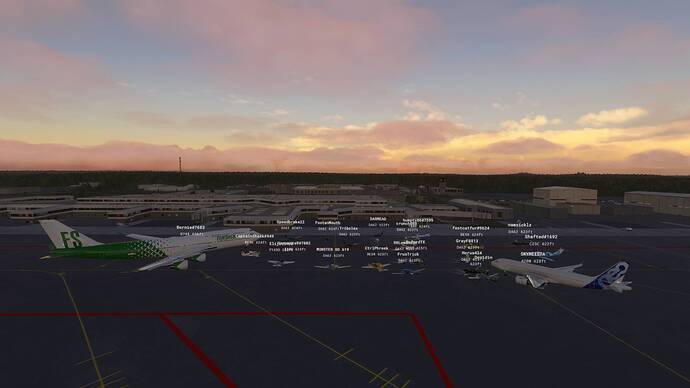