This is by no means a needed option this close to release but as someone from Northern California it would be a lot of fun to have fire fighting missions. This would be awesome to have in the next year or sooner (3rd party)

Before that happens we would need proper aircraft such as the bronco, SR2 tracker, Ericksen tanker (md80), and the super 10 (md11)

Fire fighting has to be one of the more exiting forms of aviation, it’d make a great addition.
Helicopters with monsoon buckets as well when they come.

There was another post about adding a ‘Fire Fighting Mission’
Be sure to upvote his.

Probably on mission, this is possible, but we need the aircraft as well. 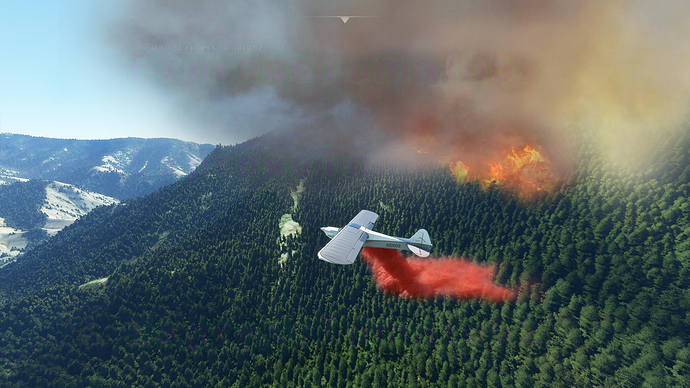 I find it odd that we are voting FOR forest fires…but…in the sim? hmmmm…could be fun. IM IN!

How did you make that ? This was photoshoped, but it is possible, these are simple FX emitting. we need to wait the new Node particle effect MSFS are implementing, will be updated on the SDK, (at the moment it’s the older one from fsx\p3d)

For future project can will we see that: https://youtu.be/kqkd1E2KwAQ?t=155
Thanks if it’s possible,

I use to have a addon for FSX that added forest fires and equiped any aircraft with chemical extinguishing. Hopefully, the maker of that program will return for MSFS. It was actually a fun addon.

They are working_adding at the moment, brain new node FX particle system, will be on the SDK as well, they will add the missing one currently aircraft contrail and such, (the current one from FSX\P3D will be likely removed).

Yes! This would have me playing the game for hours more. Add the VR element in and I would never leave the house…hmmm

Just an idea of how difficult those maneuvers would be if implemented…I hope someone at Microsoft sees this.

Would like to see Forest fires and the ability to extinguish them with the aircraft. Includes bucket drops, water scoops, pontoon scoops, and similar abilities. Real smoke and foschek.

I believe this would add hours of playability and interaction with scenery.

I like it, that could come with some pretty spicy flying.

Could add all sorts to that like aid drops, search & rescue drops etc.

There are various sites showing active fires around the world. Would be nice if it could be implemented into the sim.

Yes i beta tested an app for fsx years ago that translated gps coordinates and put smoke on that spit. Would be nice to have in MSFS also … and be able to extinguish 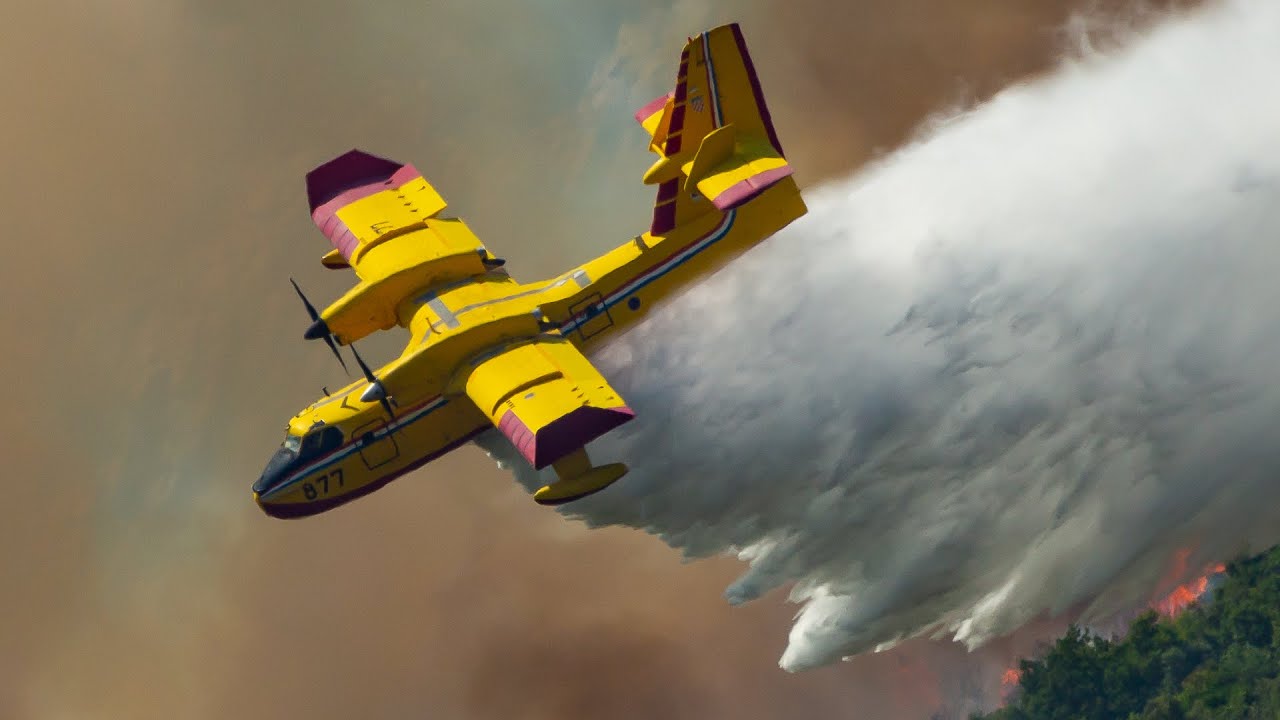 Haha Nice thought.
But lets be honest the software and our hardware is not quite there yet to do this justice.
Pose the question again in say … 5 years and see if you get any more takers.

Addendum:
'Course, given a choice of aircraft for such a task I would have to choose the
Mighty Martin Mars. 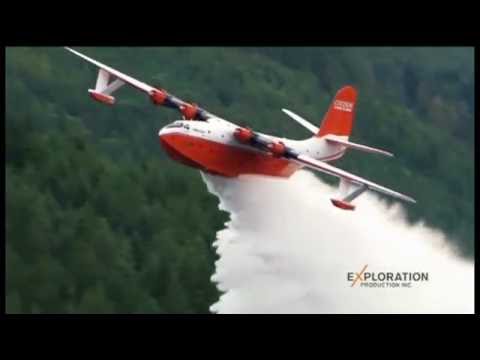