In the New Year the third World Update is coming, focusing on the UK, with an aspiration to include Ireland as well…

One of my wishes is the many thousands of unrepresentative poles/pylons which are currently placed in rural areas (of a type I’ve never seen in this country) are replaced with a model which is more representative of reality please.

If proceedural wires could be added to droop between them then so much the better!

If any assistance is needed with measurements, photographs or models (i.e. the asset itself, made in Blender) please do get in touch with me 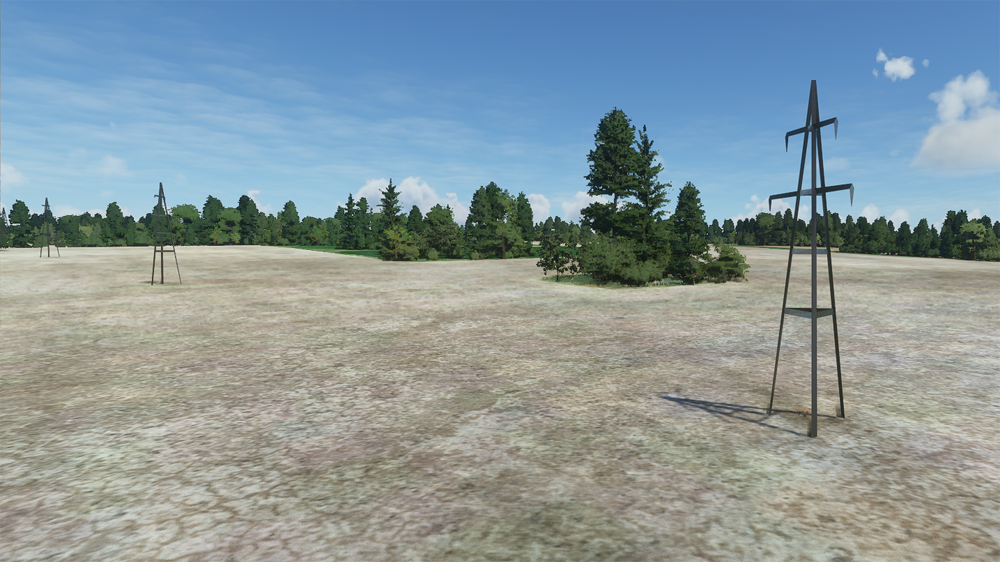 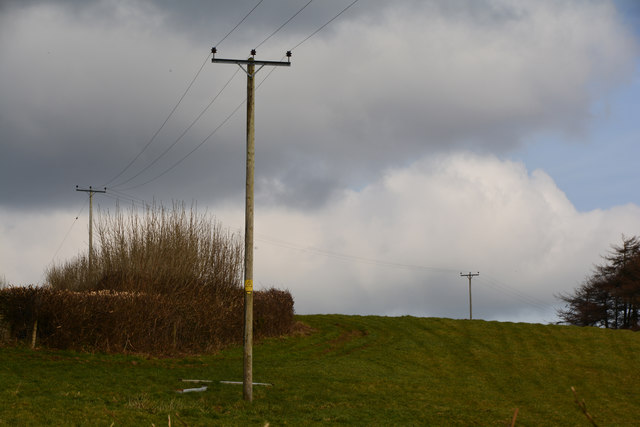 Indeed, I believe it is and I made a mistake, which I just corrected. My bad.

Didn’t they mention in the Developer Q&A that Ireland would probably also be included? I think so.

Yes better pylons and especially more UK-like lower buildings especially at small airfields. Here;s a good example: the Scottish Gliding centre (my x-plane scenery). Nissen type curved corrugated hangar, low roofed long modern hangars, low clubhouse etc buildings (often wood like this one) and a caravan site with small european style touring caravans (for pilots who travel a long way to stay over a weekend etc for extra flying.
The default ASOBO equivalent has tall buildings, no caravans smaller than US style big mobile homes (trailers) and a ‘ramp area’ out in the centre of all the landing directions.
Also in the Uk we rarely if ever have tall buildings except in cities. Some large mansion type houses in rural areas and villages and farm buildings. Rarely over 2 stories. 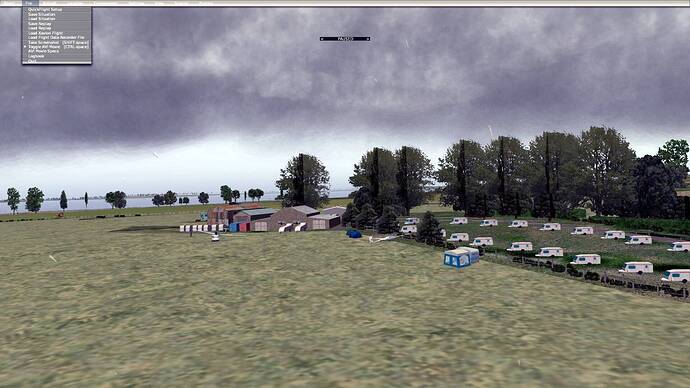 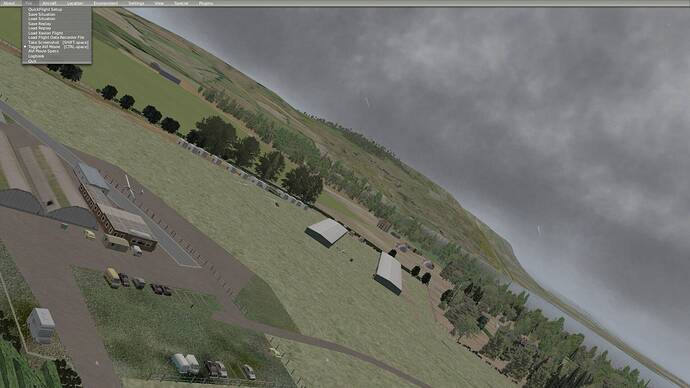 Hopefully some love for rivers as well. London City and Dundee airports for example are next to river shoreline issues which spoil the immersion.