I found my framerate increased when popping out a window. Use right Alt key on keyboard and click on screen. 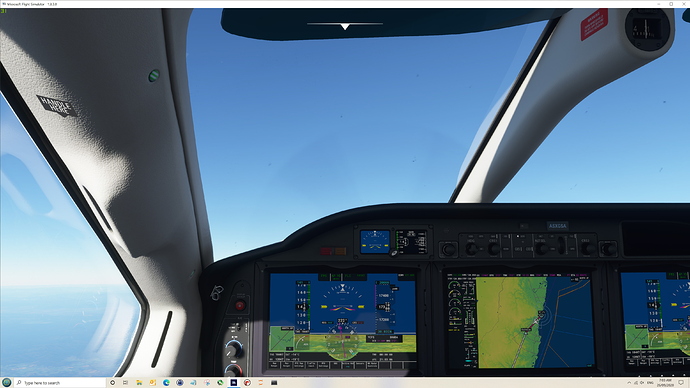 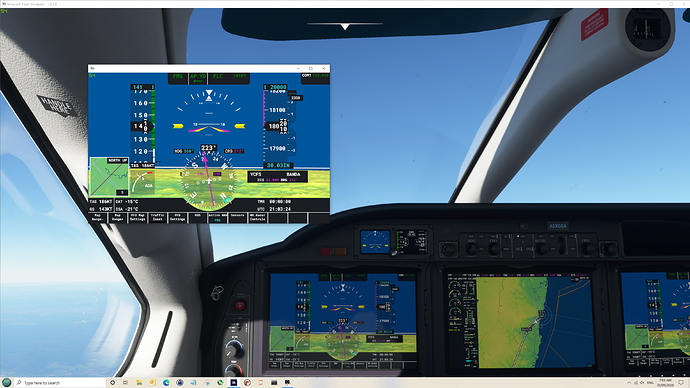 You mean, You start up Fraps, then popup a window and the FPS get increased? that is a misreading of Fraps then, a well known ‘bug’ or non-accurate reading, but I will give you the benefit of doubt and give it a try with the in-game frame counter

BUT, this has been posted like hundred of times brother, really

Nope not fraps, but it works.

Well, I see fraps up there in the screenshots. But I will believe your words lol

NVIDIA my friend, not fraps.

Haven’t gotten any increase from trying this. Might just be the framerate inaccuracy with fraps?

Before knocking someone, give it a try.

Looked like fraps at first. Using RTS Monitor I’m not seeing any changes either :s

I just rolled back my NVIDIA drivers to the 8.17.20 drivers, the new drivers from this month a week or so ago made my frames tank. I have a 2080ti and before update was getting like 40FPS on landing at KORD max graphics 1440p

Updated the graphics drivers and now FS2020 uses like 30% of my GPU and I get 6 frames on landing sometimes. Insanity. rolled back and now my FPS is through the roof and my GPU is at 90% instead of 30-40% I didn’t pay for my card to be 60% unused!

This is because your frame counter gets confused when you have two windows and adds the FPSs between them.
It does nothing to the real FPS in the sim.

Oh! you see!? it’s good to give people the benefit of doubt hahaha

Then should my frame rate not have doubled?

It depends on how the frame counter reacts to the double window configuration.

Well since launch when I pop out a window my fps goes down at least 5-10 fps!

Try using the fps counter of the developers mode in the sim you’ll see the true result of popping a window.

I’m also the same 1440p 2080ti and noticed a lot of issues too. Thanks for confirming dude

How do you revert the nvidia drivers?