This is the whole of Shetland redone to repair the disaster that it is in sim. It’s no doubt quite messy in places as I had to beat the ■■■■ out of it to tame the mad geography and there’s still plenty to do.

Several hundred raised or lowered lochs and rogue hills have been terminated. All of the trees have been stripped apart from a few spots where there are plantations.

Three airports are included in the file and need to be in your community folder to work with this scenery - Tingwall, Fetlar and Unst as they broke during the making of it. Tingwall and Fetlar were broken anyway.

You can now also use Scatsta which wasn’t really possible before. Papa Stour has been leveled off and seems to work OK now.

This will be updated as I stumble across more howlers so keep an eye on it if it’s of interest. 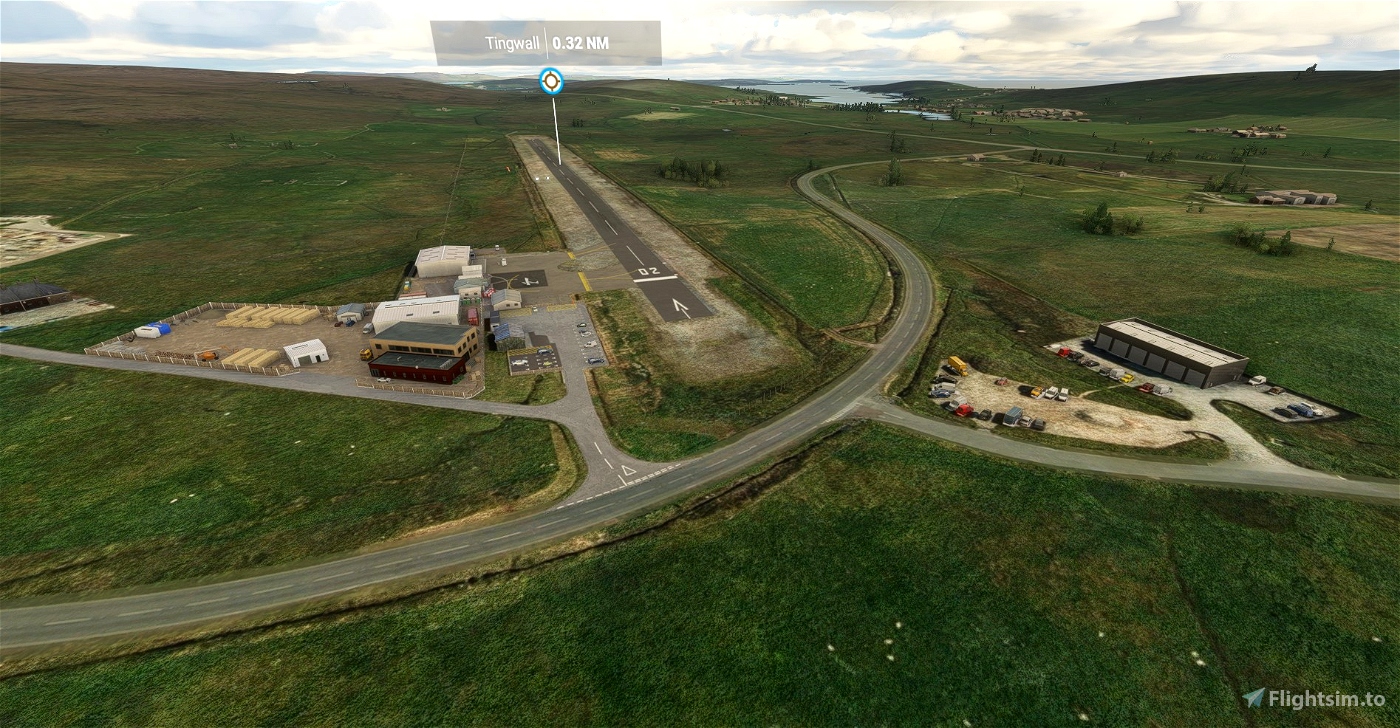 ✓ Shetland Airports Upgrade - Scatsta, Tingwall, Unst and More is a Microsoft Flight Simulator 2020 mod created by superspud. Download for free to enhance your experience in MSFS 2020.

This was a terrain repair primarily when Shetland was a whacked out joke. It has now been repaired by Asobo themselves so this has changed to an upgrade of all the airports on Shetland with the exception of Out Skerries, as Asobo are doing it, and Sumburgh which will be a separate download when finished.

For the smaller airports it’s mainly about erasing inappropriate runways and ground services. The larger ones have had a full rework.