I purchased the Key West addon thru the Marketplace and it was labled as version 1.0. FSDT says it’s updated is version 1.1, but my screen now shows version 1.0.1. And since I’m not getting the Dry Tortugas Fort showing, and the fighter aircraft at NAS Boca Chica, I’m assuming I have not received the correct updates thru the marketplace. Did I do something wrong or has the FSDT update not been loaded yet?

Are you getting the terminal building? Conflicts with file naming in the community folder can somehow prevent the Key West scenery from loading. You should have the latest build; try renaming your community folder and see if that fixes it.

I think there is indeed a problem with the scenery
If you leave ONLY Keyw in the community folder then the buildings do show up but if you fly at night the tower is totally white, no textures. I believe this is causing the conflict with other addons 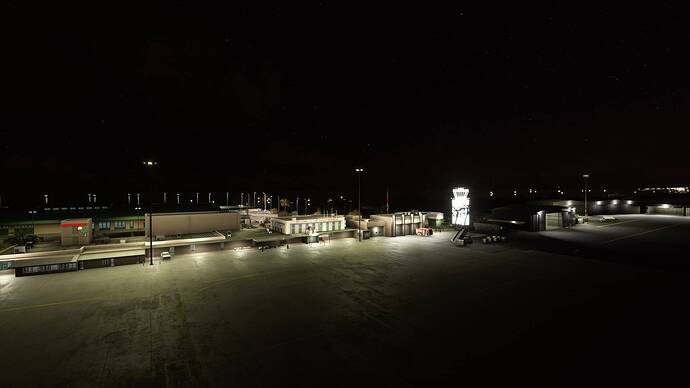